Thinking about my love of Holmes & Mentzer Dungeons & Dragons

There's a lot going on at the moment but last night I took the time to go back over my copy of Holmes Dungeons & Dragons. Holmes is a whole different ball game by comparison to original Dungeons & Dragons. Mentzer is a step up in some respects from Holmes because of revision & presentation You read all about the differences over here. 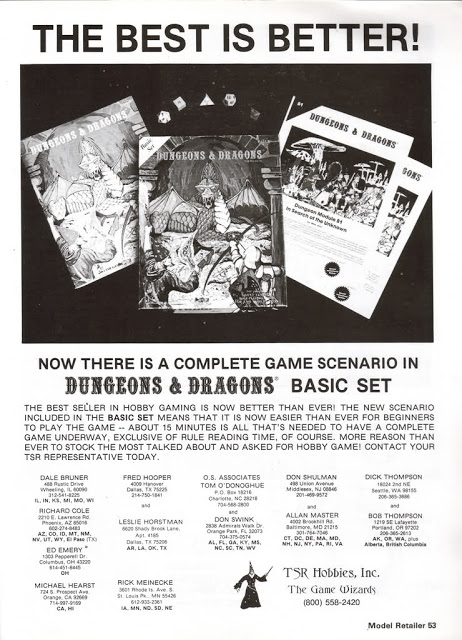 So I started to poke around the Zenopus Archives for some of the Holmes Dungeons & Dragons rules expansions options.
There's some really interesting stuff there. The idea of taking Holmes & expanding well past what was intended while customizing the rules to fit & fix you home gaming is very intriguing to say the least. 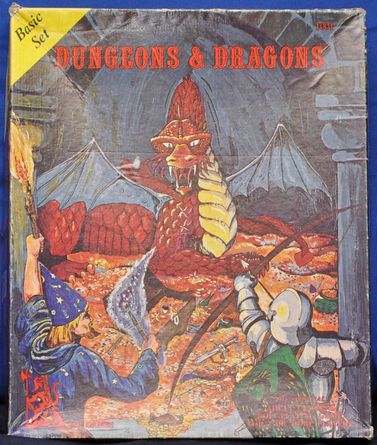 This boxed set included the following:

and depending on the printing either:

OR (fourth to sixth printing)

OR (sixth and seventh printings)

Apparently this version was produced to clean up the game's presentation of essential rules and to make the game system more understandable to the general public so that it could sold in common toy stores for a retail price of $9.95.

It was marketed as "The original adult fantasy role-playing game for 3 or more players" for ages 12 and up.

The game book includes 4 pages of spells, 12 pages of monsters, and a 5-page game adventure. The four character classes were fighting men, magic-users, clerics, and thieves, and the four character races were men, elves, halflings, and dwarves."

Why is this important because it gave the general public hard access to the world of Dungeons & Dragons. This box set would later be completely streamlined,revised, &  edited  by Frank Mentzer.

Mentzer's work is incredible & hasn't been underscored in the hobby lately in my humble opinion. Holmes feels like a completely different game completely from the ground up & I think it is. The Dungeons & Dragons Rules Cyclopedia or the collected Menzter D&D box sets by Aaron Allston takes the 'grand game' of Gygax & it takes it places that make campaigns soar. 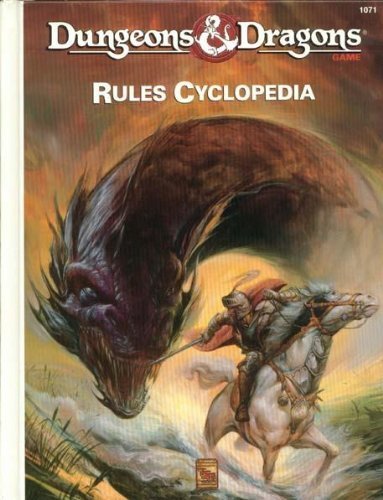