"And simply everyone is going to the magnificent Villa Osteroplus, home of the wealthy old senator, Helenites. Raucous fun, exotic food, and even advanced betting on the upcoming Arena games are expected. Even adventurers just in from the outlands may meet the powerful here. So don your festive togas, for in Thyatis City there are important connections to be made and deeds to be done, duels to be fought and fame to be won." 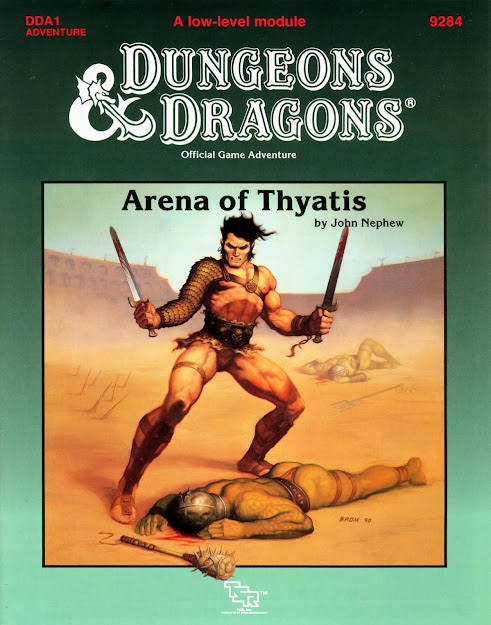 'Welcome adventurers! You who are about to take your first steps on to the blood sands!  Adventurers! Do you want to become gladiators and fight in arena? You have no choice! We will teach you to fight, to bleed, & to entertain the crowd!'

I've stated it before if I was going to run a new 'Sorcery & Planet 'campaign coming up I'd do a gladiatorial combat themed one. And the perfect module doesn't exist to do such a campaign?!? Oh wait it does in the form of DDA1 Arena of Thyatis By John Nephew. So not only did I use this module with a Sword & Planet theme but I used it with a both a Mars & an old school Dark Sun module in the past.
At present the fact that this module series can easily be reskinned hasn't been lost on me as a dungeon master. The Adventurer,Conqueror, King System's Barbarians of Kanahu is perfectly for all barbarian/gladiator  campaign. 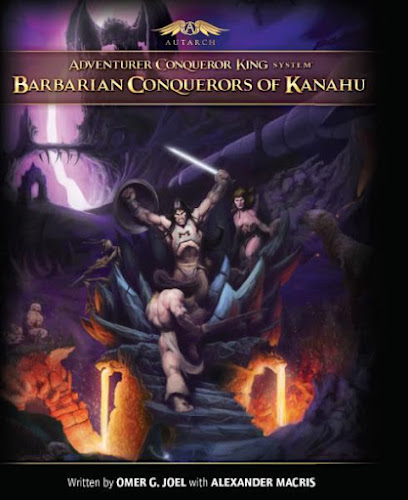 Add in Carcosa & we've got the beginnings of a nasty little mutant gladiatorial campaign. In fact I printed out the arena from the Forgotten Realms wiki entry to great effect. 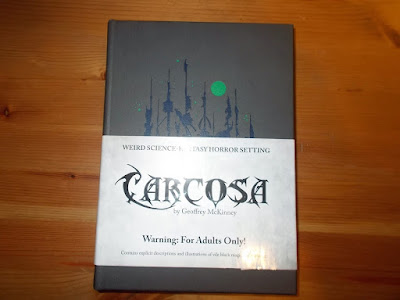 In fact this goes back into the campaign harmony that I've done with Venger's Cha'alt by taking many of the adventure locations from Adventurer,Conqueoror, King's adventures & using them as stand in for Cha'alt's various locations. 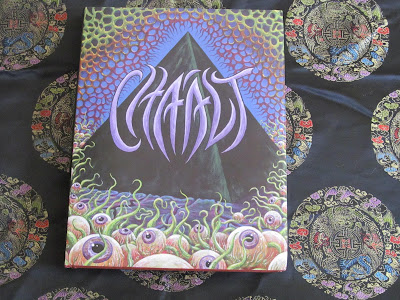 One of the aspects of this arena combat that's come up again & again has been the idea of various giant monsters vs mecha. This goes back into my memory of comic books of the late 70's that sported ads for the Shogun Warriors toy line. Check this ad out. 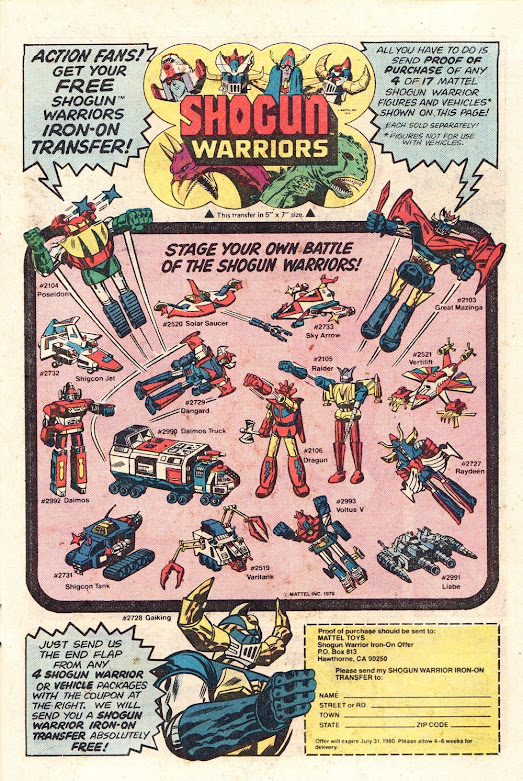 And before I have all of the D&D diehards on my back I'd like to remind you that Hanna Barbera's Herculoids was doing this in Sixty Six before Dungeon & Dragon's was a thought in Arneson & Gygax's heads. The Herculoids AD&D files has it all for adding in many Hanna Barbera bits of alien goodness into your games!

Let's say you want a completely  different OSR rpg system to handle all of the setting details?! The Castles & Crusades rpg could & will easily handle this campaign setting! The whole cloth details are already embedded in the Castle Keeper's Guide with blasters, space craft, etc. all there for the converting. 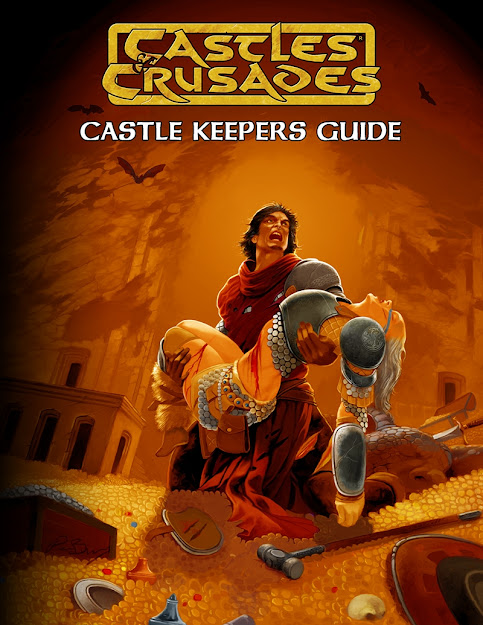 So let's say that you've been using DDA1 Arena of Thyatis  & some of the gladiators have slipped their bonds or worse have been sold across planar borders into say into the Victorious rpg?! Could the heroes of a steampunk New York stand it to not slip their dimensional bonds & travel across the gates of reality to free an alien world from under thrall of such heinous villains?! But we all know that the hard core agents of Cha'alt: Fuchsia Malaise's city of A'agrybah are going to be scouting for local talent within the DDA1 Arena of Thyatis. So its only a matter of time before PC's might wind up within the grip of some gladiatorial traders!