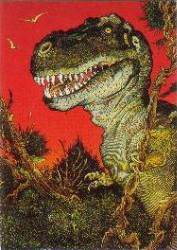 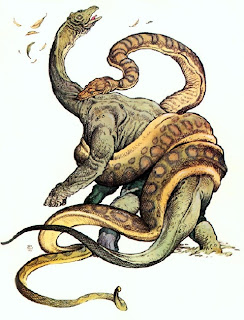 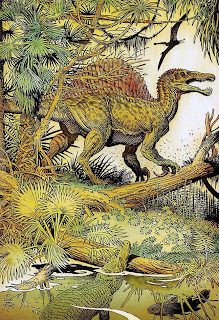 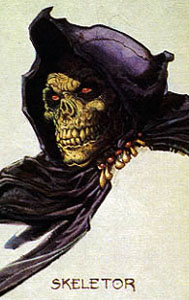 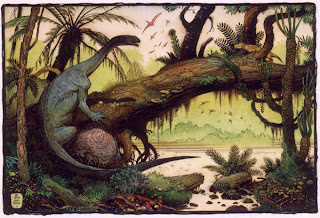 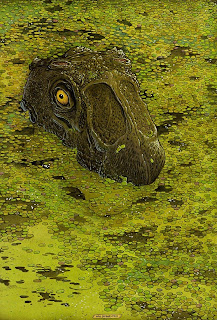 This is going to be a very shocking post. A couple of years ago I purchased Carcosa & the material that went with it including the module plus the fan made material that went with it. Emailed the author, emailed again, & shot a couple things back & forth. Got said order in the email, took the material to the printer & had two copies printed out & spiral bound.
For the last 2 years this thing has sat on a shelf & only recently have I seriously started looking into the material. My conclusion -This is very grim jungle world where the Great Old Ones are pretty much in charge.This isn't a negative criticism  but a simple fact. As an Old D&D tool kit it works great. Its sort of like the Chinese Menu approach to OD&D take some from column A & some from column B.
What the heck does Carcosa have to do with games like Human Space Empires, Terminal Space, & the soon to be released X plorers?Read on!
Well I was explaining the look & feel of the Carcosa setting to my fiancee. The best visual I had is a science fantasy world mixed in with very nasty Lovecraftian monsters.
She wanted to know about the dinosaurs! You mean the weird mutant dinosaurs! Sort of like the Stout ones? The ones from Alien Pig Farmer?
Yeah.. So sort of like the concept sketches of Godzilla that Stout did & you mentioned greys,right.There are Space Aliens in it. What about stuff from the Monster Manual? Not very much. Except for the undead though. So there are liches! Yes there are. Do they look like some of  the concept work of  He Man?
So basically your going to pull a Planet_of_Dinosaurs on the party! Yeah that's the ticket!

All credit goes to William Stout & my other half for suggesting a bit of nastiness for my players some time!
See told ya it was shocking!
Posted by Needles at 6:23 PM