Not every relic or treasure that the PC's find in the wastelands is going to  be of  the obvious variety there are some weird drugs can have far out more. 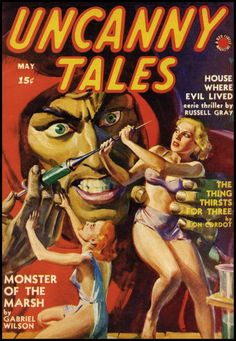 Deep in the heart of the wastelands & death zones there are weird substances that have come about as a result of the violent chemical & often alchemical changes to the very foundations of reality. New materials & substances have come into existence. These items are often unusual or exhibit properties that can be used for mind or reality altering applications. Many of these substance have incredible values to the average wastelander who with a bit of some of these substances can escape their realities in new and unpredictable ways. Many of these substances have taken on new value and appreciation in certain esoteric and Bohemian circles. These drugs and other illicit substance create their own magnet of reality around them.