Because of the very nature of Thule & its environs there are still treasures, relics, and  items of super science that have been changed by the weird radiations & other dimensional powers. These items are considered by many adventurers to be prizes that some search their entire lives for. Some items are pieces of power with their own histories and strange backstories, these items are adventures unto themselves. Adventurers should be wary of these items for some carry the taint of magick & the curse of power about them. 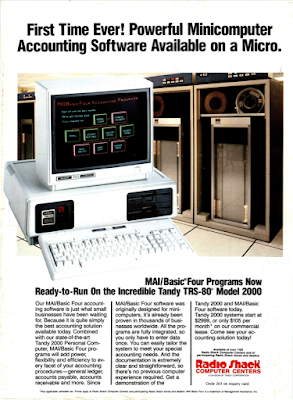 There is a twenty percent chance of these items being cursed or on the list of items of recovery for one of the factions of demon draconian warriors of Thule. Those high end collectors of magic & treasures out in the wastelands of Thule.