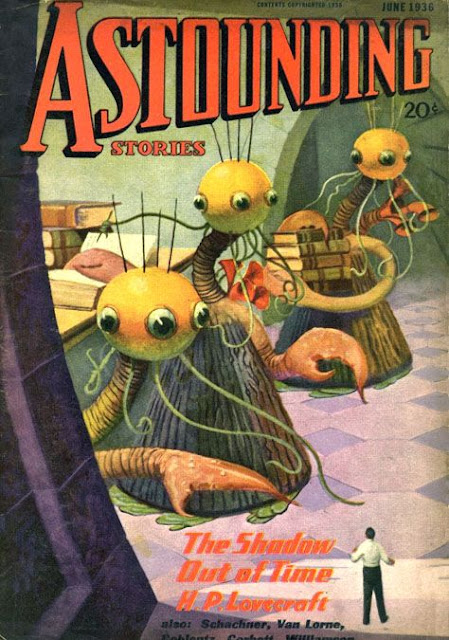 In the depths of space there are still ancient and unholy traces of  the horrors that once stalked the stars and universe, these traces are worth a fortune to right buyers,wizards, cults and worse. Would your adventurers deal with such unscrupulous partners and buyers?

And it was then that Nyarlathotep came out of Egypt. Who he was, none could tell, but he was of the old native blood and looked like a Pharaoh. The fellahin knelt when they saw him, yet could not say why. He said he had risen up out of the blackness of twenty-seven centuries, and that he had heard messages from places not on this planet. Into the lands of civilisation came Nyarlathotep, swarthy, slender, and sinister, always buying strange instruments of glass and metal and combining them into instruments yet stranger. He spoke much of the sciences—of electricity and psychology—and gave exhibitions of power which sent his spectators away speechless, yet which swelled his fame to exceeding magnitude. Men advised one another to see Nyarlathotep, and shuddered. And where Nyarlathotep went, rest vanished; for the small hours were rent with the screams of nightmare. Never before had the screams of nightmare been such a public problem; now the wise men almost wished they could forbid sleep in the small hours, that the shrieks of cities might less horribly disturb the pale, pitying moon as it glimmered on green waters gliding under bridges, and old steeples crumbling against a sickly sky.
Nyarlathotep
By H. P. Lovecraft 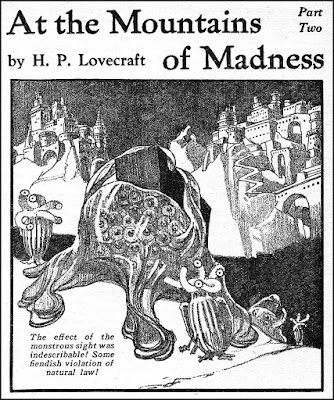 Please note that all of the above items carry a strange eldritch taint which will do 1d3 points of damage to the person handling them over 1d6 days. Each day a point will be done to the owner unless they are aware & follow with successive save versus poison each day. Sell the item as soon as possible to avoid this mythos taint