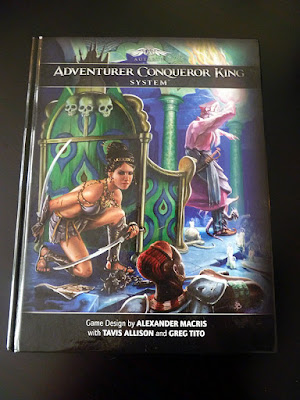 Old school adventure, dungeon crawling, warfare, & even the conquest of entire countries is the province of The Adventurer, Conqueror, King rpg system. You can get in on the action of grabbing the entire OSR system in one bundle while helping out a great charity! 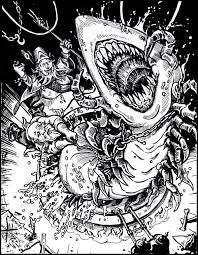 I haven't written much lately on Adventurer, Conqueror, King because I been rather busy with work & real life which has tendency to overshadow the hobby of OSR table top gaming easily. Anyone reading this blog knows I'm a fan of  Autarch Publishing & the Adventurer, Conqueror, King rpg system as well as the Blog of Holding folks. So with only twenty eight hours to get in on the deal you can get in on the ACK's action. I did a pretty extensive overview of this wonderful OSR tool kit of a game here.
So this is definitely going to be a case of what have you done for me lately Eric? Well let me speak about the main rule book & the ACK's set of tools that you get for campaign construction. The ACK's system is designed to take advantage of & enhance both itself as well as OSR classic & retroclone systems. It does this in a three fold way. One because its based on the Labyrinth Lord retroclone system its easy to understand & somewhat intuitive to use by an old school dungeon master. The basic rule book adds in a lot of options & bells and whistles for a unique system for domain play. The player characters have a lot more at stake that's tied in with not only domain level play but their own class levels as well.
Most of all getting in on this bundle helps out the charity that is close to Alexander Marcus's heart because he's a friend of mine.
My heart goes out to those who suffer with Mitochondrial Disease because that's who were helping out here. Alexander Marcus has a personal stake in this & he's a friend of mine.
"Ten percent of your payment (after payment gateway fees) goes to the charity chosen by Autarch Publishing owner Alexander Macris, the United Mitochondrial Disease Foundation. "It's a charity near and dear to me," says Alex. "My wife, Amy, was the first bladedancer in the Auran Empire, but she is now so sick with mito disease she can no longer even play tabletop RPGs. Her illness has no cure and limited treatments; the UMDF is trying to change that for her and other sufferers."" 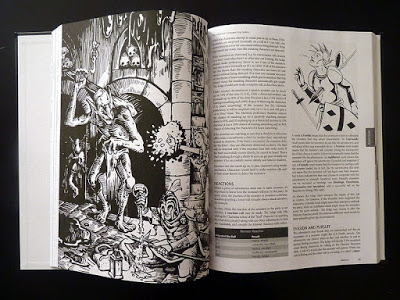 When it comes to PC advancement & domain level end game, ACK's is really in a class by itself but because its based partially on B/X Dungeons & Dragons its really simple to pick up the system & then use it for campaign development. The end result is that you get a PC whose reached the end of their adventuring career while actually changing & leaving their mark on your campaign setting. Not the empty promises of past old school editions & retroclones but a real mark that will ripple throughout the eternities of your old school campaigns! 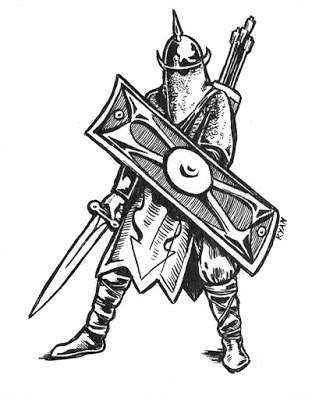 From start to finish, you get a complete system that can take your player characters from their humble beginnings to the halls of power as well as beyond. There are tons of options to choose from for PC development, reasons for the existence of dungeons & mega dungeons, deadly political intrigue, domain level conquest, gun rules that actually work within the context of war, the economics of adventuring, and rules that keep pace as well as grow with your players as they reach the dizzy heights of power but all of this depends upon if they survive! 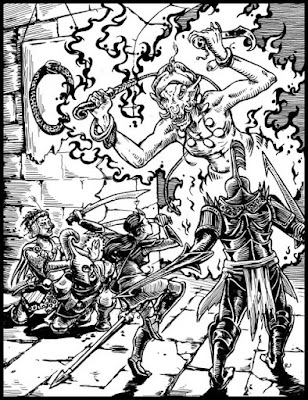 So now is the time to get in on this great OSR system & get cracking on a brand new campaign of ACK's! You get a complete OSR system, help a great cause, and contribute to making your PC's mark on history!