Blood,Fire, & The Importance of Campaign Feel During Adventure & Campaign Construction


Hoping that everyone's having a fantastic 2017, I've been doing quite a bit of contemplation of this upcoming Ancient & Accursed Terra campaign of mine using Adventurer, Conqueror, King & they're Guns of War rules. What I'm trying to go for is the feel of a Hammer pirate film such as The Pirates of Blood River but I want to dial back down the fire arms to the wheel lock era.


So yeah that's one element of it and another is to mix in the usual sword & sorcery vibe of Robert Howard maybe with a bit of classic black powder B/X D&D  era weirdness combined with the  isolation of the original Aliens film. There are dragons here & PC's should and will be wary as death is around the corner.

These are not so much rule choices but zeroing in on the flavor of B/X D&D that's going to work for your old school campaigns. I've said it before and will again there are as many flavors of D&D as their colours in the spectrum. Trying to decide what's going to work for your players & yourself is part of the battle. Then taking that material to construct adventurers around is part of the organic process of adventure construction. Its not rocket science but there a bit of an art to it that I've had to learn the hard way over the years. Here are some of the guidelines that have worked for me as a dungeon master over the years when constructing an adventure or a campaign setting: 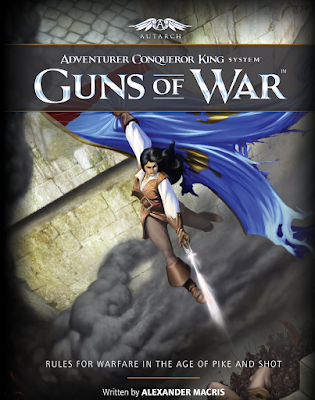 
Anyhow more coming up.
Hope you have a good rest of your New Year holiday!
Cheers!