There are those who have encountered the supernatural or other worldly who are forever changed by it. Those who have brought back something deadly and dangerous from the other side of the spirit realms. Monsters, demons, and worse sometimes stalk those who wander strange and haunted parts of the wastelands. 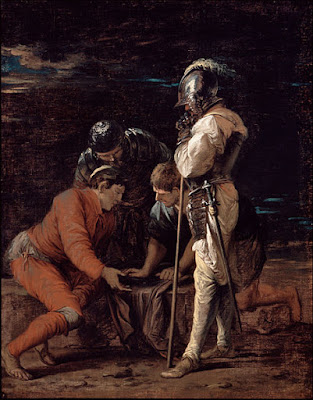 Those who encounter such wanderers, fools, & adventurers live to regret it. These are people who have been forever changed by their brush with the other worldly and they will never be the same. There is a 30% chance of encountering such individuals of sensing the dark forces that play havoc with their lives.  There is a 60% chance of these people are involved with or wrapping up some tragic affair with the supernatural, the occult, or some form of extra dimensional horror. Often times these NPC's are avoided by right minded people in the wastelands because they are considered 'witch haunted' or 'damned'. They may be deranged 20% because of their truck with the dark forces of the occult or they might be rocks of sanity who find themselves vexed by forces beyond their control. They may be hired on at 20% below the going rate because of their bad reputations. Many deaths follow in the wake of such individuals. 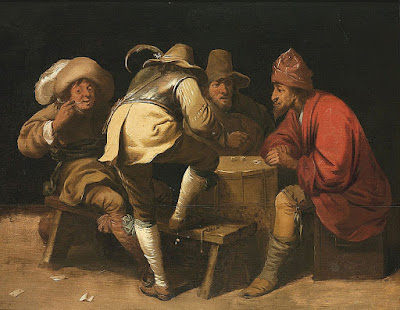