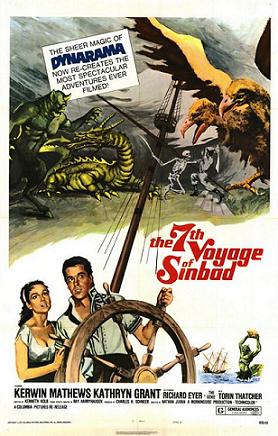 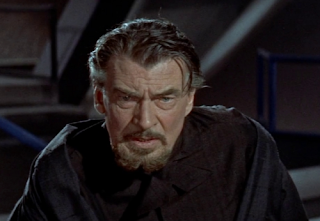 
There's something very unnerving about the skeleton from the Seventh Voyage. The magician transfers a bit of his mind into the skeleton to animate it but its aggressiveness is turned to murdering Sinbad. A friend of mine thought that the skeleton might have been a controlled Deadite ala Army of Darkness. This was something connected to the 'children of the Hydra' skeletons in Harryhausen's Jason & The Argonauts. 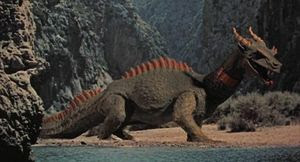 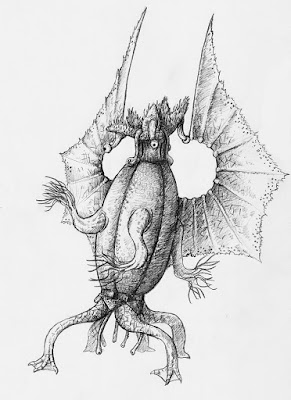 
The island might have been a hold over from the time of the Elder Things of H.P. Lovecraft's At The Mountains of Madness. "The beings first appeared in H. P. Lovecraft's novella, "At the Mountains of Madness" (published in 1936, but written in 1931), and later appeared, although not named, in the short story "The Dreams in the Witch-House" (1933). Additional references to the Elder Things appear in Lovecraft's short story "The Shadow Out of Time" (1936)." The people of Collosa came later after the oceans drank Atlantis, Hyperborea, etc. Possibly foretold before the disaster that took the ancient world during one of its extinction cycles. So what was the black wizard after? Power & recognition  on the global stage pure and simple, he manipulated events from the first meeting with Sinbad right from the get go. He wanted the secrets of the lamp, he had the secrets of the island dead island nation but that wasn't enough. It never is. He wanted the lamp's protection  because there were deeper levels to the ruins where even greater secrets and horrors awaited him. We know that volcanic vents power the island's facilities. 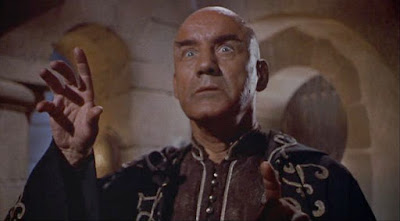 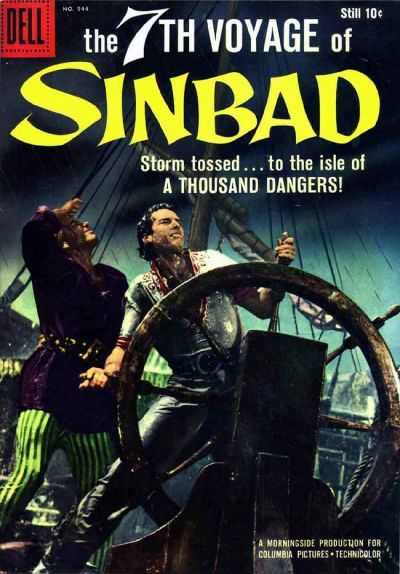 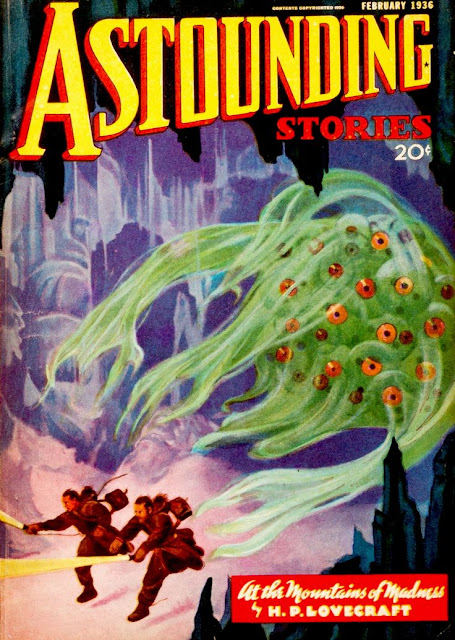