Grey hells, or hells aglow with hot and scarlet flowers;
White hells of light and clamor; hells the abomination
Of breathless, deep, sepulchral desolation
Oppresses ever—I have known them all, through hours
Tedious as dead eternity; where timeless powers,
Leagued in malign, omnipotent persuasion—
Wearing the guise of love, despair and aspiration,
For ever drove through ashen fields and burning bowers
My soul that found no sanctuary. . . . For Lucifer,
And all the weary, proud, imperious, baffled ones
Made in his image, hell is anywhere: the ice
Of hyperboreal deserts, or the blowing spice
In winds from off Sumatra, for each wanderer
Preserves the jealous flame of sad, infernal suns.
Inferno  (1918)  by Clark Ashton Smith

The old world passed into the Outer Darkness as the seas boiled, the sky cracked, and reality ran like hot wax. The Old Ones returned and the hidden things crawled from the lost corners of the world as Ice Land & Greenland were ripped from the oceans cast by forces beyond comprehension into the sky to orbit around Saturn. A new smaller sun illuminates Hyperborea to this day. But the old world did not go quietly and there are bits & pieces of the Old Earth sitting in the underworld. This is the world of old gods, ghosts, demons, & worse. The doorways skirting the edges of Hell itself sometimes can be seen here & there in the underworld. 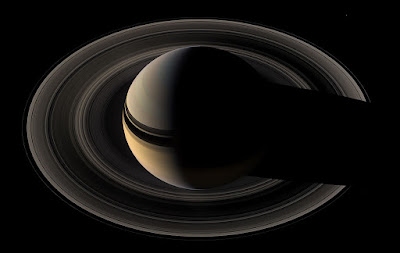 Old demons, damned souls to foul to move on & even the relics of the old world as it was litter this place. The eddies & weird tires from the Outer Darkness play havoc with the reality of this underworld as alien fungus, strange half demonic alien life forms feed on the damned & any unlucky souls they find down here. But this is a place that attracts adventurers & outlaws by the score. There are rich pickings indeed here among the deadmen & the half forgotten half real world of the dead souls. Necromancers of Xinaián ply their craft on the unfortunate damned who are too dull & wicked to pass onto their final reward. This is also the realm of the lich kings who make their home among the bones of their past. 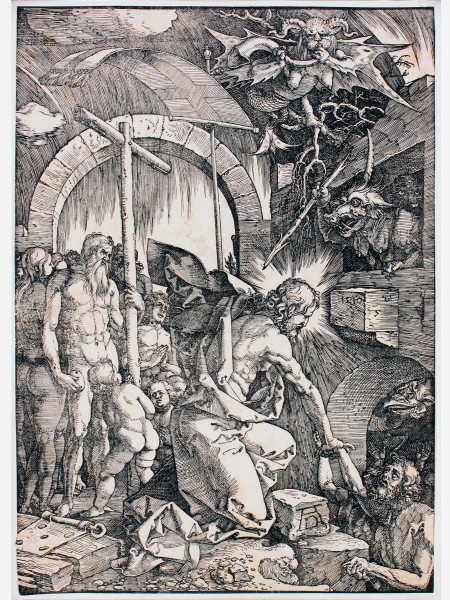 Half forgotten cities & temples via for the attentions of Gugs, ghouls, & ghasts who compete with a million other undead fiends & demons that parasite off of the energies of the Outer Darkness & the negative material planes that wash continually with the thousand forgotten heavens & hells that wash their dimensional tidal energies among the forgotten worlds. There are ancient horrors not seen in a million years here in the twisting ancient caverns & tunnels. For every hour spent down here there is a 30% chance of running into a half demon mercenary or utterly alien undead thing that crawls in the dust and darkness of this world. 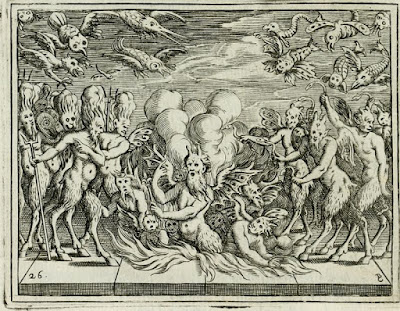 There are dozen score of half forgotten Hell rooms & labryths here where the damned, deranged, & insane come to worship foul beings of blackest magickal power. There are Earth bound demons whose sole purposes in these twisting halls are all but forgotten but whose presence guards ancient treasures & relics beyond compare. Time & again the underworld attracts monsters, gods, demons, and far worse to feed & feed well on the souls of a world far gone and whose glory is fading from existence with each passing year. 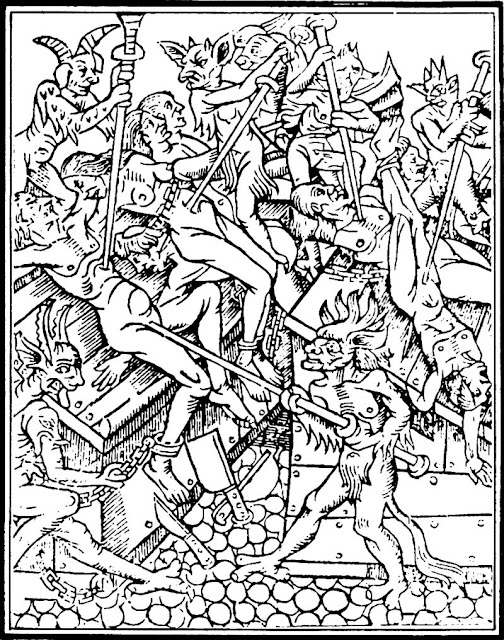 For every six to nine hours spent down in this twisting world of the past there is a 20% chance of an encounter with a demonic warrior or some other undead horror from the last world. These encounters mean that the undead creature is hunger & highly dangerous.  These beings have a 20% chance of having some ancient relic or trinket from Old Earth to remind them of the world they've left behind and their former existence. There is a 4% chance that this might be some magickal relic or treasure.


1d20 Random Ancient Encounters
of the Damned & Forgotten of the Underworld Table
Posted by Needles at 11:12 PM