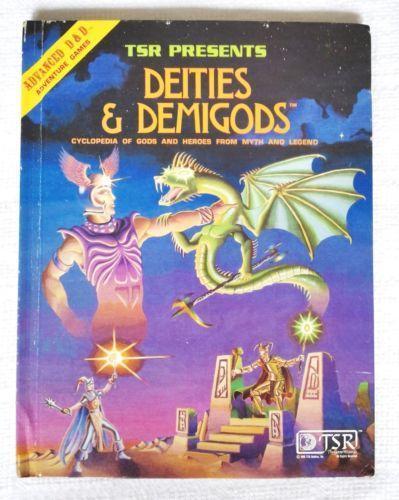 So another GenCon is on us & social media is a buzz with the latest Con news, numerous pictures, etc. All my best to my young friends & family that are there.The amount of buzz coming out this year's GenCon reminds me of  Eighty Four & the year I learned about some important lessons on campaign management.

If you're following me on G+  then you probably know that I've twisted my ankle pretty bad & I've been flat on my rear for the last day or so. I'm alright. Nothing broken, or hurt except my pride. But I've been flat on my back for a day, icing the ankle, losing time with work, & actually using this time productively. Mediating on the seminal year of '84, there were two very important things that happened, issue one of  Secret Wars was released from Marvel in the Summer of '84 & The Marvel Super Heroes rpg came out. 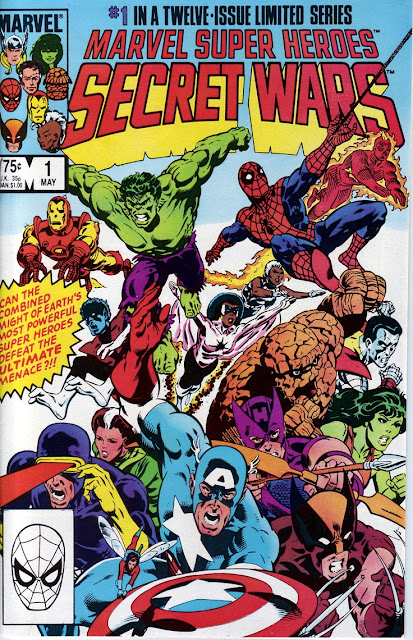 Suddenly every geek, nerd, etc. was rushing down to the comic shop & grabbing the comics. They also dropped Dungeons & Dragons and Advanced Dungeons & Dragons like bad habits. Eighty Four was a very different time period in table top role playing games, things were a bit more fickle on a local level. The comic book craze was in full swing, there were two or three comic shops in my home town. The local war gaming club split into two clubs & there were four D&D after school groups. Players & DM's had their pick of campaigns from Gamma World to AD&D first edition with numerous options. That was alright but folks were suddenly looking for something different & with numerous DM's there was a bit of a cut throat atmosphere. That Summer I found myself without players or a campaign due to circumstances & one of my co dungeon masters moving away. What the Hell was I going to do? This was also the year I had to get a job & that Summer my adopted Uncle John took me on to his spread up in Goshen,Ct. John was a retired RAF pilot who married an American, he was very good friends with my dad. He came down to Ct to be with his wife's family after being in New York state back in the Seventies where he & my dad had first hooked up as friends. His children were sort of my child hood friends but we didn't see as much of each other as we'd like. So he had agreed to take me on & get me out of my parents hair for that Summer. Also to avoid getting the crap kicked out of me by the bullies in the neighborhood where I lived.
He was an avid OD&D & AD&D player & dungeon master so it was a natural that I was talking non stop about Marvel's Secret Wars. Well, Uncle John got a wee bit pissed at me for not taking the situation in hand & pulling myself up by my boot straps. Many of the local DM's at that time were using Lord of the Rings as the basis for their own home games & I mean like every other one! Conan was a part of Appendix 'N' sure but I needed something different. I needed an edge. It was John's wife Betty that came to the rescaue suggesting Richard Wagner's 'Der Ring des Nibelungen (The Ring of the Nibelung)'
"Der Ring des Nibelungen (The Ring of the Nibelung), WWV 86, is a cycle of four German-language epic music dramas composed by Richard Wagner. The works are based loosely on characters from the Norse sagas and the Nibelungenlied. The composer termed the cycle a "Bühnenfestspiel" (stage festival play), structured in three days preceded by a Vorabend ("preliminary evening"). It is often referred to as the Ring Cycle, Wagner's Ring, or simply The Ring."
Out came Deities & Demi Gods & we were suddenly minor demi gods playing parts in the opera's events.This became an epic long Summer campaign with numerous high level events, love affairs, betrayals, etc. and our PC's were right in the middle of it! 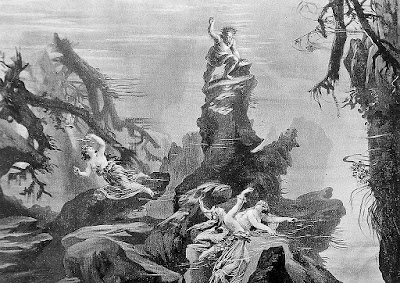 Uncle John used TSR's Saga & his sons were my co players & I was co dungeon master, this was as much to help me through some of the depression that I had as it was to get the campaign events moving. The events followed the opera: 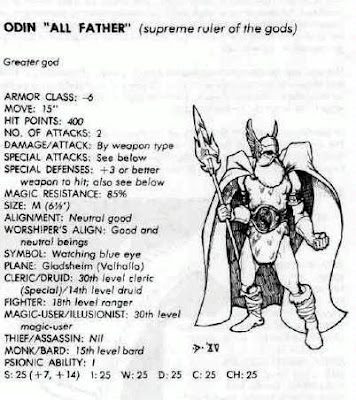 My friends began to drift into the game & gods died as well as PC's we were amazed. The whole campaign went down very smoothly as clockwork. It was a magical time to be playing in an old school campaign & we knew that gods could die. TSR's mini game  Saga was incredibly in pulling off this campaign. The maps, artwork, etc. all set the tone & Uncle John photo copied up a DM's screen.  At its height we had nine players and three DM's over a night where the Twilight of the Gods was played out. We had a sleep over & it was epic! 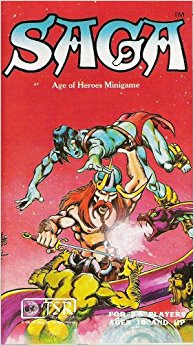 As for Secret Wars, the events came & went but the real shocker came when Crisis on Infinite Earth's hit & that brought home another opera and another campaign of adventure, tears, and legends but that kids is another blog post! 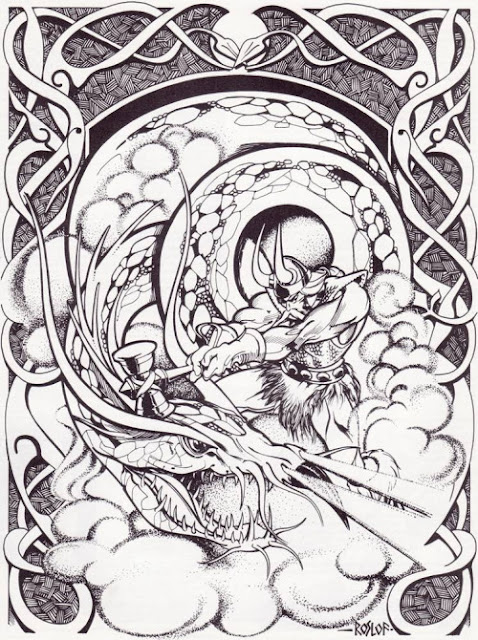