I began mining this "classic" for a quick Stars Without Numbers one shot classic game.  This was a great collaboration between Robert Heinlein and Hollywood. The result was weird to say the least. 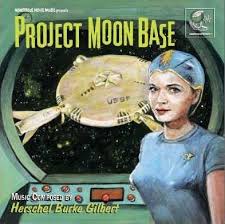 Plot According Wiki:
Set in a future 1970, the United States is considering building bases on the Moon. Colonel Briteis (Donna Martell), Major Bill Moore (Ross Ford), and Doctor Wernher (Larry Johns) are sent to orbit the Moon to survey landing sites for future lunar missions. However, Dr. Wernher is an impostor whose mission is to destroy the US's Earth-orbiting space station, which he plans to do by colliding the rocket with the station on the way back from the Moon.
While on the way out, however, Wernher inadvertently gives his identity away. In the ensuing struggle for the control of the rocket, Col. Briteis has to make an emergency landing on the Moon. With them all marooned, Dr. Wernher redeems himself by helping establish communications with Earth, although an accident results in his untimely death. In response to the unexpected turn of events, the US authorities decide to make the immobilized spaceship the core of a new moon base. To avoid a scandal, their commander, General Greene (Hayden Rorke), cajoles Major Moore into proposing to Colonel Briteis (so as not to have an unmarried male and female astronaut alone in close quarters for weeks). Briteis accepts, but requests that Major Moore be promoted toBrigadier General after they are married so that he will outrank her. 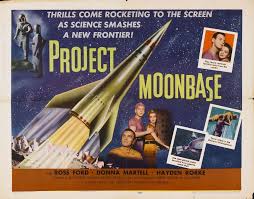 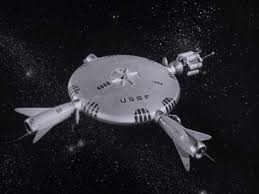 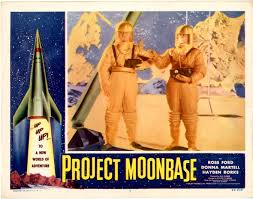 The PCs are sent to a satellite dead zone on the moon to check out some unusual ruins that have recently powered up fusion reactors. The USAF sends a crew of 8  to this desolate area of the moon. The multi leveled mega dungeon ruin belonged to some long forgotten race of near men.

The PCs were surprised to find a fully functioning city devoid of people. The characters were surprised at the fact that there was a full atmosphere and a traces of habituation up to over 100 years ago.
The twelve level  temple complex claimed one set of lives as a giant spider munched on one PC as she was checking out some computer records.

The players kept expecting to find The Catwomen but all they found instead were skeletons, giant spiders, and undead.


The PCs recovered an interocitor and almost bought it when a giant spider attacked them. They escaped and packed up and decided to nuke the place from orbit because it was the only way to be sure. 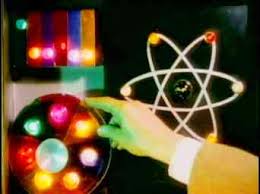 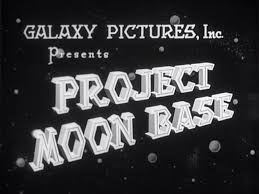