There are multiple planes of existence & places in the wastelands between worlds where adventurers should not set foot. These places are often at the cross roads of many existences & lives. They attract the foolish, stupid, & dangerous in equal turns. But they also attract some of the most dangerous horrors of undeath the worlds have ever seen. Adventurers should exercise extreme caution when encountering these 'things' for sometimes they're former adventurers themselves. 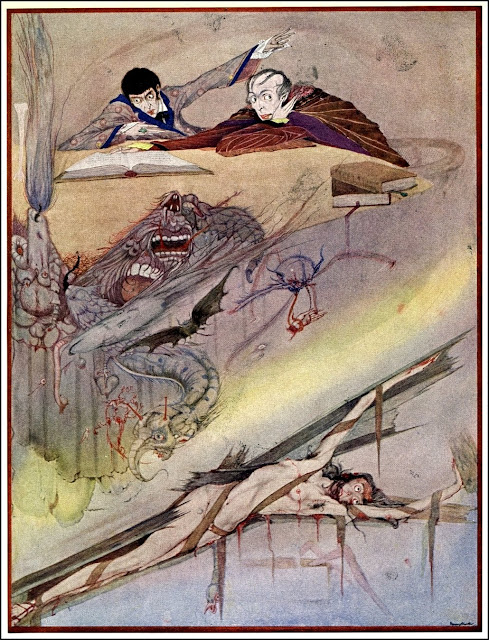