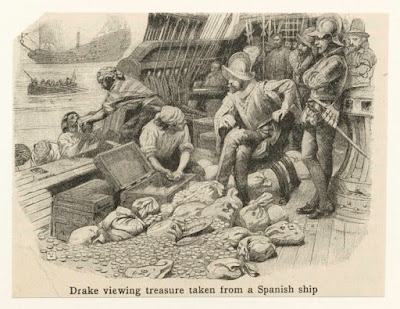 Between the time when the oceans drank Atlantis & the crimson shod swords of barbarian hordes cross the wastelands there were numerous treasures lost to the sands & waters of time.Some of these riches contained potent artifacts & relics in their own rights. Men & women of plunder often saw opportunity for wealth and power in these treasures or perhaps it was the darker hands of fate moving another piece of history across it bloody board of time? 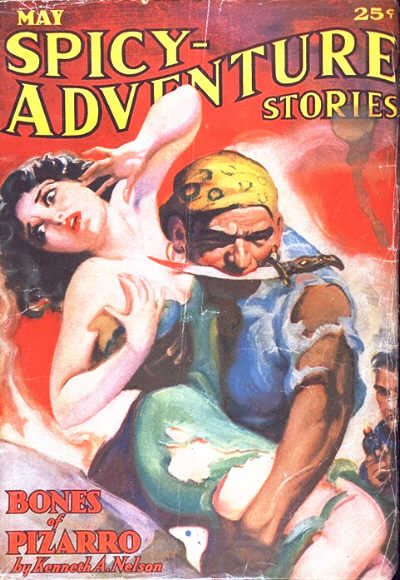 Many of these hoards of treasure have taken on a life of legend, surrounded by mystery, &  steeped in the blood of countless adventurers. These hoards contain one or more artifacts directly connected with a Great Old One or Outer God because they often have direct connections to the bloody sacrificial stones & alters of times long past. There will often be 1d8 middle tier undead priests or guardians of such treasures attracted by the aura of cosmic weirdness & death of these treasures. There will be also 1d6 ghosts or other spirits nearby these things. Perhaps victims of murder or greed chained by the unholy aura of such forbidden relics.
There may be 1d10 artifacts or minor treasures in these hoards that are not made of any Earthly metal or have an alien jewel or two. There is 10% chance of these things have strange & dangerous radiations to humans. PC's should save vs poison or radiation if they are exposed to such things. Check mutation tables if such an occurrence should happen picking the worst result because of the wrath of the Old Ones in such cases.

"Theosophists have guessed at the awesome grandeur of the cosmic cycle wherein our world and human race form transient incidents. They have hinted at strange survivals in terms which would freeze the blood if not masked by a bland optimism. But it is not from them that there came the single glimpse of forbidden eons which chills me when I think of it and maddens me when I dream of it. That glimpse, like all dread glimpses of truth, flashed out from an accidental piecing together of separated things — in this case an old newspaper item and the notes of a dead professor...."
HP Lovecraft 'The Call of Cthlhu'
Posted by Needles at 8:07 AM