Out in the wastelands there are places with all of their own personal agendas, these places have slipped between the cracks of reality & become places of torment for a wide variety of prisoners from places better off forgotten or lost. These strange adventure locations appear throughout the dimensions causing mayhem for whatever or whomever they can. They almost have a malevolent or dangerous streak of intelligence about them. 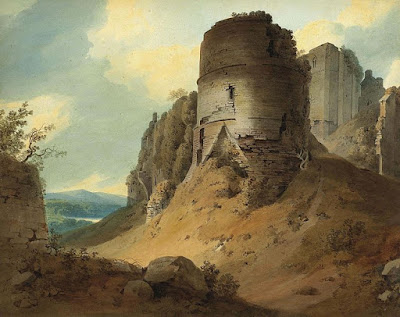 Adventurers who travel between places and times may hear 1d6 rumors or whispered legends about this place  or that place of legend. They might be drawn to the chatter in a local watering hole or tavern. There could be 1d3 minor relics or treasures to draw the attention of adventurers in pawn shops or certain forbidden market places. The legend of these places wealth seems to grow with each telling. 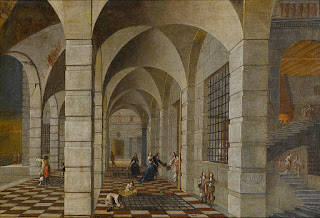 Searchers after horror haunt strange, far places. H. P. Lovecraft
Read more at: https://www.brainyquote.com/quotes/quotes/h/hplovecr278131.html
"Searchers after horror haunt strange, far places. For them are the catacombs of Ptolemais, and the carven mausolea of the nightmare countries. They climb to the moonlit towers of ruined Rhine castles, and falter down black cobwebbed steps beneath the scattered stones of forgotten cities in Asia. The haunted wood and the desolate mountain are their shrines, and they linger around the sinister monoliths on uninhabited islands. But the true epicure of the terrible, to whom a new thrill of unutterable ghastliness is the chief end and justification of existence, esteem most of all the ancient, lonely farmhouses of backwoods New England; for there the dark elements of strength, solitude, grotesqueness, and ignorance combine to form the perfection of the hideous"
"The Picture in the House"
HP Lovecraft