There are those who feast after the uncommon & unique among all of the known worlds. The usual channels of such merchant corporations such as Gijar & Sons won't do. Those whose vices, are determinedly  barbaric rites, uncanny phenomena, and inexplicable the darkest magics. This firm stands ready to provide its patrons with the unique, the forbidden, & the unusual. There agents are everywhere & hire the best to obtain by hook, crook, & then some that book, puzzle, planar objects that their buyer wants or desires.

The first thing that a client must do is contact the agent on staff for either employment or to obtain a particular object.Clients never ever see Mr. Burke or Mr. Hare ever. There are branches of the establishment on over 300 worlds. 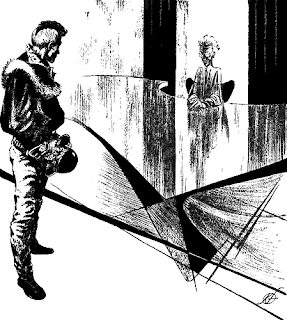 Clients must realize that they will be paying top dollar when dealing with this fine establishment & that failure is sometimes not an option for jobs being done. The means are never discussed but the results should never put the firm within a position of unlawful means.
For employment opportunities Burke & Hare pay 400 credits a day plus a modest expense. They employ among their ranks scientists, adventures, & many other adventuring professionals. Their so called Guardians are often sent when payment can nut be rendered & antiquities aren't returned in a timely fashion. 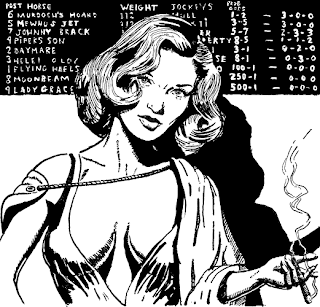 Some of the more unusual items that they have in stock :

1. Tablet From Telv' Alpha 4- The tablet supposedly speaks in a large variety of tongues & has been known to chant in unknown language. Those holding the tablet add +2 to their intelligence & find themselves within an alien mind dripping with pure order & higher hyper dimensional equations. The effects of the tablet will last 1d4 days & the user might not retain his original language. Cost is 2000 credits

2.MI Go Projector- Built from plans found on the atomic waste land of Earth this project will show the user the location of any Mi Go Hyper dimensional gates. The downside being that the Mi Go will be aware of the user & able to cross into their para dimensional space. 1200 credits for plans & parts.

3.The Verchi Mechanism - Found on Deneble 6 along the Frri beach this isn't a trunk but rather a 600 year old mechanism. super science device. The only inscription found on item in Galactic Common reads,"It opens doors!" There is room for a power source but no one has been fool hardy enough to power it up. Plans for the device are available. 400 credits for plans & parts 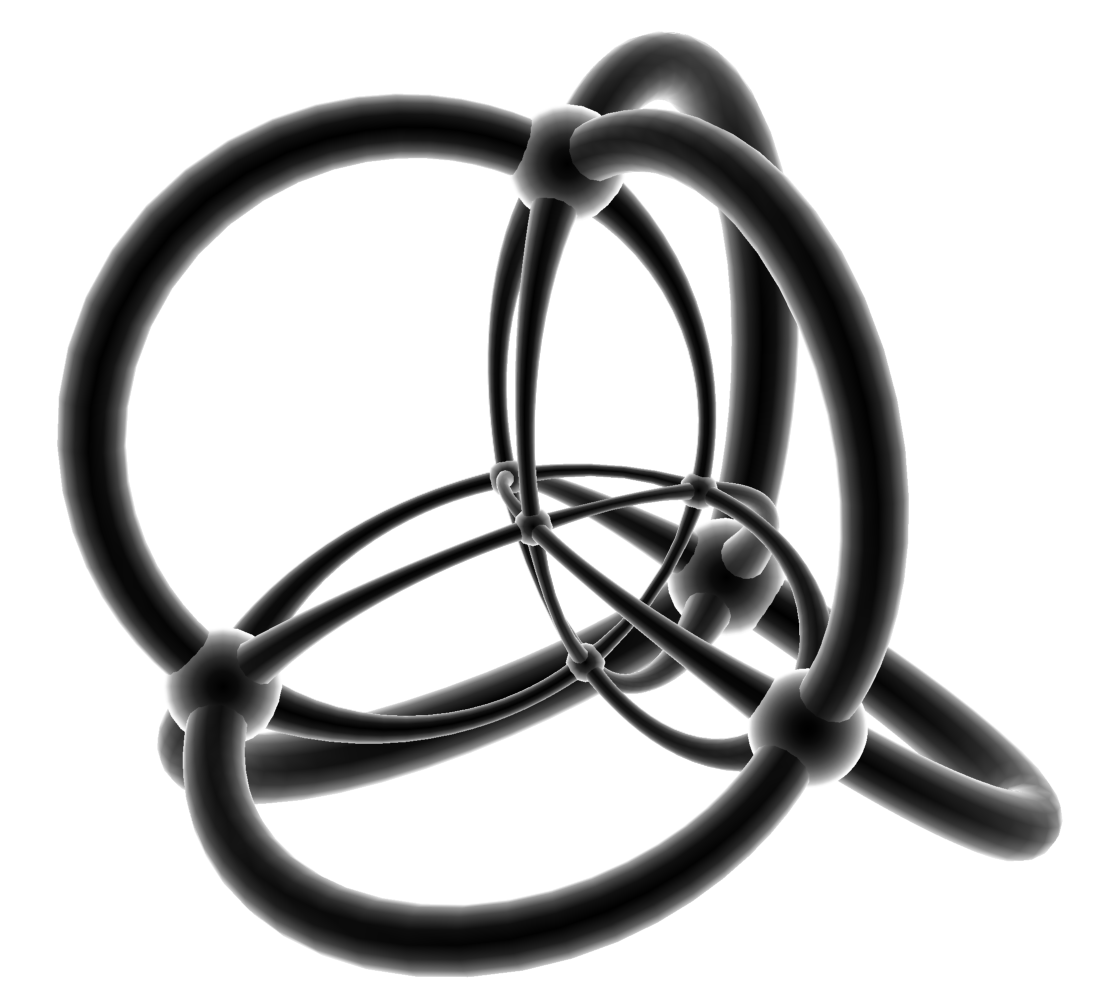 4.fULSTERIN nanobots -These micro machines open doors of perceptions to the pleasures of various heavens & hell within hyperspace. The micro machines add + 2 to the user's psy but the user will see the odd angles outside of time & space. There is a 1d6 chance that a hound of  Tindalos will notice the user. The
fULSTERIN has been gone for over 6 million years with out a trace. Sold in doses of  400 for 600 credits each. 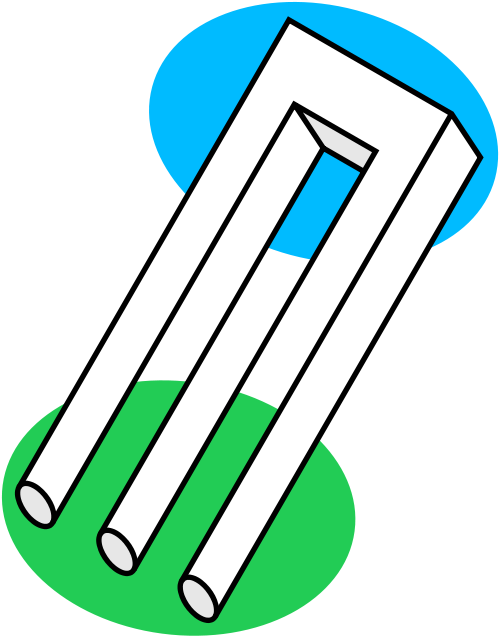 5.Vael Planar Drive System Core- Floating within a magnetic bottle is this incredibly rare Drive Core. This object exists within 23 different higher dimensional planes at the same time. The vibrations that this object creates alters the reality matrix of those around it this allows the user to step from one dimension to another. The core will remain stationary however. There is also the fact that this object will cause annoyance to many Tholu entities so care should be taken where this is being used. 4000 credits. We take no claims for any incidents that result from the use of this object. This core is for entertainment & collectible purposes only 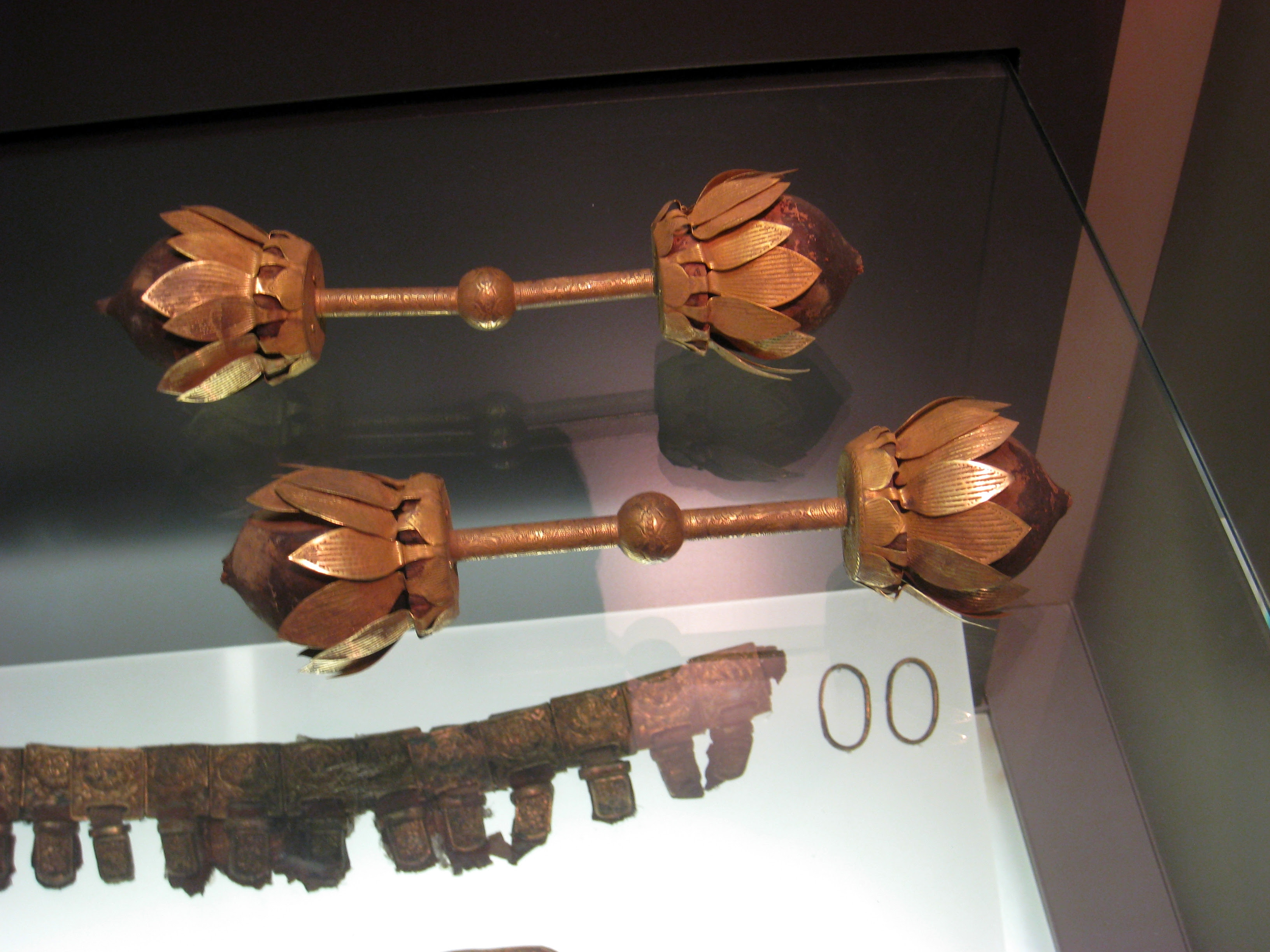 6. Ritual Items of  the Theologians of the Order of the Gash- Very rare items brought to this plane by the extra planar beings of the Order of Gash. For collectible purposes only. 500 credits each or the set for 800. 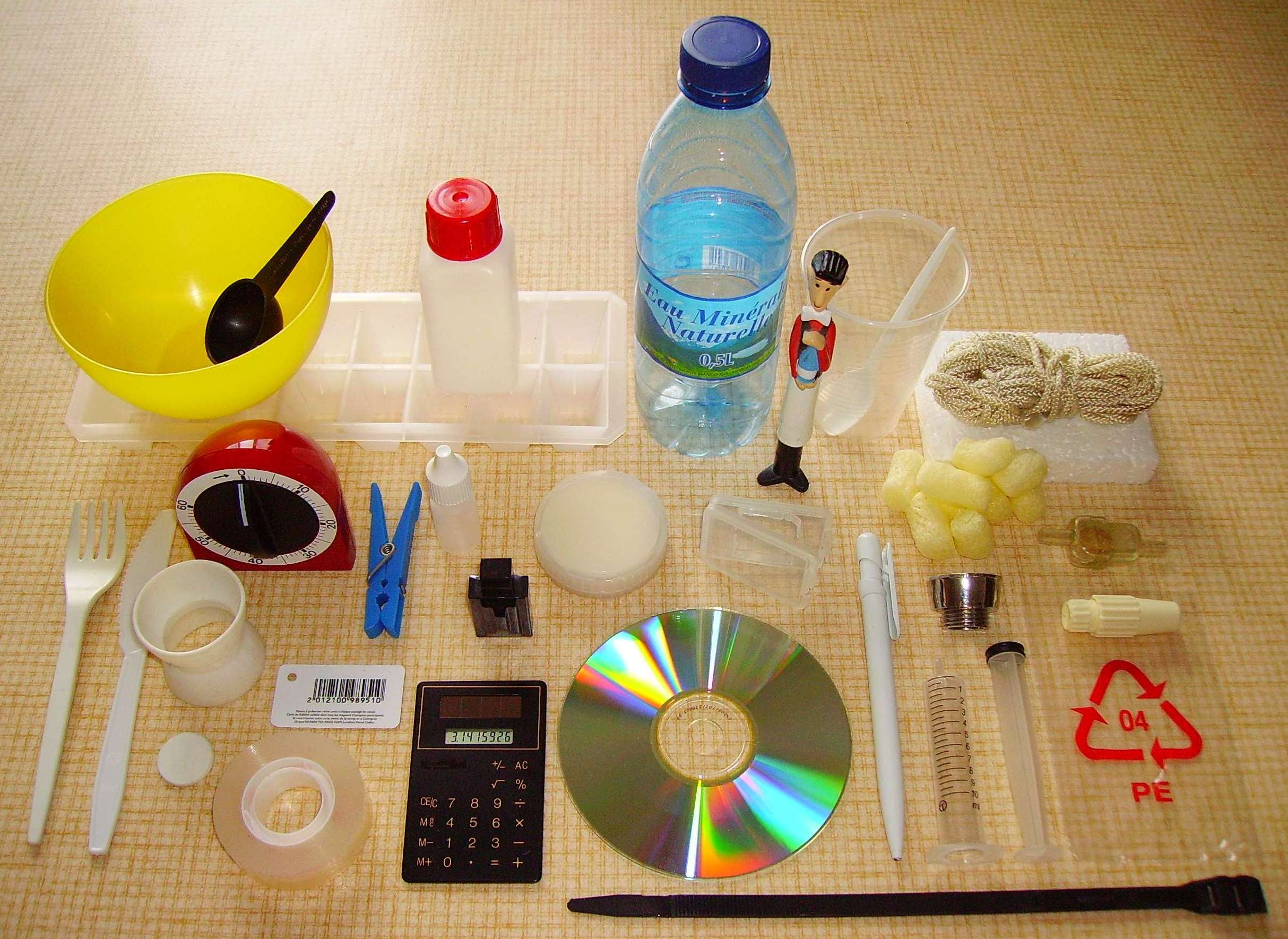 7. Old Earth Plastic -These ultra rare examples of plastic items from Old Earth which have survived the atomic fires. These objects retain the planar essences of their original owners & a sensitive may be able to speak with the ancient ghosts! 900 credits each

8. The Golden Beo Hardrive  & Disks from Sceber 4 - These are the last known recordings of this race. Found within the ruins of a minor house these recordings show the day to day activity of the Sceber including planar research. 700 credits 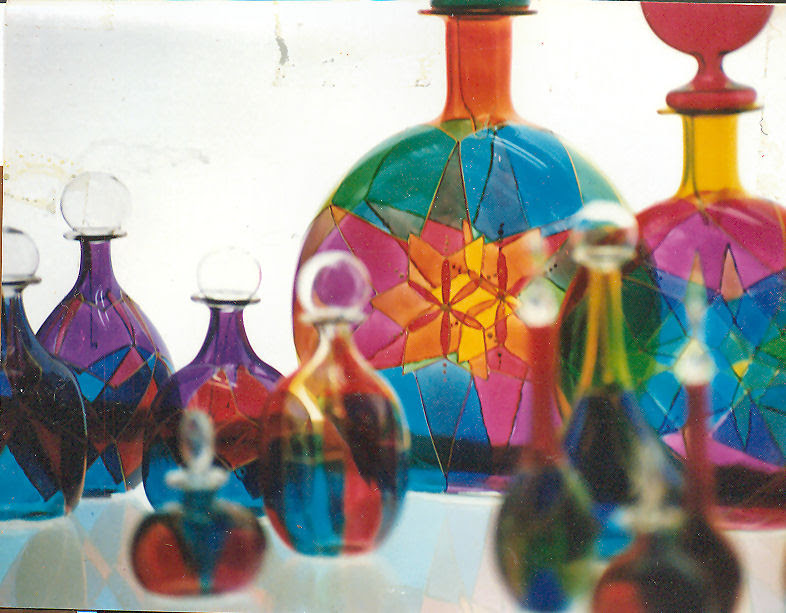 9.Spirit Bottles From Santurni Minor- These are the essence of the Saturni whose empire lasted 20 billion years. All that remains is these "Spirit Bottles" matrix for the very beings themselves layered in molecular ordered perfection.  There is a 1d20 chance that each time the user accesses the memories of the Santurni they will be possessed by these ancient malevolent beings

10 The .Drug Liao -It is a living culture of the drug Liao (though to call it a drug demeans such a marvel of pharmacology), and while strongly vivotropic and able to move as a whole (as do the slime molds), its material component cannot pass through the dense matter of these quartz lemnules.  Also, should it somehow do so, growth outside its natural host requires a strong ulta-violet light or other such powerful etheric vibratory force.  And it must be fed upon the ichor of gods. 2000 per dose.

Note Burke & Hare are rivals of  Gidj & Sons, & this merchant corporation should never be mentioned within the presence of an agent of Burke & Hare*
I didn't create this patron but they have appeared in many of my campaigns over the years. This twisted creation of mine is mine.
The Shop of Aubrey 'Harter' Burke & Oscar Hare, Dealers in Antiquities is being used with with the kind permission of Ed Martinez & the pyramid gallery - PS my players should stay off of this link or else
Posted by Needles at 4:59 PM