Brood From El'kehlleli- The Surgeon's Spawn

They have so many names:
Snare Larvae,Nerve Children,The Agony Dreamers, Unholy Ones,
These are the hungry ones who come at the beckoned call of those with the need for their services. Sometimes the super science isn't enough to heal all wounds & a need arises for those whose flesh will not & can't be healed. Then this race is called with their bone needles of  molecular sharpness. They come 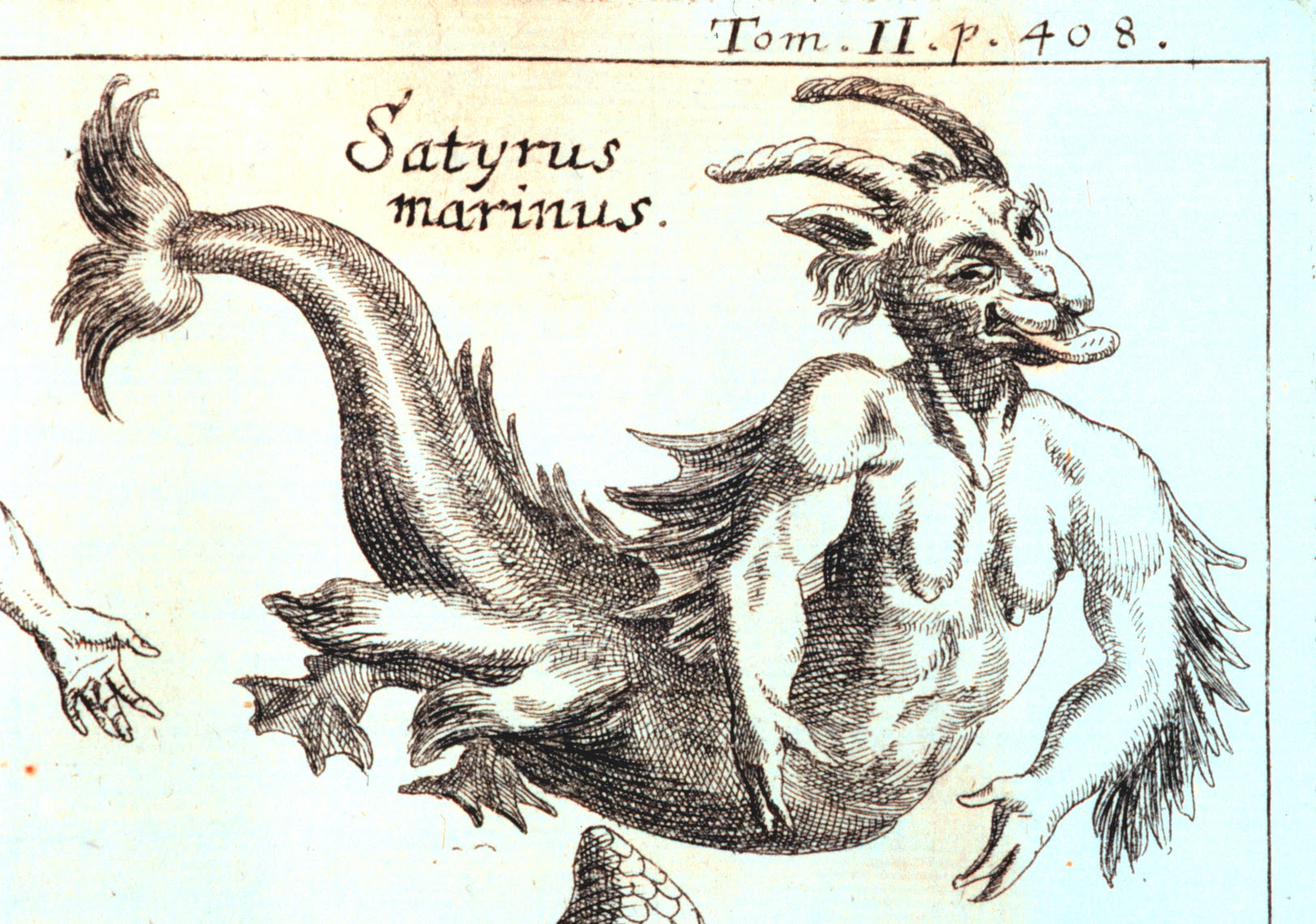 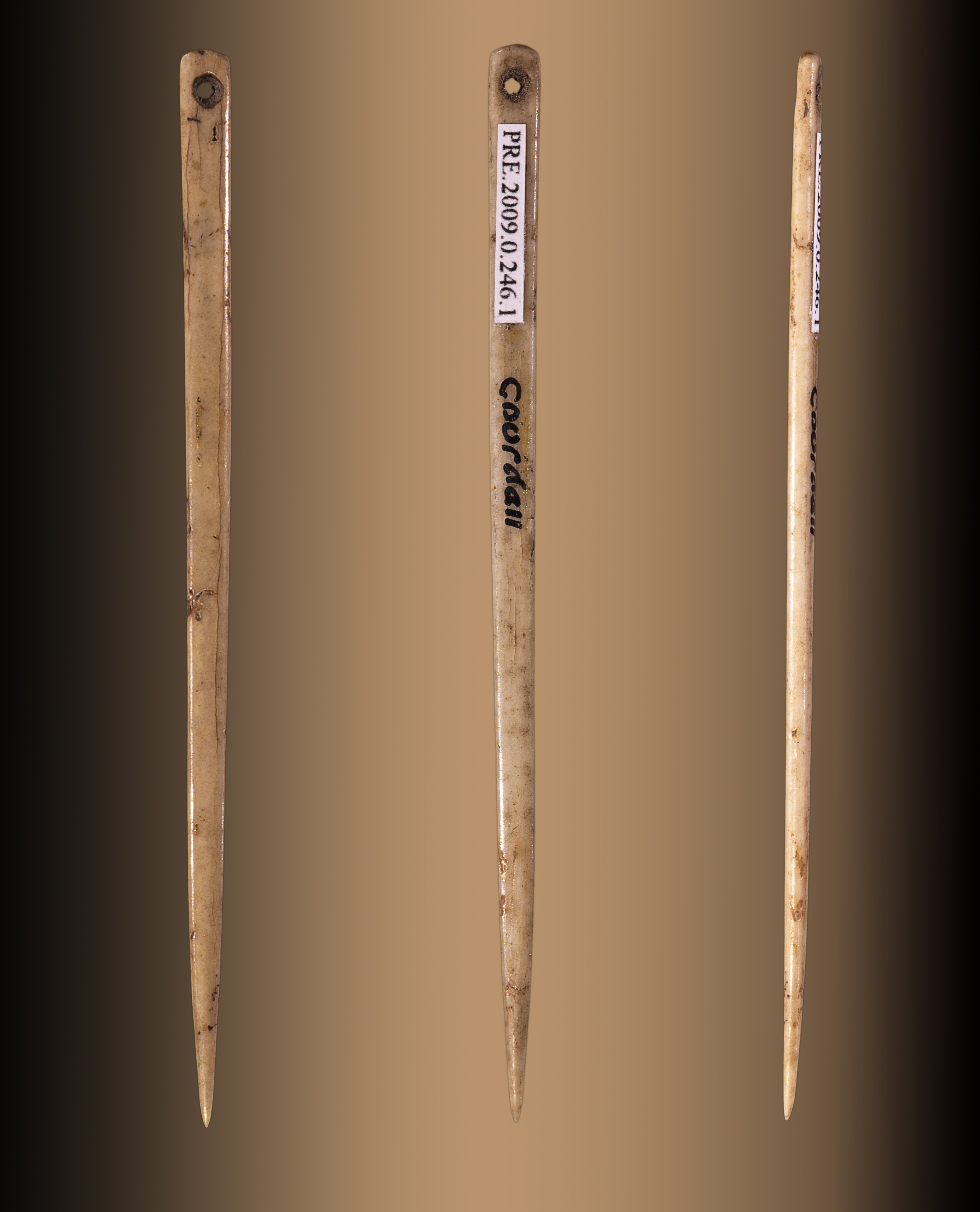 swimming through the "air" with kits of bone needles.They're made from the bones of those monsters who swim through the waters of  deep hyper spacial realms
. They come when summoned with one of the artifacts of the Quadratura seen here

These artifacts can be obtained from an agent of  Burke & Hare easily. The user of such weird super science would be advised to remember that these objects exist in 24 higher dimensions just as those they summon do. 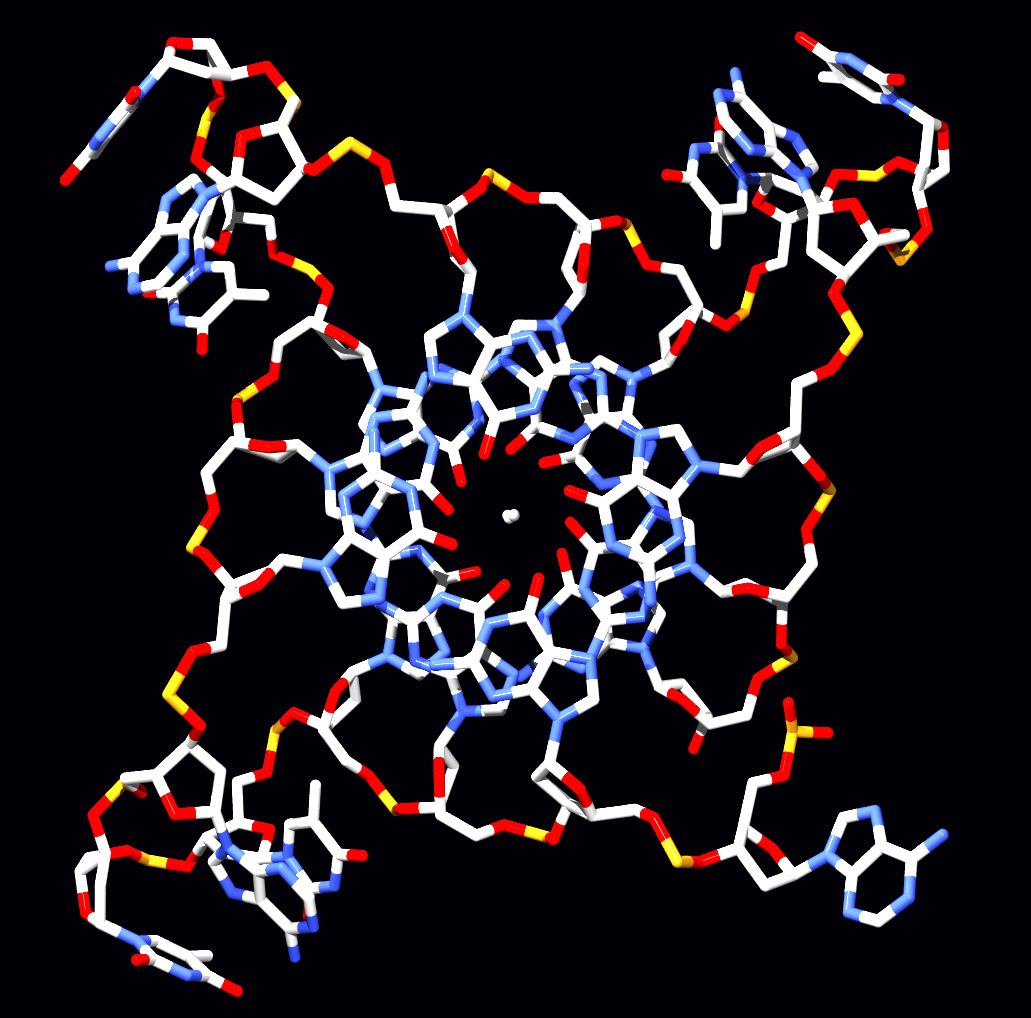 The skills of  the planar beings summoned is deadly in the extreme & has been known to effect the DNA of those "cured" by their services. They whisper ancient secrets as they work to re knit & heal all manor of wounds, diseases, & medical conditions.
Their price is very high indeed -Sometimes a song, sometimes a secret memory, some times the patient themselves, sometimes you.
No. Enc.: 1d4
Alignment: Neutral
Move: 120'
Armor Class: 0
Hit Dice: 7
Attacks: Special
Damage: Special
Morale: 12
Each needle can do 1d8 damage if anyone is actually able to attack a 25 dimensional planar being roll d20 with a high level roll making them material for that round.
Idea came from here! 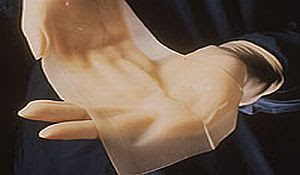 A sample of the top quality work of the  Brood From El'kehlleli- The Surgeon's Spawn
Posted by Needles at 11:36 AM