More Wares From The Sporcery Guild

Centuries of skulking in dim caverns had lent the race terrible and inhuman attributes.
--Robert E. Howard, THE PEOPLE OF THE DARK
Within the dark glowing corridors of the vast fungal world ships of the Spocery Guilds there are odd little men who tend the dire fungi crops. The nameless little 4 tall humanoids seldom speak or converse. The occasional telepathic probe reveals little of these strange beings. They tend the gardens, occasionally accompany the trading parties, & yet when they are found among the salesmen there are always new items. The most bizarre & weird of the Spocery's Guild items is brought out at the markets on space stations across the universe.
The Mushroom People ~ Always found among the strange fungal ships corridors. These silent gardeners are always smiling, laughing, & going about their chores. If any is stupid enough to commit violence against them the offender is always found dead of some rare fungal infection. The body sporting a dozen spores often not even identifiable at all. Here are some of the more bizarre wares of the Sporcery Guild. 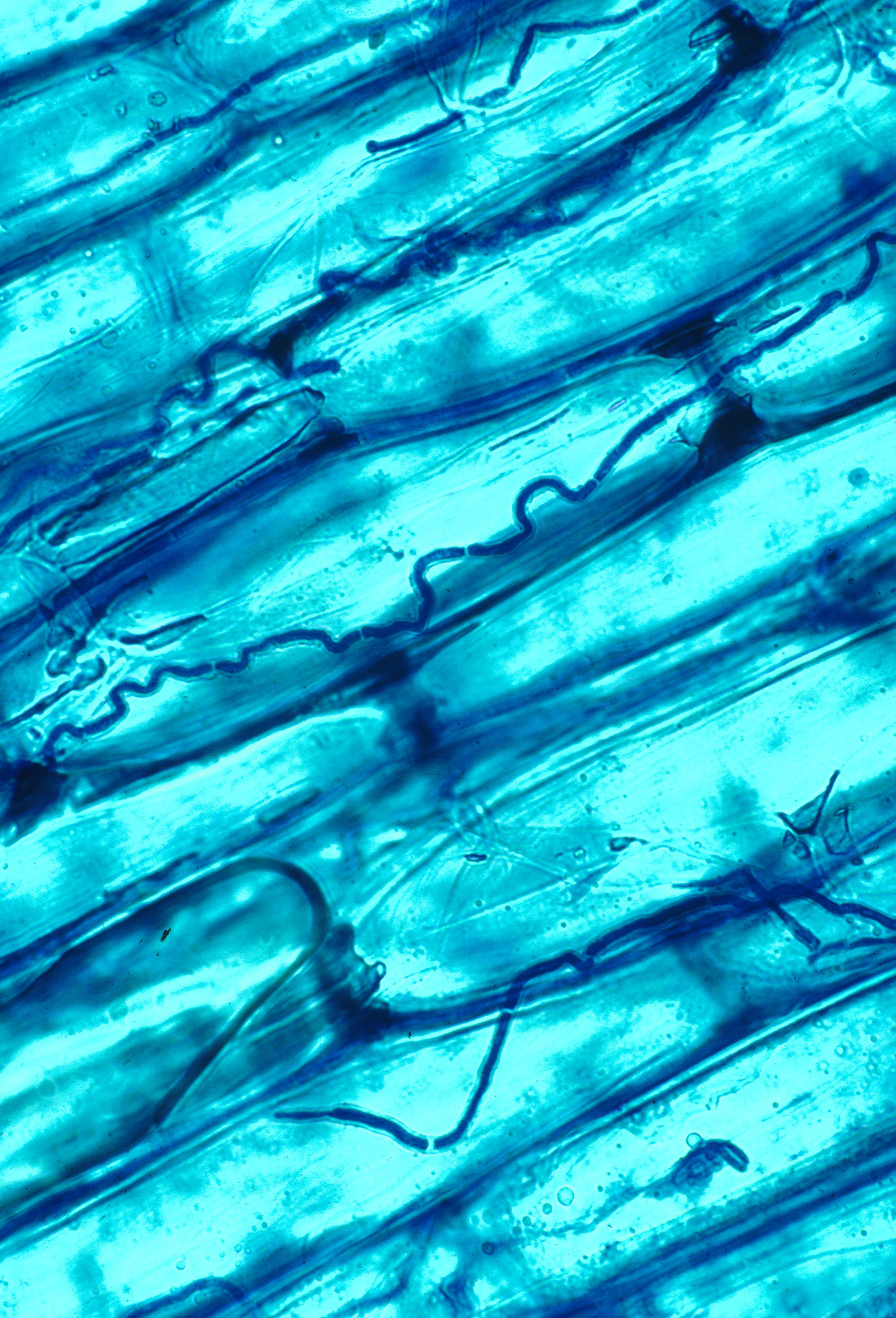 Memory Coral: Is there a memory that you want relive, a detail of your life that seems to escape you, do want to relive the best times of your life? With a dose of this fungus you can! Each & every detail can be yours for only 20 credits. This fungus will grow down through the years to resurrect those details in perfect clarity all & any memories you might need to recall.
The risk of addiction is always there as the user becomes lost in the corridors of their own mind. Those who overdose can attract strange creatures that lurk in the edges of hyperspace just waiting for the right moment to spring.
20 credits per dose. Fungus Siren ~A living combination of humanoid & fungus for those lonely nights flying through space. The Fungus Siren is the perfect companion for the lonely space man. They are very reasonably priced. They are wonderful conversationalists, excellent companions, & great travelling explorers. There is however a bit of a secret you see. They all are actually one fungal colony. All share the same mind, emotions, experiences, & skills. They shall remain with their "owner" for 20 years of companionship until they are called home. Home is back to their colony where they shall download all their collective emotions, experiences, & skills back into the colony by dying. A new generation will benefit from their continuing cycle of birth to death. So it goes.
Cost 240 credits for a companion 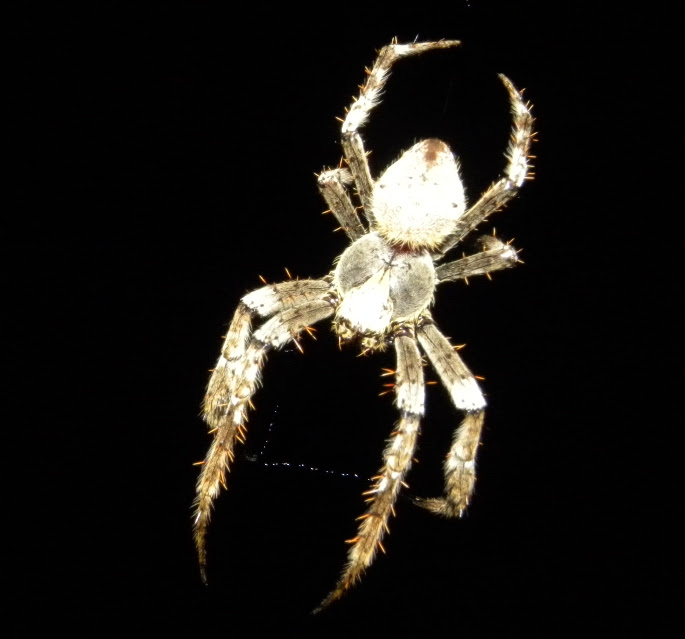 Reknitter ~ Born out of the spider & snakes war this piece of fungal animal proto life takes the form of a giant spider. These skilled piece of construction equipment are often used in the quick building of temporary structures. The creatures will build to suit laying buildings spun of fungal lines, walls, shapes where necessary. They will even cannibalize their own bodies once the job is done. Cost for the Reknitter is 500 credits.
This is a specialty item & a guild member should be contacted directly 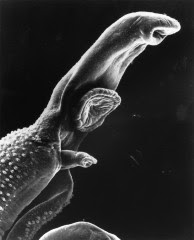 The Resurrection Growth~  The spocery guild can't bring the dead back to life but they can do the next best thing. The Resurrection growth is implanted within the mind of its user where it copies all the cranial details of the humanoid mind. The growth then exits the user's ear & is able to be stored for future transference. An almost exact duplicate of the user's mind is created. The growth has been put illicit use at least twice where it over wrote the original user's mind. There as many urban legends surrounding this product as their are uses. The most common of course being that this creation is an off shoot of the war technology between the Eldar Things & the Great Race of Yith. The original concept being one or the other side copying the mind of one side or the other. This being such a powerful product direct guild involvement is suggested. 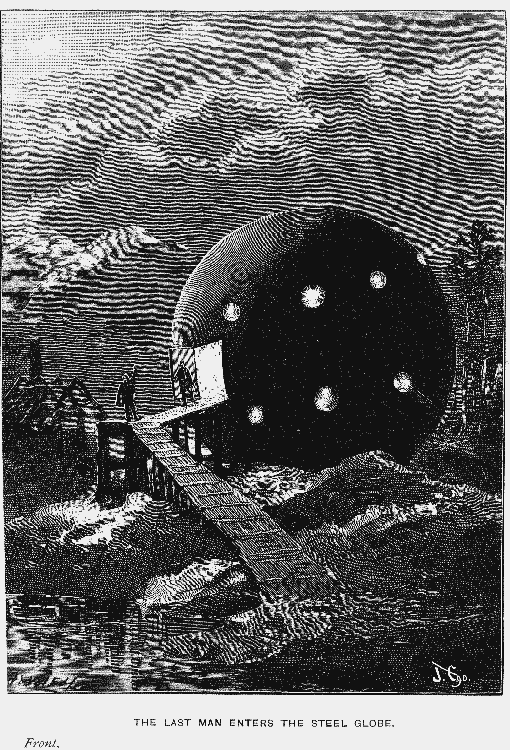 A Sporcery Guild living fungal ship seen here scouting for new & interesting markets. Be sure to contact your guild rep for new & exciting products next entry.
Posted by Needles at 10:02 PM