'The town of Brimstone Arizona has gone silent over the last two weeks & its only now that you've been called in. The Foundation has reason to believe that something from outside has invaded the town. You've been called in to handle it.' 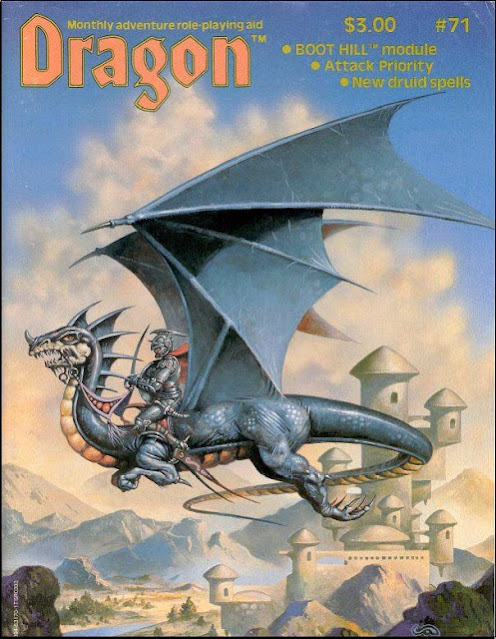 Time to do a one shot Con style adventure  tonight of the  Veterans of the Supernatural Wars rpg & after I stumbled into blog post by Jason Vey for doing Pulps or  super heroes in the game. This is when we decided to go ahead & run with it. The reason is simple two of our usual players are not making it because of work scheduling issues. So the legacy of horror of Brimstone continues tonight with a modern update to the town of Brimstone. From the "Taming of Brimstone " for the Boot Hill Rpg  from The Dragon issue # 71 now an isolated  modern tourist trap. A place where you can get away from the modern age of the internet, the smart phone, & settle down for a 'real West' experience. Brimstone has quite the history at my table top.  But a plane crash interrupts the peaceful goings on as assimilations begin. The Party (from the Party science fiction/super hero books ) is  a quisi secret military origanization has sent in its operatives to neutralize the alien horrors before they spread. 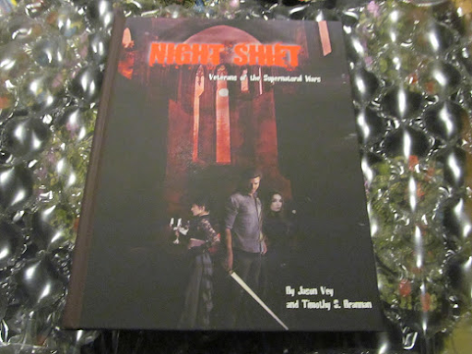 This time the PC's are in for the fight of their lives as a 'Thing' has been busy on a small ranch just outside of town. Thanks to David Baymiller's OSR libary all of the heavy lifting has been done for me with some fantastic John Carpenter's Thing From Another World OSR stats right here. 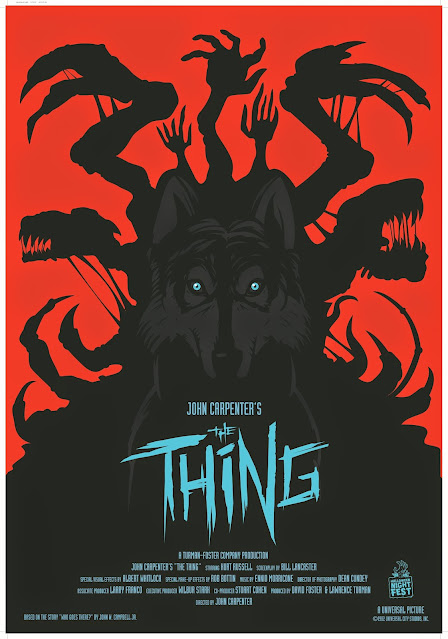 Basically we're going back to basics here using some of the ideas from the old Dark Horse Thing From Another World comicbooks.  The isolation & dangerous proto Lovecraftian atmopshere of the location will add to tonight's event. 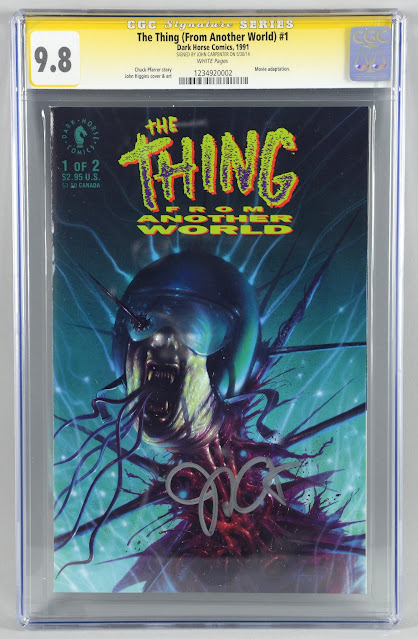 Strange lights have been seen over Brimstone as certain officials who are a part of 'the Party's' psychic division have been having strange vistions & dreams about the tourist trap town. There are a couple of reasons to go in this direction:
Posted by Needles at 6:23 PM