Some Commentary On 'A New View on Dwarves' by Larry Smith From The Dragon Magazine, Issue 3 Single Issue Magazine - January 1, 1976 For Original Dungeons & Dragons 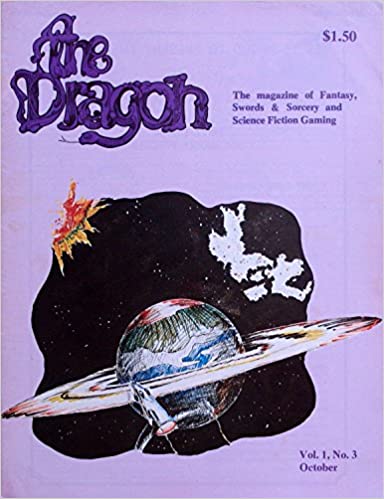 Last night The Dragon Magazine, Issue 3 Single Issue Magazine - January 1, 1976 leapt into my hands. And its because of the article 'A New View on Dwarves' by Larry Smith. It was something that Old School Rules had posted on MeWe that stuck with me, 'I love the storybook quality of the Rankin/Bass dwarves. We've allowed them to become miniature vikings with Scottish accents for too long...'

'A New View on Dwarves' by Larry Smith gives back in '76 a whole host of options with Dwarves as fighting men & other classes  in original Dungeons & Dragons; "Contrary to public opinion, Dwarves are not the poor fighters that many claim they are. In reading from Tolkein’s LotR, Gimli proved the fact that he was just as good a fighter as anyone else. In playing Dungeons and Dragons, Dwarves are given the role of keeping an eye out for traps and slanting passages. Fighting is placed into the secondary role. But what of the other things that dwarves could do? In D&D, little or no guideline is given for the dwarves ‘other’ uses. This article is here as an attempt to bring the dwarves once more into the proper perspective that they deserve" And  'A New View on Dwarves' by Larry Smith does a good job of bringing the Dwarves as PC's into their own especially as thieves. Yeah I can hear the moans now from the D&D cyclopedia crowd. 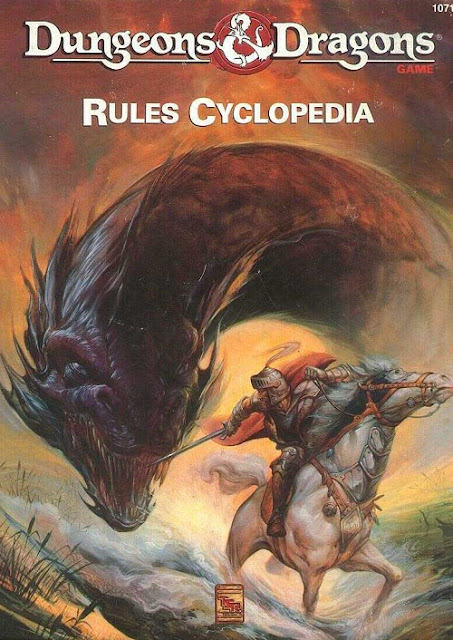 'A New View on Dwarves' by Larry Smith gives an interesting take on the Dwarves of original D&D with the following; Dwarves range in size from around four and a half to five feet  on height. They are broad shouldered, quite strong and deemed very hardy. loyalty and may never have a rating higher than 15. They reach maturity around the age of 50 and live to be about 250 years  There is nothing more a Dwarf likes than gold, jewels, and treasure. Except, of course, a cavern of great beauty.  . They have a great hate for Orcs and Goblins and dislike Elves to a great extent. Insulting Elves is a hobby to them, as is chopping the heads off of Orcs and Goblins. They have their own rough system of  honor and when an oath is given, it is never broken"

So not only do we get variations on traditional Original Dungeons & Dragons Dwarven PC's but an establishment of the traditional D&D mythological position of this demi human race. This is important because it establishes the Dwarven race in the niche that D&D players have seen for decades now. 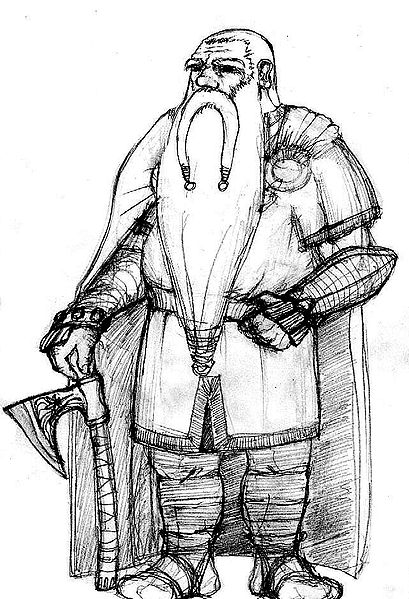 In closing  'A New View on Dwarves' by Larry Smith is a great article to create variations of the original Dungeons & Dragons at the table top level.