"The ancient almanac of unusual magic, penned by the wizard-lord Aryxymaraki in the time before the Day Without Night, has been rediscovered…

Within the pages of Aryxymaraki’s Almanac of Unusual Magic, you will find four new kinds of magic-user, each of which uses magic in new and exciting ways:

These new classes are built for use with Autarch’s Heroic Fantasy Handbook, which provides rules for ceremonial and eldritch magic"

Its been forever since the Aryxymaraki’s Almanac of Unusual Magic Hardback  By Matt Jarmak hardback was supposed to appear it seems. Then yesterday it materialized in our mailbox. Its so nice getting ACK's materials like this book because it blends so well with the Autarch’s Heroic Fantasy Handbook. In point fact its simply a PC extension book of that line. 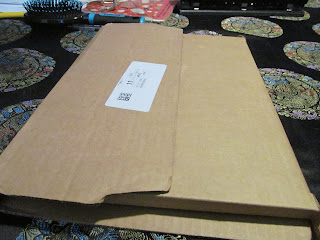 The hardback is a handsome volume printed in the US which is very unusual but the quality of the paper does set it off. And its the fact that there are  plans for this book that make it special. You can find a review of it over here that we've already done on the blog here. 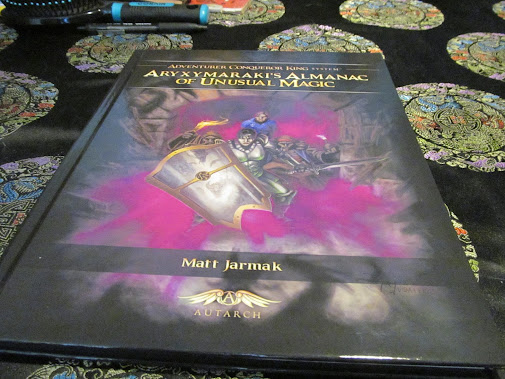 The layout is top notch the binding is solid, the whole cloth of the volume is perfect for the ACK's fanatic in me. This is also a perfect book to use with Troll Lords  Castles & Crusades. So the timing of this delivery couldn't be better. 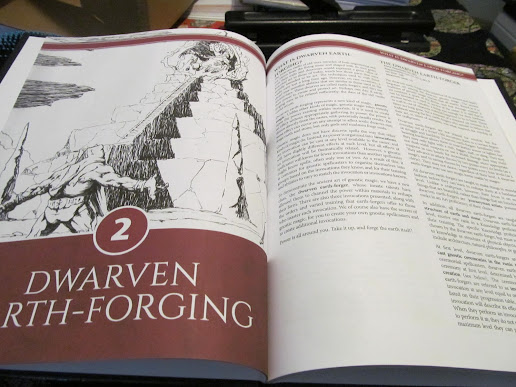 Given the recent material from James Mishler games Aryxymaraki’s Almanac of Unusual Magic couldn't have come at a better time. So tonight its gonna be about cracking spines & getting to work on the campaign notes. There's some really interesting ideas happening. Is Aryxymaraki’s Almanac of Unusual Magic worth getting?! Absolutely if your an ACK's fanatic like myself... 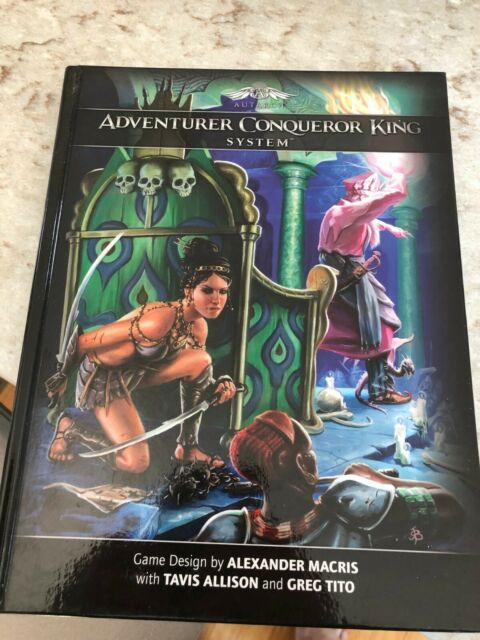