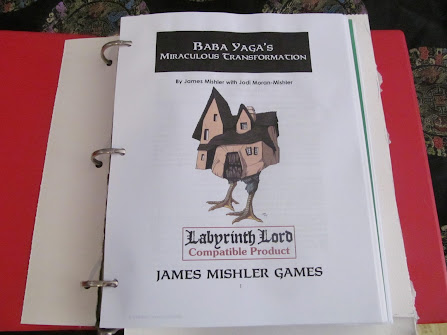 "This source booklet for Labyrinth Lord provides the method for magic-users to create a Miraculous Hut, in the same vein as the infamous crone-witch, Baba Yaga:

Note: The creation and improvement of a Miraculous Hut is a Chaotic and Evil Act! Not suitable for most player characters!"

A couple of days ago James Mishler,  & Jodi Moran-Mishler sent us a copy of Baba Yaga's Miraculous Transformation. This is one of those titles that clocks in at a whopping twenty four pages of Labyrinth Lord witchy goodness. This is not a book that's intended for PC's at all instead this is a book that's clearly intended for NPC of the Baba Yaga's witch tradition. This is an evil book without any doubt about it. Not in the Lamentations of the Flame Princess sense but it could clearly be used for that retrclone system. Let's clear up something right away, Baba Yaga's Miraculous Transformation isn't a copy of S5 The Dancing Hut of Baba Yaga (2e). This is the book that creates the hut folks. That's right! 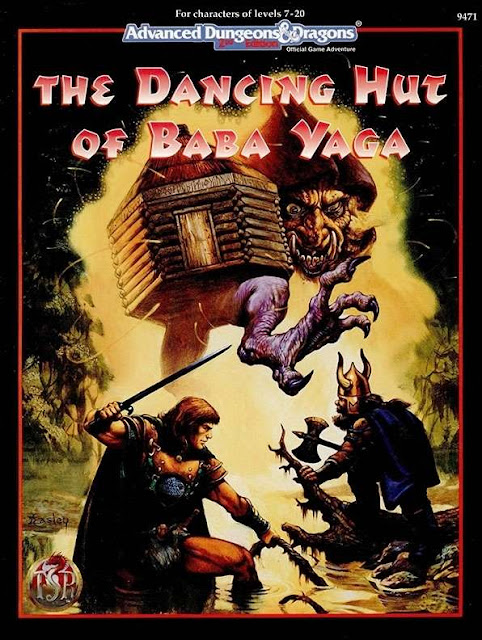 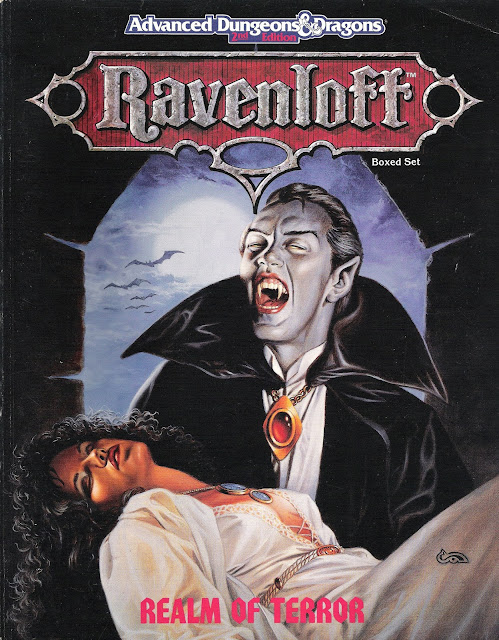 But the view behind the screen that fuels this is rather nasty & this is also where Baba Yaga's Miraculous Transformation  giving options at the table top level for all kinds of bases & operations that these places of dark magic could be used. And its this fact that I can see using this book as an add on to a complete Castles & Crusades Codex Slavorum campaign setting possibly mixed with Ravenloft. That's how flexible Baba Yaga's Miraculous Transformation  is in my opinion. 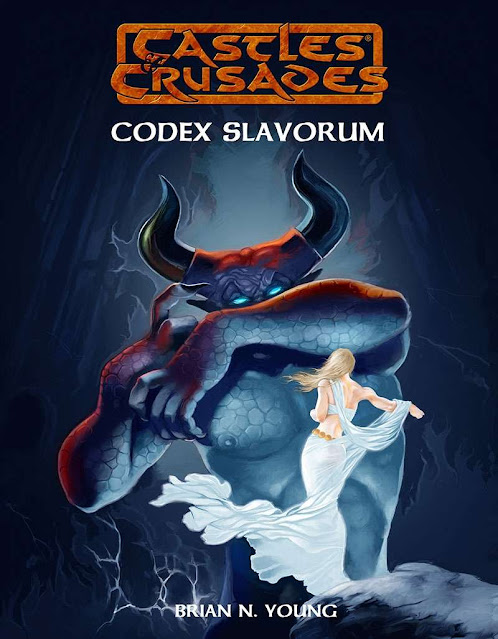 We can even see using this book with Tim Brannan's Daughters of Darkness: The Mara Witch for Basic Era Games to give a really nasty spin on a high level B/X witch NPC with little issue. And this could be spun into an on going NPC villain  for Astonishing Swordsmen & Sorcerers of Hyperborea. 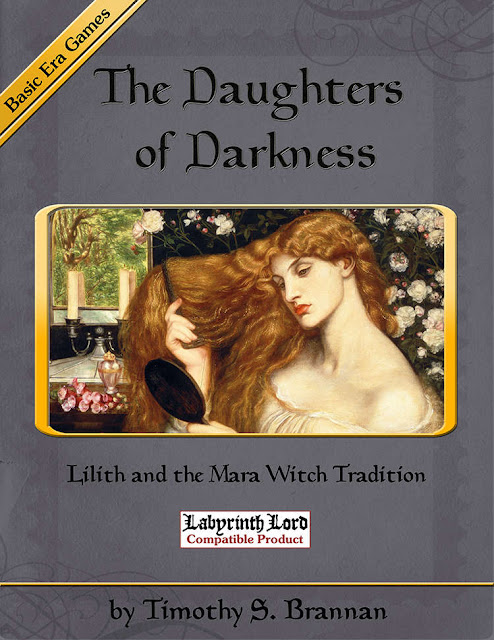 There is a ton to unpack & lots of unrealized gaming potential within Baba Yaga's Miraculous Transformation. This for me is a five outta of five because the Mishler's hit it out of the park with this one. Well done & very useful to the DM whose got a yen for this style of gaming. Baba Yaga's Miraculous Transformation fills that itch for me and its a very well done supplement.
Posted by Needles at 11:45 AM