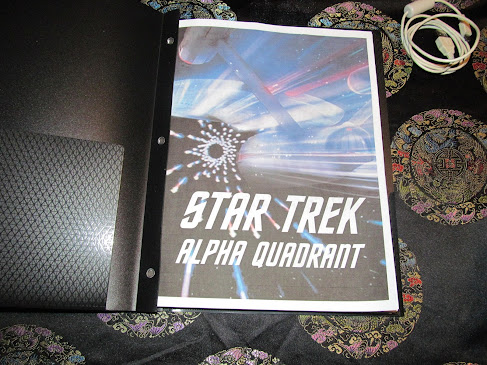 Star Trek: Alpha Quadrant is basically Cepheus Engine rpg Trek taking PC's from beginning career paths right through to serving on the star ship of their own as bridge or away crew. And its done with the usual Cepheus Engine flare. 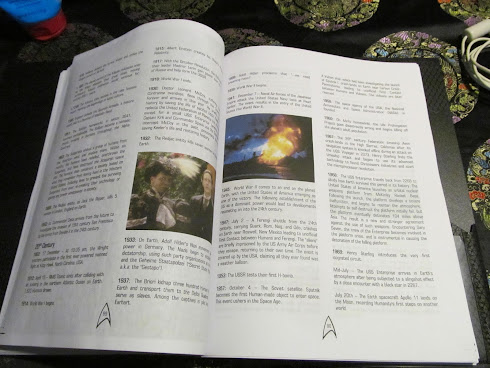 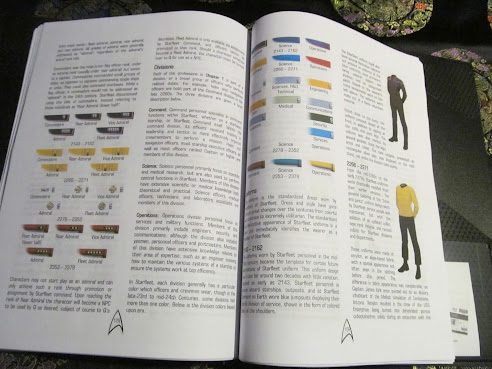 Star Trek: Alpha Quadrant is a good alternative to a side game of Trek when you need something to fill in the gaps between sessions or as a solid a campaign Trek  alternative for the Cepheus Engine. 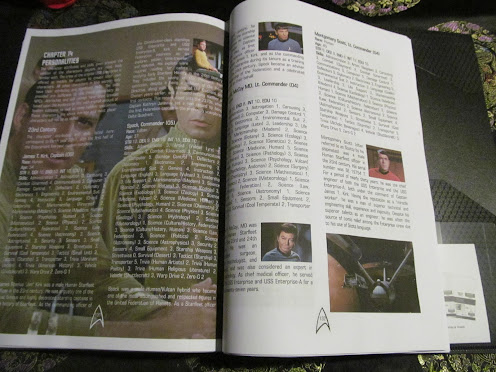 Star Trek: Alpha Quadrant Is
Available Right Here For Free
Posted by Needles at 11:32 AM