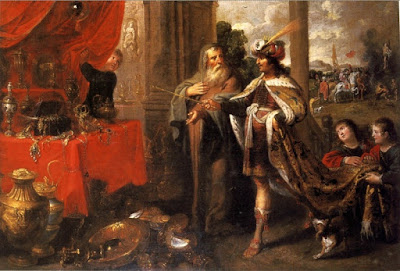 Long after the flesh has turned to dried rot the spirit often remains behind to safe guard the effects of those who have departed this mortal coil. But sometimes all is not as it seems; here are eight 'treasures' that are far more then they at first seem. 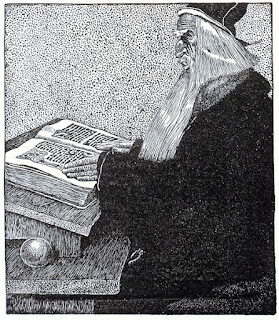 The force of suns had waned beyond recall.
Chaos was re-established over all,
Where lifeless atoms through forgetful deeps
Fled unrelated, cold, immusical.
Above the tumult heaven alone endured;
Long since the bursting walls of hell had poured
Demon and damned to peace erstwhile denied,
Within the Abyss God's might had not immured.
(He could but thwart it with creative mace. . . .)
And now it rose about the heavenly Base,
Mordant at pillars rotten through and through
Of Matter's last, most firm abiding-place.
Bastion and minaret began to nod,
Till all the pile, unmindful of His rod,
Dissolved in thunder, and the void Abyss
Caught like a quicksand at the feet of God ! 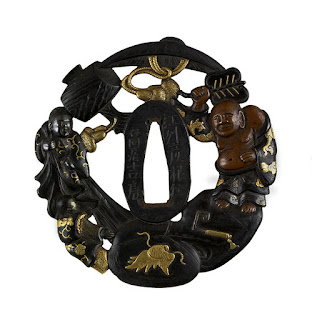 There is a sixty percent chance that when one of these items is used that 1d20 minor spirits of lost Atlantis will be attracted to the owner and bare witness to the events of its use. After 1d20 hours they will report back to the ancient gods of Atlantis on the owner's intentions & may possibly act to kidnap them for some unknown agenda.There is a 10% chance that they may simply curse the owner for wasting their time & energies.