There are a number of free resources that I came across last night, first up is the OSR fanzine Back To the Dungeon which has about five issues of this OSR tome. Its a mixed bag of material from the author's home campaign and for a free resource has some nice material for adding onto OSR games.
Next up is some Basic Fantasy an extremely useful little document that allows one to convert from D20 into Basic Fantasy and other formats. The Fine Art of Monster Conversion: A Basic Fantasy Supplement .
In fact there's a whole collection of Basic Fantasy documents that could be very useful to the right players and DM's. 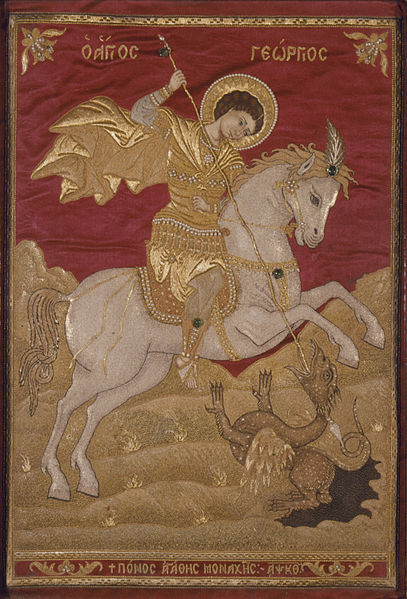 Next up is Five Room Dungeons By Johnn Four Volumes 1-18 which is a perfect set of pickup game adventures location to drop into your old school campaigns.
Finally an old favorite is the The Complete Netbook of Demons and their Relatives  this is an old resource from another time and easily usable with both editions  AD&D and their various retroclones. 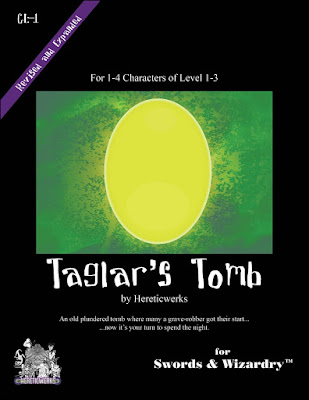 Finally there's GL-1: Taglar's Tomb (Revised) From  Hereticwerks which is a 'pay what you like' title which doesn't mean free but its pay what you can title. Now here's the rub with a bit of small conversion work this Swords and Wizardry  title could be turned into a deadly little Dungeon Crawl Classics funnel if you squint hard enough. Its just short enough to get the player's juices flowing and will separate the zero levels out easily enough with little issue.
Given the ideas & weirdness behind the Tomb there's more then enough room to sort of DYI the plot into a DCC friendly turn of a screw style adventure to keep those zeroes coming back for more. This adventure has the Darwin Award's factor going for it when it comes to keeping the players on their toes. I've used it three times for a DCC meat grinder and everytime the players came back for more.
Remember to keep those dice rolling.