Atlantandria's wastelands border the hyper reality of the dream realms  many travelers & adventurers who frequent the streets are from elsewhere including other realms of existence. 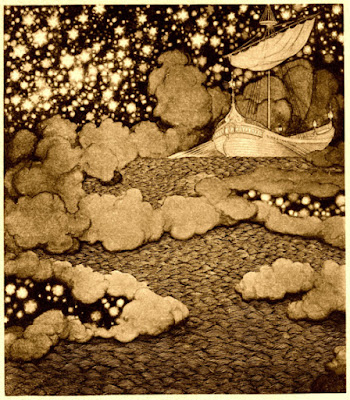 They are the outsiders, the strangers from across the dimensional divide, these outlaws of the outer realms, & they come into the wastelands. The wastelands have given these adventurers & other dimensional vagabonds the perfect opportunity to exploit the divides & cracks between dimensions. 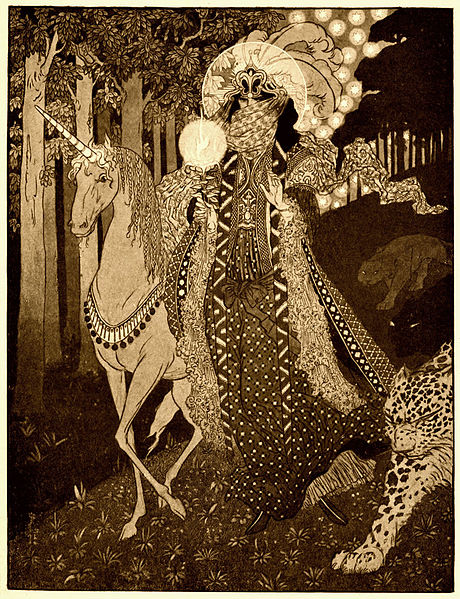 There is a 20% chance that these beings will be carrying some important minor relic or treasure on its way back to the shores of the waking world of the wastelands. Beings who have crossed the threshold will have a 40% chance of being spell casters or some other occult profession.
Many of the adventurers & other professionals who PC's might run across have leaked into Atlantandia through the various dream lands & other ultra physical realms.


Here then are 1d20 random adventurers & traders from the Dream Lands

“By noon Carter reached the jasper terraces of Kiran which slope down to the river's edge and bear that temple of loveliness wherein the King of Ilek-Vad comes from his far realm on the twilight sea once a year in a golden palanquin to pray to the god of Oukranos, who sang to him in youth when he dwelt in a cottage by its banks. All of jasper is that temple, and covering an acre of ground with its walls and courts, its seven pinnacled towers, and its inner shrine where the river enters through hidden channels and the god sings softly in the night. Many times the moon hears strange music as it shines on those courts and terraces and pinnacles, but whether that music be the song of the god or the chant of the cryptical priests, none but the King of Ilek-Vad may say; for only he had entered the temple or seen the priests. Now, in the drowsiness of day, that carven and delicate fane was silent, and Carter heard only the murmur of the great stream and the hum of the birds and bees as he walked onward under the enchanted sun.”
― H.P. Lovecraft, The Dream-Quest of Unknown Kadath
Posted by Needles at 5:56 AM