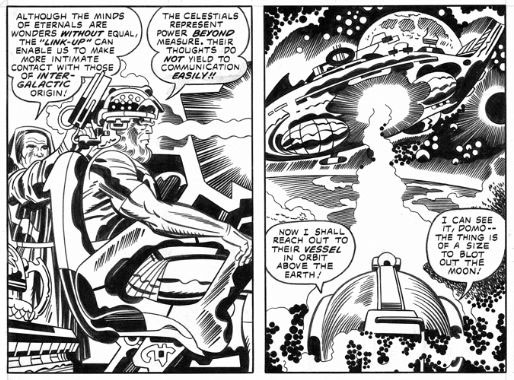 “The basis of all true cosmic horror is violation of the order of nature, and the profoundest violations are always the least concrete and describable.”
― H.P. Lovecraft, Selected Letters III: 1929-1931

The cosmic rays have violated the very structure of mankind until the Old Ones had walked the Earth once again. What year it is I can not say but the stars are almost right. Mankind, alien, & beyond now watch the remains of the Earth.
Mankind now huddles in ancient walled cities upon the Earth & roams the stars as his very genetic structure has been violated time & again. Some have time locked their genes so that future generations will not know the touch of the elder races or their pollution.
Mankind reaches outward to the stars even as the elders seek to gift them with enlightenment. This is a time when magic & the power of the mind mix to allow man to reach beyond the very fabric of the universe. 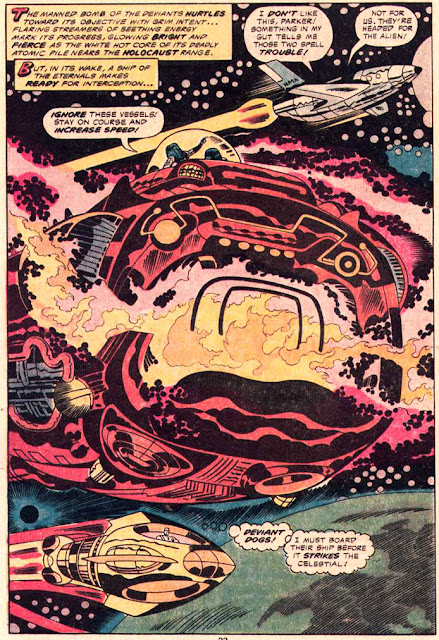 Mankind walks the stars & trades with a myriad of a billion races & watches with dread among the stars as he waits for the stars to be right.
Your players are the wizards who keep them at bay, the clerics who give the people hope & inspire, the fighters who use their skills to put hammer & sword to the tentacles of the horror at man's throat. There are thieves who work the locks on horrors undreamed of, & rangers who stalk the stars.
You have only your mind, your energy weapons, & your magic to hold off the darkness.. for a little while. 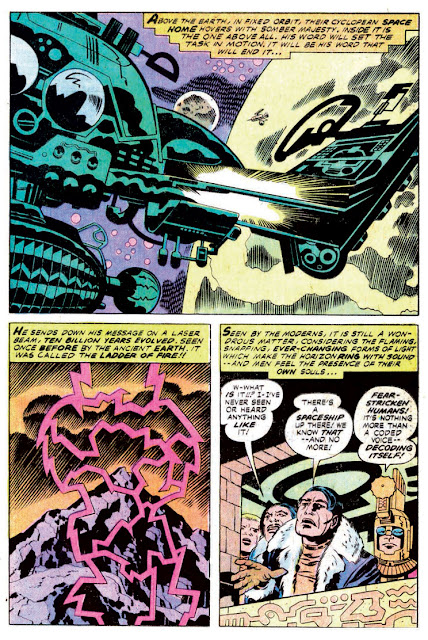 A star ship unlike any seen before is in deep orbit around the moon of Jupiter Io. The characters have no idea who or what owns it. It will be a simple salvage mission. The craft is the size of the state of Connecticut.  Anything could be aboard. The take is 30% of anything recovered..
Recover any artifacts, report anything found, & survive to bring the information back to your patron within the walled city of N'yor Kur II.
The players will be equipped with a fully stocked Icarus series ship, equipment, & spells. Appendix N For This Set Up