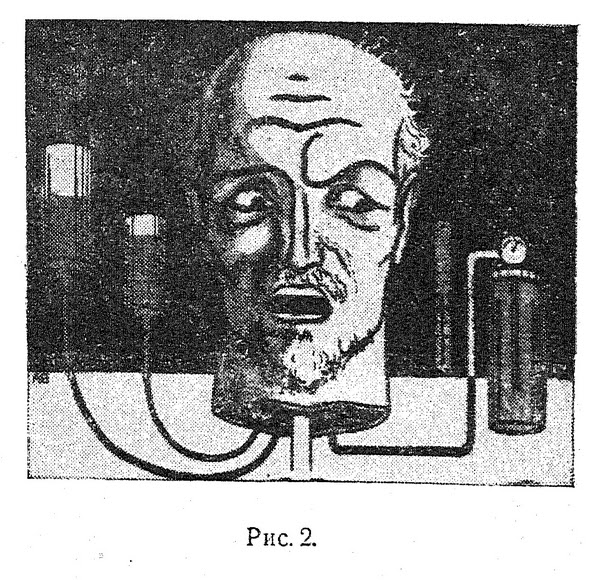 The Heads of Knowledge & Truth are often found in the aftermath of a Derro invasion or attack. These Heads actually the victims of  said attacks, they are decapitated & then kept alive through external super science means.The psi abilities of the victim are freed as well through the operations of the delicate bits of the pineal gland. The heads are helpless to resist any commands given to them by the Derro.
The Derro developed this technology through trade with the Mi-go & further supported it through the raids conducted on the Great Race Of Yith's vaults. The Titans & Atlans life support techniques have been evidence with the raids on Clovis 8, Indra 4, & the victims left behind in all raids since.
The head of an enemy was believed to harness the spirit of that enemy and compel him to serve the Derro. It was said to prevent the soul from avenging his death.
The heads may access the following powers:
Control Device (3 times per day)
Control Machine (3 times per day)
Machine Empathy (3 times per day)
Scanner Jam (3 times per day)
A Skill/Power success roll is required for the use of any power.
Heads must also provide any detailed information when asked by a Derro scientist.