"At any rate, in all the bodies of the Martians that were examined after the war, no bacteria except those already known as terrestrial species were found. That they did not bury any of their dead, and the reckless slaughter they perpetrated, point also to an entire ignorance of the putrefactive process. But probable as this seems, it is by no means a proven conclusion.
Neither is the composition of the Black Smoke known, which the Martians used with such deadly effect, and the generator of the Heat- Rays remains a puzzle. The terrible disasters at the Ealing and South Kensington laboratories have disinclined analysts for further investigations upon the latter. Spectrum analysis of the black powder points unmistakably to the presence of an unknown element with a brilliant group of three lines in the green, and it is possible that it combines with argon to form a compound which acts at once with deadly effect upon some constituent in the blood. But such unproven speculations will scarcely be of interest to the general reader, to whom this story is addressed. None of the brown scum that drifted down the Thames after the destruction of Shepperton was examined at the time, and now none is forthcoming.
The results of an anatomical examination of the Martians, so far as the prowling dogs had left such an examination possible, I have already given. But everyone is familiar with the magnificent and almost complete specimen in spirits at the Natural History Museum, and the countless drawings that have been made from it; and beyond that the interest of their physiology and structure is purely scientific."
The War of the Worlds by H. G. WellsChapter 10: The Epilogue 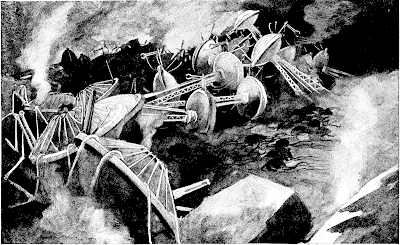 So War of the Worlds Godzilla 1914 got a bit of traction yesterday or today depending upon your side of the Atlantic or sea.  But I heard that there wasn't any room for Advanced Dungeons & Dragons characters or Castles & Crusades characters. In fact I'm gonna be doing this with the Advanced Dungeons & Dragons Dungeon Master's Guide! The Europe of 1912-13 of War of the Worlds Godzilla 1914 is rotten with ruins. The Random Dungeon Generator in the Advanced Dungeon Master's Guide is perfect for creating them. 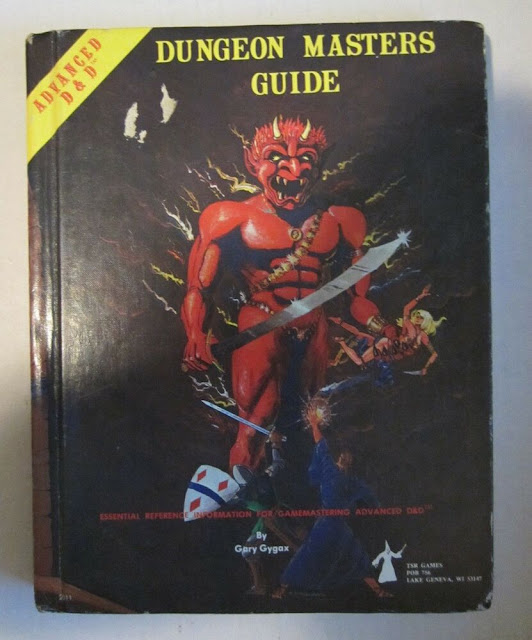 The Martian Invaders  weren't through with Earth after the 1898 invasion & in fact the overgrown ruins scattered across Europe became the dungeons of the coming years. Rubble & ruins breed all kinds of conspiracies in the dark. And it also breeds occult  secret societies & much worse such as the terrorists organizations. Add to this the fact that just like the previous invasions the Martian invaders used psychic probes in the form of the Crystal Eggs. These were scattered across Europe and so fell into the hands of all kinds of organizations & secret occult societies. Now details on the Crystal Egg were written up by The Old School Heretic Blog back in 2012.  Throughout Europe Victorious rpg operatives & agents are engaged in a shadow war.

Not every nation had been so forth coming with their discoveries & break down of the Martian invaders technologies. Wilhelm The Second's scientists & departments had quite successfully developed an atomic bomb from the Martian Invaders power sources. The Germans were actually quite horrified by some of their black technologies. The biggest problem came with the testing of the Martian planar gate & special warp technologies. Men & soldiers were cut in half, many were burnt up in elemental fires, and some were swapped with other worldly counterparts. 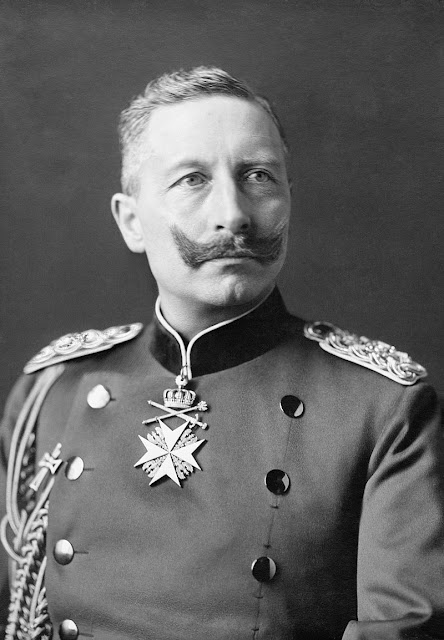 This planar gate  experimentation is one of the things that triggered the awakening of the Martian invaders for the second round. But many of the monsters that were triggered prior to the 1914 invasion were from both many world wide lost worlds & from elsewhere. These monsters are easily drawn from Castles & Crusades Monster & Treasure books with extra powers &  Kaiju abilities drawn from the Siege Engine Book of Powers. 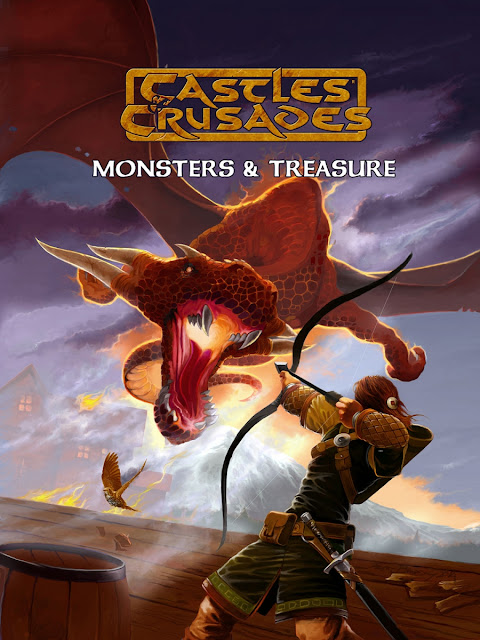 Make no mistake that this is a world where the crown heads of Europe are not only a reality but a historical fact. The traditional royal families are in full effect here giving the DM ample opportunity to add in magic or even D&D style classes into the mix as royal retainers. Here's the perfect spot to add in Lion & Dragon rpg  or even Dark Albion's setting or Cults of Chaos books. The Cult of the Star Gazer for example might be the perfect way of adding in a very dangerous alien or outsider element to the mix whist giving the party even more of a scare.  The Martian Invaders technologies & power sources are perfectly suited to be Chaotic by their very nature causing mutation, insanity or worse. 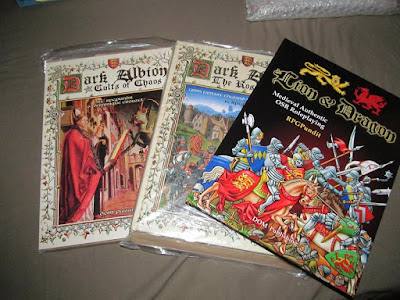 This is the perfect time to use a Ruritanian romance element to this campaign; "Ruritanian romance is a genre of literature, film and theatre comprising novels, stories, plays and films set in a fictional country, usually in Central or Eastern Europe, such as the "Ruritania" that gave the genre its name.[1] 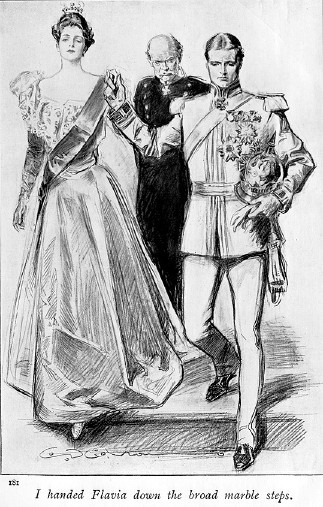 Fictional countries are established only to obliterated in the shadow of the on coming war & the invasion coming up. PC's could be working hard to avert the on coming horrors by globe trotting & trying to get a handle on both the espionage, saving heads of Europe, dealing with hidden witch covens, & trying to survive against the monstrous spawn of Kaiju. Add to the mix on very dangerous arch wizard in the form of the d' Amberville family & things get extremely weird.  Yeah that's right X2: "Castle Amber (Chateau d' Amberville)" (1981), by Tom Moldvay, is the perfect pre war kick in the teeth for a Pulp campaign such as this. Stephen d' Amberville is undead & not taking it lying down! He's got his fingers in the coming invasion & he's quite pissed about it. 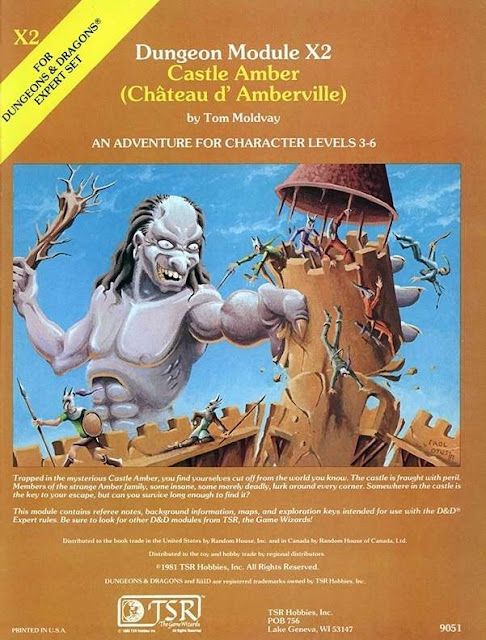 Stephen d' Amberville has been playing chess with the rest of pre WWI Europe & especially against his dedicated partner/opponent Otto von Bismarck. With his successor coming up & now this invasion business his game will be interrupted, again. This may never do. He's going to summon the party to his home & employ them for a series of missions! 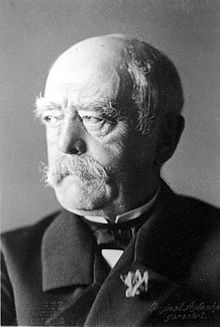 But Castle Amber is only the half of it.
Posted by Needles at 8:40 PM