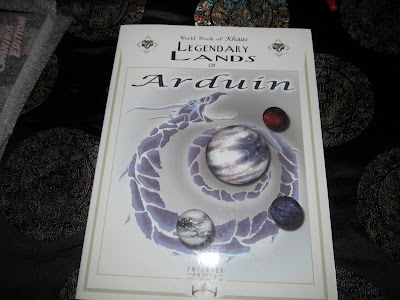 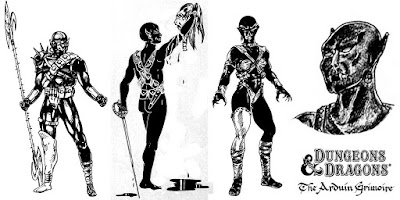 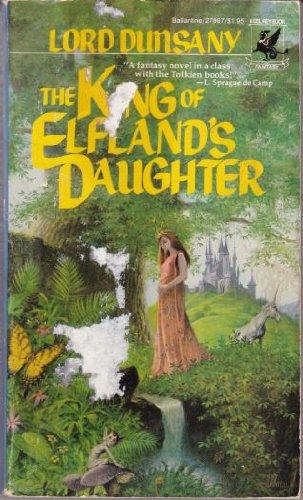 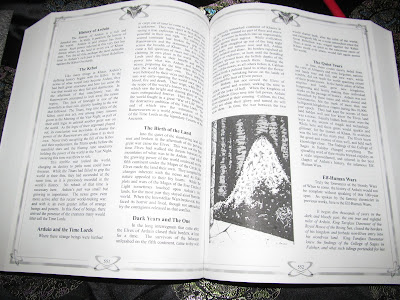 The Human Elf War has a lot of adventure potential & could be worked across a multitude of campaign settings. The Elves in Arduin have a strange & tragic history with all sorts of wrinkles for the dungeon master to  fold to their own adventures. Dungeon masters really need to customize this to their own campaigns to make it shine for them.
Posted by Needles at 6:33 AM