Setting The Stage of Mythology With Monsters of Myth & Legend by Greg Gorden and Neil Randall, Published By Mayfair Games

"Monsters of Myth & Legend is a supplement describing over 100 monsters drawn from the American Indian, Australian Aborigine, Chinese, Greek, Irish Celtic, and Norse mythology. Each includes game statistics and legendry; most are illustrated.
Monsters of Myth & Legend is a sourcebook play aid containing encyclopedic listings of dozens of creatures and deities to add to an existing fantasy campaign or to help designers in coming up with their own adventures. Norse and Greek mythologies are covered, along with the legends of Ireland, China, the Australian Aborigines, and the American Indians. Each entry includes physical descriptions, backgrounds, game statistics and hints on play. Also included as a thorough index, four pages of GM tables, and a bibliography of sources." 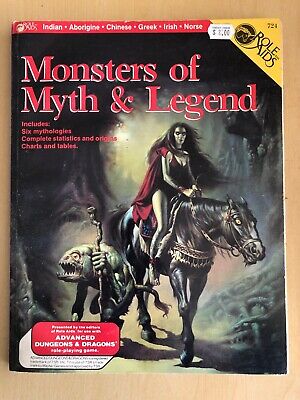 Today was one of those days where I reach back through the archives & started looking through one of my more obscure books from the stacks. Monsters of Myth & Legend by Mayfair Games isn't a terribly expensive book but its got a lot of potential at the table top level. Here's the by blow history on it from the Monsters of Myth & Legend wiki entry; "Monsters of Myth & Legend was written by Greg Gorden and Neil Randall, with a cover by Boris Vallejo, and was published by Mayfair Games in 1984 as a 96-page book." None of this is really remarkable but it was Rick Swan's review from Space Gamer magazine issue #75 that brought home some important points;"Rick Swan reviewed Monsters of Myth & Legend in The Space Gamer No. 75.[2] He commented that "Regardless of whether you actually ever use this material in a roleplaying campaign, much of it makes for fascinating reading, particularly if you're as unfamiliar as I was with the mythologies of the Aborigines or the Irish. [...] even a casual browse through the book should give a GM plenty of new ideas. All necessary statistics are given, and even though they're biased towards Dungeons & Dragons, they're easy to adapt to other systems."[2] He added: "With all of the care that went into the book, I'm surprised at the generally haphazard quality of the illustrations. Aside from the striking cover painting, most of the artwork is hit or miss, ranging from adequate to downright embarrassing – some of it looks like a junior-high artist's idea of 'scary.' The high quality of the text makes the amateurish visuals even more annoying, especially considering that a good illustration is a lot more effective than a column of written description in a sourcebook of this kind." [2] Swan concluded the review by saying, "Although roleplaying sourcebooks are invaluable for game designers, I'm not completely sold on their usefulness for your average player (or even your average GM). But if you go for this kind of thing, you'll have to look long and hard to find a more interesting one than Monsters of Myth & Legend. It's a good package, fun to read, and guaranteed to have a lot of information you've never seen anywhere else."

Used in the right way Monsters of Myth & Legend could be used to set off a campaign with some very different monsters of suitable divine temperament. The idea here is the mythology & legendary status off shoots the usual monsters. In Advanced Dungeons & Dragons first editions PC's don't have that much a back story. Its only through actual play that some things become evidence.
This puts the PC's status in dangerous waters. When your facing down creatures straight outta of legend & mythology the PCs are quickly established by the foes they face & the deeds of daring that they create. 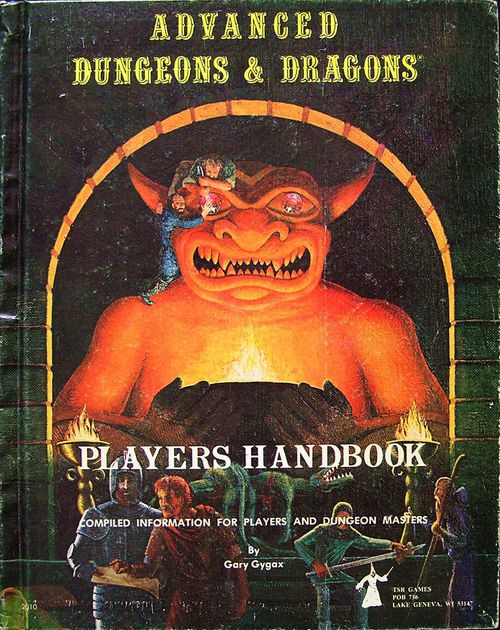 This means that the actual role playing defines the player's PC & not a thirty page back story with every type of add on. Monsters of Myth & Legend takes the idea of the monster & turns it on its ear. Your PC's are going to have to stare down the long corridor of history & decide if the mythology makes the PC's or is gonna be the monster encounter?
This is a tactic that Mayfair Games would follow with every one of their books. Each book dove tails into each other in a sort of campaign  puzzle piece resource. 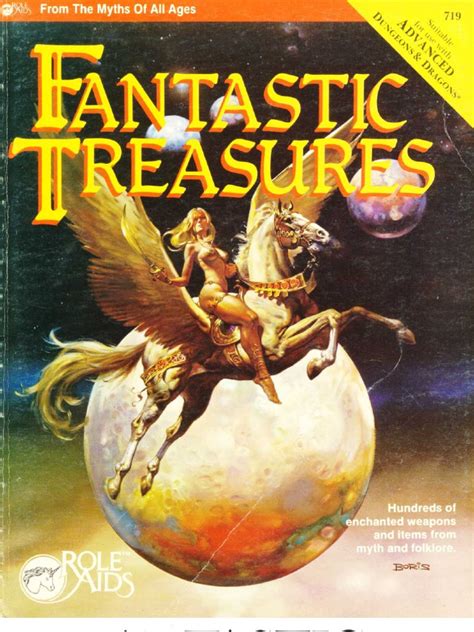 When it comes to putting together campaign the Role Aids books are more mini tool box & adventure resource book rolled into into one. This means the DM can cherry pick what they want & need as best for the campaign itself. This is one of those cases where the source book really defines the whole campaign. The order of the campaign kinda hinges on the fact that the DM is dealing with the campaign demands.  takes this same approach & deals with it from a mature Deities & Demigods kinda way. 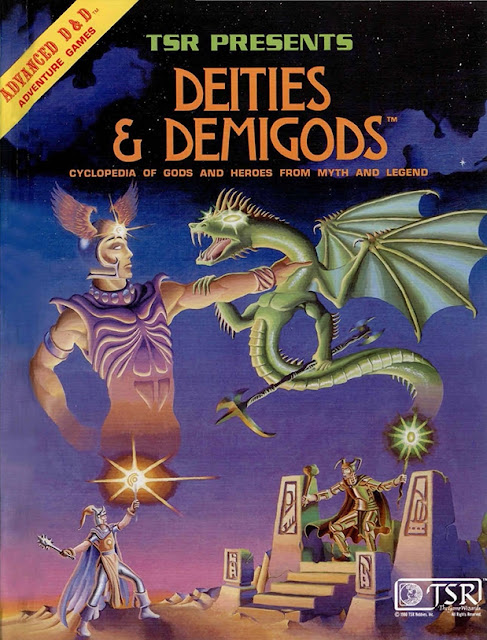 The monsters in "Monsters of Myth & Legend" are part of a whole cloth mythology. And it could be very dangerous for the continued health of the PC's. This isn't a book about gaining experience points but rather one that allows the inclusion of mythology & legends in old school or OSR game adventures, encounters, & more.
Posted by Needles at 11:25 PM