Misty Isles of the Eld By Chris Kutalik & Robert Parker From The Hydra Cooperative Vs. The Astral Raiders Campaign Set Up 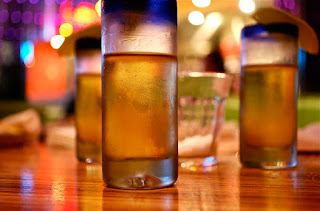 I had a friend come over last night because it was my birthday, there was beer and tequila involved. But there was also a ton of muddled OSR conversations about Basil Wolverton, HP Lovecraft, Misty Isles of the Eld By Chris Kutalik & Robert Parker, and The Astral Raiders from Ancient Vaults blog.
Let me see if I got this right because there was beer and tequila involved.
This as a part of my Warlords Of the Outer Worlds campaign gambit this would work. "An ancient fragment kingdom from Oz part of the dreams of mankind has broken off and drifted into the skies out around the Outer Worlds where the ancient demons and Lovecraftian gods have been held in check by the forces mankind and mutant alike. But only barely'
But then a new wrinkle has been added as the Eld's forces want an ancient artifact on this fragment of the dreaming of mankind's collective unconsciousness. They're not going to get it though because the Astral Raiders and their beasts from beyond want to lay claim to the artifact and the place. The result is all out war!  The Raiders release one of their astral beasts upon one of the colony worlds." 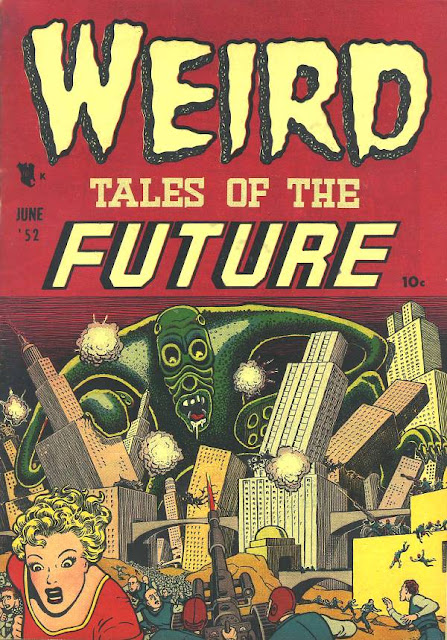 The PC's are brought in as mercenary commandos to sneak in under the noses of both sides and get that artifact for the humans side. The PC's have a limited amount of time because the fragment is still drifting out of orbit and they've got to avoid the vatmen, the forces of the Eld and watch the various factions of the Astral Raiders including avoiding the princess/wizardress
heading their forces. 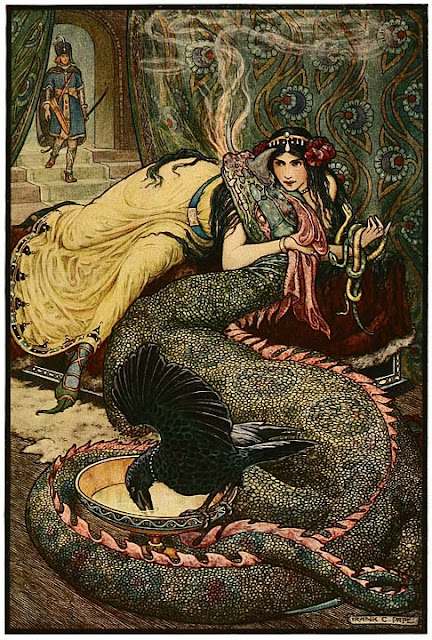 So what's happening with this campaign idea? Well here's an example of the sort of play that can be used with Misty Isles of the Eld By Chris Kutalik & Robert Parker From The Hydra Cooperative combined with Adventurer, Conqueror, King. The idea of my Warlords of the Outer Worlds setting is to take domain play into the realms of  Dreams, The Astral, and The Lovecraftian. The Misty Isles is a perfect compliment and vehicle for this sort of OSR style game. 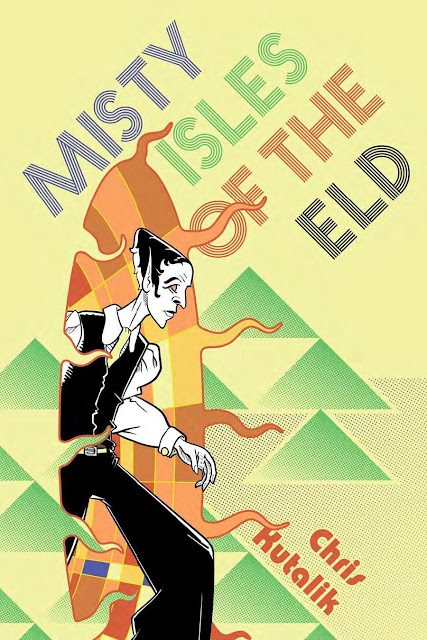