So I'm not sure when this happened exactly but apparently the stars aligned in a cosmic OSR display again as three things quietly happened at the same time this past week. The first of which is the fact that James Mishler has quietly been building his own gonzo campaign setting based on the Labyrinth Lord retro clone system;

"This is the first in a series of posts dedicated to building a library of races, classes, spells, magic items, technological devices, and various charts and tables dedicated to building and exploring a new LABYRINTH LORD campaign setting – LEGENDARIA."
This isn't Mishler's first time dealing with these elements within his table top system but its the first time I'm seeing this
I'm no stranger to the gonzo  style of gaming as any reader of this blog knows. The fact is that there are other indications that this style of Gonzo dungeon crawling. Venger Satanis has his latest Kickstarter out which seems to be another gonzo post apocalpytic Dungeons & Dragons fusion setting;
"The world of Cha'alt started as a fairly typical medieval land with elves, dwarves, snake-men, clerics, and magic-users; steeped in superstition along with antediluvian traditions, before the Old Gods went mad.
Three-thousand years passed. The surface dwellers split from the malevolent creatures who slithered below. Those who remained on the surface lost the understanding of magic, but their civilization became a highly developed, technological empire of domed cities welcoming interstellar travelers, their massive starships hovering high above in blue skies.
But in the deep crevasses of the world, a power older than time stirred from its deathless slumber. The Ancient Gods, long forgot, had not died but continued to dream... growing chaotic and full of darkness.  And those living underground hastened the Old Ones' rising because they yearned to reclaim Cha'alt for themselves.
When the Great Old Ones awakened, they were angered by the lack of worship, sacrifices, or even casual acknowledgement that they had fashioned the world and all life upon it.


Soon enough, Cha'alt was all but destroyed by those vengeful Gods, jealous of their creations' achievements and bitter that they had been forgotten.  Civilization in ruins, the surface-dwellers of Cha'alt turned to barbarism as sorcery reappeared, dragons appeared in the now-magenta sky, and demons took hold once more.
Cha'alt is a mysterious world where you're likely to encounter mutant bikers with laser rifles, tentacled sandworms in the deep desert, tribal warfare as blood-splotched shamans ululate at the crimson rock, and alien pirates on anti-grav skiffs looking to steal relics of a bygone age."
The more I read about this adventure setting the more it reminds me of a trend that I've seen in the past & Venger's always been about bending & molding his campaign settings into his own. I totally get that & understand the 'hows' & 'whys' of the author's desires & gaming adventure goals. 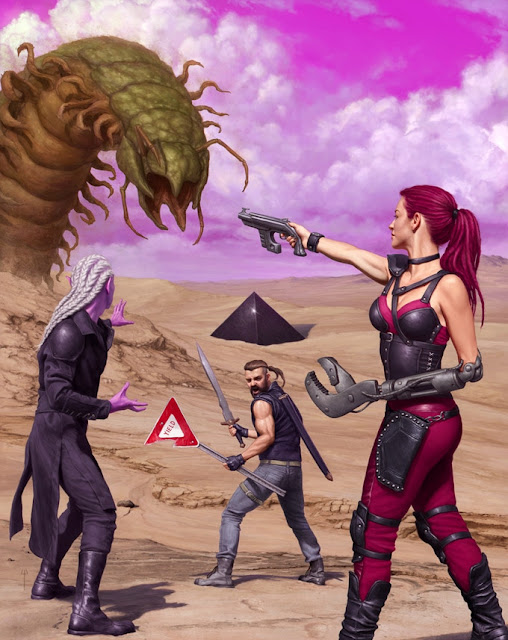 But today has been one of those days when I was sitting down with two of my friends & speaking about the growing desire to get back to playing in this style of campaign play with traditional original Dungeons & Dragons adventurers. This isn't rocket science, you simply take a set of old school D&D or retroclone rules & go play. But the fact is that as a dungeon master there's an odd mis balance that has to be achieved with players. Its not simply enough to throw player's PC's on to some far flung corner of the planes. 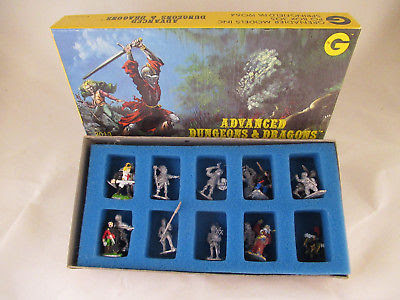 For me the gonzo OSR dungeon goes all the way back to 2011 with the Black Ziggurat project from the Planet Algol blog. Man, I miss the Planet Algol blog there were so many cool OSR ideas that came from that blog & Blair's twisted mind. Even the Wyrmspittle setting had its own Black Ziggurat dungeon from the Hereticworks folks.
Before my complete party wipe in my recent Mars 9889 setting I was planning on introducing my own version of the Ebonite Ziggurat which lies deep within the Martian badlands. The structure was part of the launching facility of the invaders to the Earth in 1898.  We don't know that much about the structure at all. The superstitious Red Martians avoid the structure  like the plague & there are rumors that strange lights have been seen at night when Phobos crosses the sky. 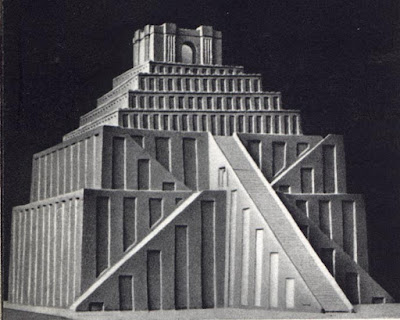 If the rumors are to be believed then the structure may be related to the 'Originators' the insect race that terraformed  & engineered the original life forms of Mars. Transcosmic radiation has been detected on the areas surrounding the structure & many psychics as well as mentalists will black out when trying to penetrate the deeper aural levels of reality that surround the Ebonite Ziggurat. There is a vast sea of bones & shattered skulls that surround the red sands of the ziggurat all of which have varying degrees of violence about them. The ziggurat itself gives off strange sub etheric vibrations that cause any who sleep within a 3 mile radius of it terrible dreams.Main canal routes are very ancient around the structure & no modern ones connect with it. The local kilt wearing Red Martian tribes have many strange legends surround it but it is considered taboo by most right thinking people. The ziggurat borders the small human nation state of  Igarth & one of its Martian post colony neighbor nations. Both societies avoid any mention of the place but certain tribes of savage Green Martians use the lands surround it for 'rites of passage' for their young. There have been sparks of violence between Greys & the Green Martians over the ziggurat lands & court yards. Strange alien monsters have been seen destroying any interlopers who come to close to the buildings of the ziggurat & its structures. Few Martians will speak of the rumors of underground structures & the connections to the Martian invaders cities that surround the Ebonite Ziggurat. There are the remains of hundreds of different sky ships & space craft around the place some wreckage has been found from as  far away as Calidar. But once again these are merely rumors & could be considered the stuff of adventurers whose tongues wag from the strange strong Martian drink that they seem to consume in the space taverns of Igarth. 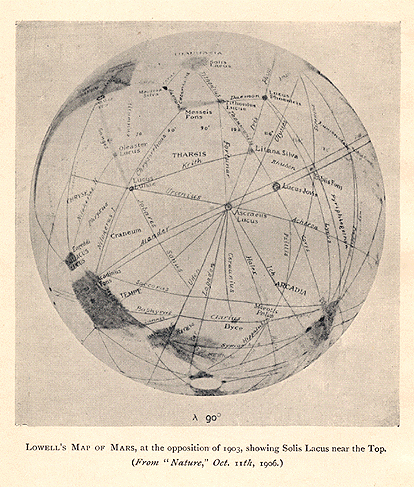 So not only have I began to notice gonzo dungeons entering back into the OSR consciousness but locally a friend is taking about running Faster Monkey Games Realm of the Technomancer. This is because lots of folks have gotten their copies of the combined Advanced Labyrinth Lord retroclone book which has been hitting shelves because of last year's kickstarter. Suddenly, interest in both Mutant Future & Labryth Lord have started again.  Faster Monkey Games Realm of the Technomancer is a 'pay what you want' adventure that combines the games just like the first edition Gamma World/Advance Dungeons & Dragons first edition into one campaign. This adventure makes a great intro for a campaign setting such as ASE1: Anomalous Subsurface Environment by Patrick Wetmore. 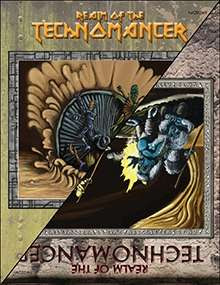 Only time will tell if we continue to see this return to Gonzo dungeon crawling  trend continue in 2019. As for my own tastes in the realm of the OSR Gonzo adventuring or misadventuring only time will tell. The holidays are just starting to wind down now & so well see the where the gaming takes me over the course of the next year.