The Outer Void allows many spirits to bridge the shores of reality. They travel on the Winds of Darkness moving across the bows & breaks of the currents of the Astral to come to foreign shores. These spirits often take over corpses of warriors, strange wanderers, & the fallen. These spirits count as wights or even minor demons, they have often been in the void for centuries. Spirits such as these often carry out ancient agendas that have little meaning in the world of today. So these terrible spirits have to adapt & change to their surroundings. 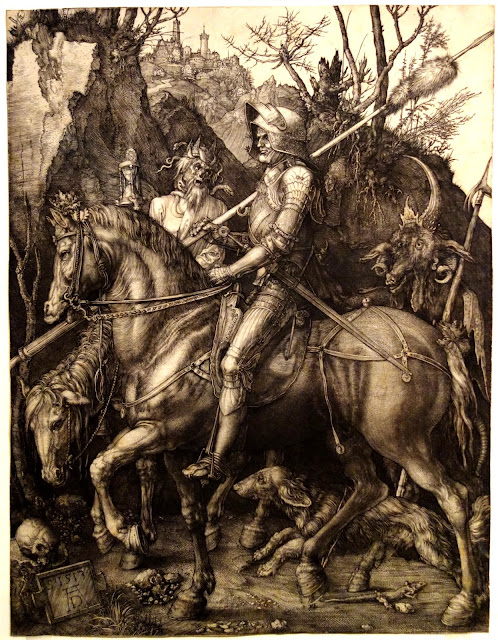 Often 'Demons of The Outer Void' are summoned to 'Old Earth' & other worlds by means of a simple monster summoning spell. Often this is done by wizards seeking dangerous knowledge of certain Ancient Ones relics & artifacts that leave more questions then answers. The demons are often evasive & very deceptive giving the wizards just enough information to wet the appetites of their summoners. Other summoners use these monsters to create siege weapons when they possess ordinary animals or other prehistoric life forms. These possessions often create 1d8 mutations within the host one of which is always increased size. 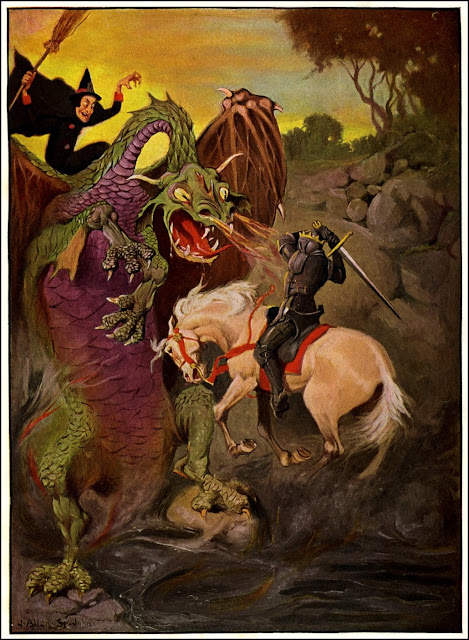 A mirror of reality is always needed for the summoning of one of these spiritual monsters. The mirror is a 40,000 gold piece convex mirrored arrangements of lens that will show any nearby realities for those of a para natural occupation. It will take a skilled craftsman about a year to create the mind bending curves to see into the various levels of alternative realities. 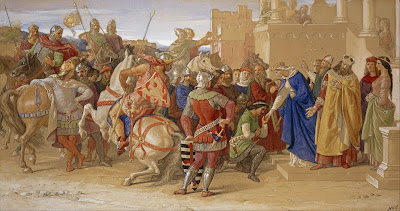 Many times these entities are summoned by necromancers, black magus, & wizards for the sole purpose of advising royals,kings, & rulers about any relics, treasures or ancient artifacts that the Ancient Ones left behind. The demons will mislead, manipulate, & cause as much mayhem after 1d6 years & a day.

Mirrors of steel or silver, gold or glass antique!
Whether in melancholy marble palaces
In some long trance you drew the dreamy loveliness
Of Roman queens, or queens barbarical, or Greek:
Or, further than the bright and sun-pursuing beak
Of argosy might fare, beheld the empresses
Of lost Lemuria; or behind the lattices
Alhambran, have returned forbidden smiles oblique
Of wan mysterious women—mirrors, mirrors old,
Mirrors immutable, impassible as fate,
Your bosoms held the perished beauty of the past
Nearer than straining love might ever hope to hold;
And fleeing faces, lips too phantom-frail to last,
Found in your magic depth a life re-duplicate.
Mirrors  (1922)  by Clark Ashton Smith
Posted by Needles at 5:27 PM