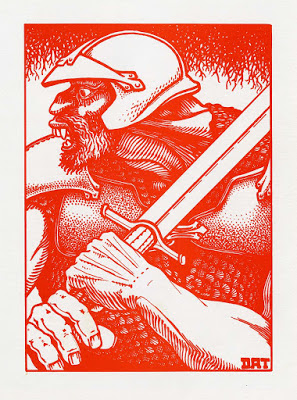 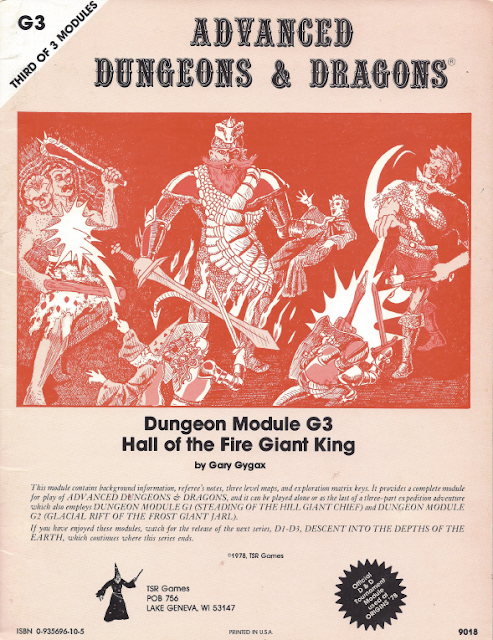 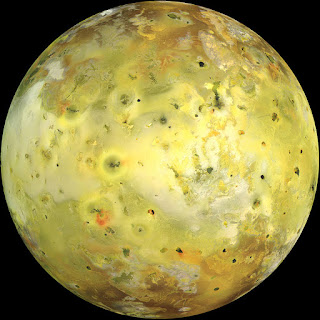 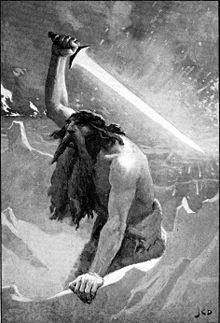 Any world in the solar system with a core is a potential military point or city for the fire giants but this isn't the end of the giant problem within the 'old solar system' setting.