'There are places that mankind wasn't meant to go and this is one of them!'
Last words of Colonial William Prichard  of USS  Vengeance
ReA 'Brura The Back Alley Battlefield moon is a silent and dead world where some of the deadliest fighting of the 'Extinction Wars'  took place. A minor gas giant world created from the last battle of ReA 'Brura. Here the fighting was so fierce that "Impelor Weapons' were used.  This weapons use mini singularity effects to blow holes within the local space time continuum.
At least twenty  million or more space marines and allied human forces were wiped out as several Outer Gods and their minions were also caught within the range of the weapons. The system was also complete rearranged as worlds were obliterated and a new one was born. This world isn't without its taint however. Jellies, molds, and mist created from a combination of the dead psychic residue of humanity and the Outer Gods themselves.
The world itself is now mostly forgotten except by adventurers who wish to try and sky mine the incredibly potent treasures of rich exotic organic soups and gases.
Thrillus Brain Parasites, Exotic Slimes, Jellies, and incredible alien mist life forms haunt the place. Ships traveling here risk the crushing gravity, floating life forms, and their star ship hulls being destroyed by organic acid or worse. ReA 'Brura  is a haunted world and it keeps its secrets from prying eyes. 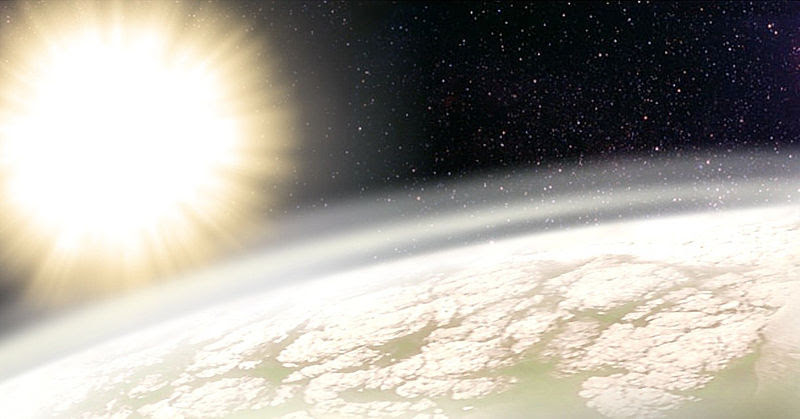