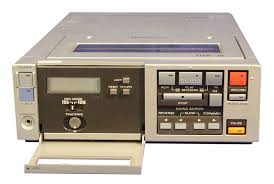 Introduction
After the events on Earth's Moon and the uncovering of the 'Monolith' as well as the most important radio broad cast in the history of mankind. Newer forces were needed to combat the ever deteriorating situation from hostile alien forces. Shado was one of first to operate behind the scenes but it was soon joined by others. 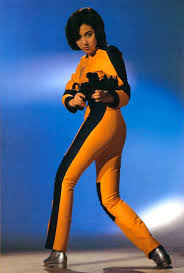 The United Nations Space Forces were formed after a series of successful reverse engineering projects of alien space craft and the situation on Venus back in the early 2000's. The 'UNSF' proved itself again and again in many areas from underwater warfare with the 'Argon' Incident to the  'Venus War'.

When mankind spread among the stars into the Talon Sector. The 'UNSF' was right along side them combing centuries of military might and space engineering know how.

The 'UNSF' is known for its distinctive star ship designs and willingness to bring the fight to hostile forces of all stripes. During the Stroke they were especially hard hit with a full 45% of their psychics having been destroyed by the psychic backlash. Since this crippling blow they have had to rely on outmoded and tried spacecraft designs. The distinctive spike drive fins are always seen on their ships. 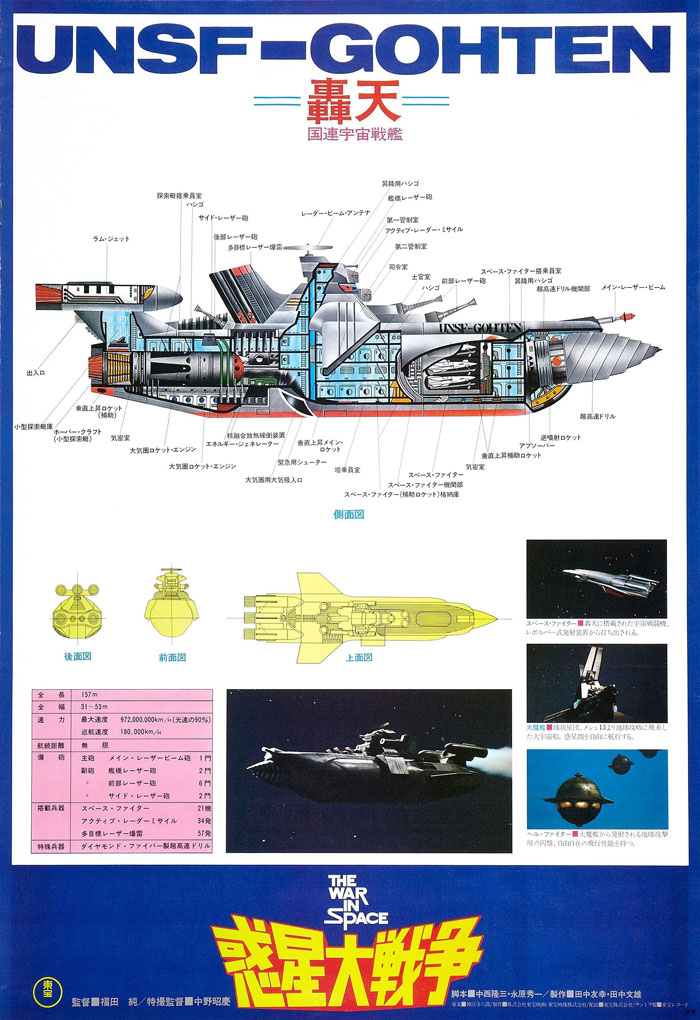 Current Situation
Before the 'Extinction Wars' the UNSF was dealing with is own colonies and was caught in a crushing genocidal wave by superior Outer God races. They lost a full third of these colonies but since then have formed a highly successful Hegemon empire. They're mercenaries are in high demand throughout the Talon sector.
They have become bastions of lost technologies including level four and five artifacts. They mantain a tech  level four manufacturing base boarding on five.

The UNSF leads half a dozen worlds in a voluntary confederation that seeks to expand and protect humanity as well as their allies from 'The Mythos' forces.

Loved this movie as a kid !