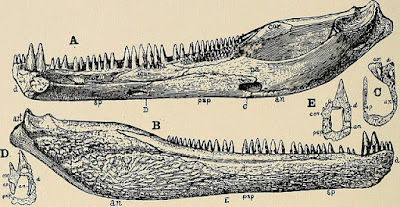 ""Gawd's sake, Aud, but why'd ye go for to do that? Hain't ye heerd all the things they've been tellin' about this snake-devil Yig? Ye'd ought to a told me, and we'd a moved on. Don't ye know they's a devil-god what gets even if ye hurts his children? What for d'ye think the Injuns all dances and beats their drums in the fall about? This land's under a curse, I tell ye—nigh every soul we've a-talked to sence we come in's said the same. Yig rules here, an' he comes out every fall for to git his victims and turn 'em into snakes. Why, Aud, they won't none of them Injuns acrost the Canayjin kill a snake for love nor money!"
The Curse of Yig
H. P. Lovecraft and Zealia Bishop
Written 1928, published November 1929 in Weird Tales, Volume 14, Number 5, Pages 625-36.

Not seen since 1886 the Connecticut River Serpents have returned enforce to the lower banks of the Connecticut River.
Brought from the depths of the Earth by the warriors of the realm of K'n-yan. These genetically enhanced giant serpents were the creations of the serpent men in ages long past. These powerful river serpents are some of the most feared predators on what was the North American Neo England continent.These serpents are highly intelligent and boast a dangerously murderous predatory intelligence. They boast a strangely almost humanlike reptilian face with balefully cunning unblinking eyes. 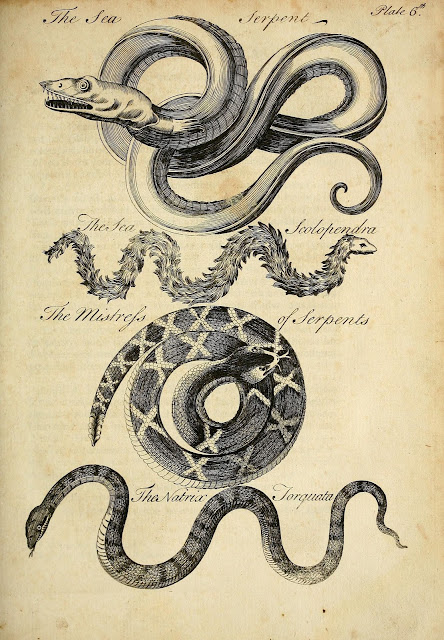 They thrive in the brackish waters of what was the Connecticut River in the marsh like inlets & fresh water marshlands near the turquoise walled riverside temples of the snake god where they serve as guardians. They are incredibly stealthy & capable of silently murdering humanoid prey. Many times they simply violently bite their prey with a poisoned bite & retreat off to a distance whist the poison does its work. Many swear that these beasts seem to enjoy the show. They often lurk underwater for up to six hours or more. To the Picts of the area these monsters are a menace & their mere presence   is regarded as "bad medicine". Many of the Hyperborean warriors give them & their cult members wide berths when venturing through the extensive ruins of Hartford where a grand nest of them dwell in the Hog River Tunnel, under Hartford. 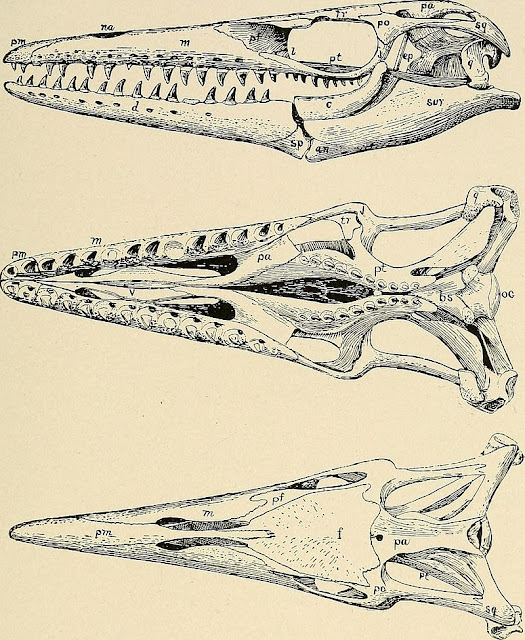 These monsters are very similar to monstrous serpents found on 'Old Venus'. But the Connecticut variety exhibits an almost human like sense of evil cunning which many believe is the influence of their dark master Yig's doing.

Tactics these serpents often try to ambush humanoid prey members & easy prey at just before sun up. They will lay the body in the water in the hopes of attracting more prey. These serpents have a monthly feeding cycle often taking out families or victims directed by local cults of Yig.

There are reports of similar monstrous serpents being found in some of the urban waterways of Ghost City but these can't be substantiated at this time.
Posted by Needles at 8:38 PM