"Beneath the shifting red sands the ancient life stirs once again.The birth of an alien world right in Earth's back yard was both unexpected & horrific! Brand new life forms not seen in a thousand years once again roamed the red sands of ancient Mars! What treasures & horrors were unleashed? A new 'gold rush' has broken upon the fertile sands of Mars but this is no unguarded world. Old horrors & terrors have creeped back into the light of the red bloated sun of Earth! " 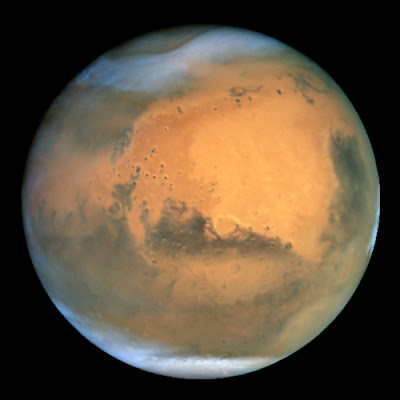 "At a time when your ancestors were still the blood-brothers of the ape, I fled from my own world to this intercosmic exile, banished by implacable foes. The Martians say that I fell from heaven like a fiery meteor; and the myth interprets the descent of my ether-ship. I found a matured civilization, immensely inferior, however, to that from which I came.
"The kings and hierarchs of the planet would have driven me away; but I gathered a few adherents, arming them with weapons superior to those of Martian science; and after a great war, I established myself firmly and gained other followers. I did not care to conquer Mars, but withdrew to this cavern-world in which I have dwelt ever since with my adherents. On these, for their faithfulness, I conferred a longevity that is almost equal to my own. To ensure this longevity, I have also given them the gift of a slumber corresponding to mine. They sleep and wake with me.
"We have maintained this order of existence for many ages. Seldom have I meddled in the doings of the surface-dwellers. They, however, have converted me into an evil god or spirit; though evil, to me, is a word without meaning.
"I am the possessor of many senses and faculties unknown to you or to the Martians. My perceptions, at will, can be extended over large areas of space, or even time. Thus I learned your predicament; and I have called you here with the hope of obtaining your consent to a certain plan. To be brief, I have grown weary of Mars, a senile world that draws near to death; and I wish to establish myself in a younger planet. The Earth would serve my purpose well. Even now, my followers are building the new ether-ship in which I propose to make the voyage." 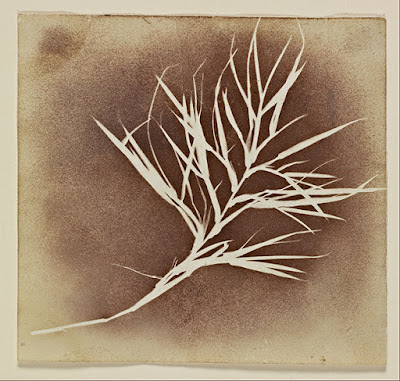 The ancient war has started again, Vultoom has awoken and sent his treasures out into the solar system. Those who spread his 'word' scatter 'his' artifacts throughout the dimensions spreading his presence as they go. Scattered Martian priests & clerics have also awoken at the same time treading their way across the 'Old Solar' system warning of his coming armies. Outlaws & adventurers fools that they be pick up, use, spread, and convert to the ways of the ancient alien Martian 'god'. Here are only a sampling of some of the sacred & dangerous wares of the old god. 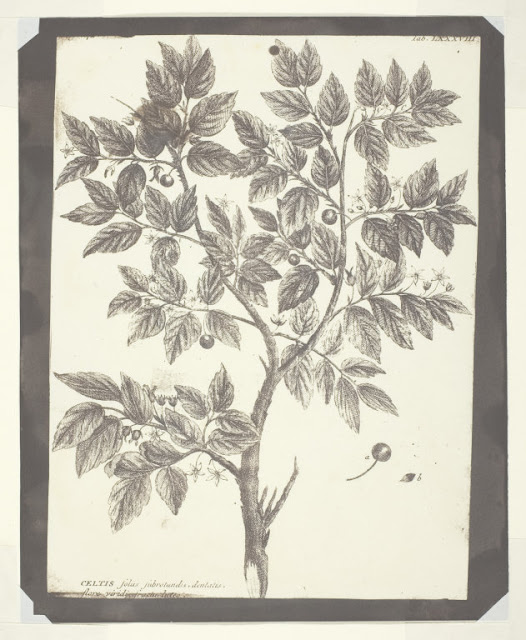