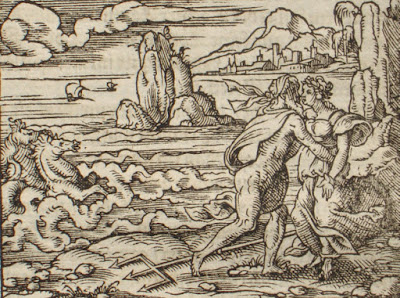 The seas eons ago claimed the spires, buildings, cities of Atlantis but the Outer Void remembers her glories. Along the hidden winds & borea gulfs there are occult artifacts & relics tossed about on the waves of reality. These treasures sometimes surface in the world in dungeons & ruins for fools & adventurers to find. Their evil continues on in the realm of men to create mayhem on whatever world they surface. 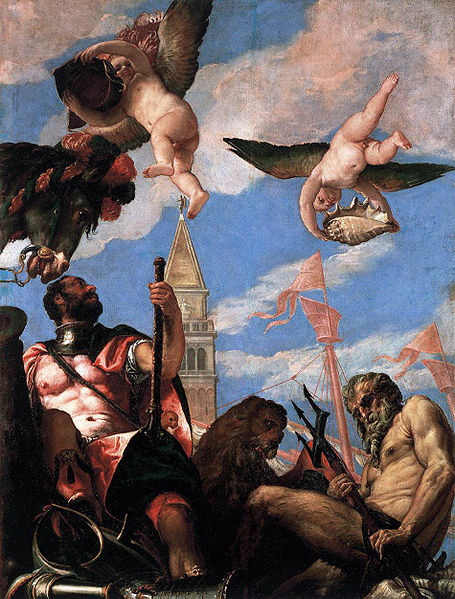 Above its domes the gulfs accumulate.
Far up, the sea-gales blare their bitter screed:
But here the buried waters take no heed—
Deaf, and with welded lips pressed down by weight
Of the upper ocean. Dim, interminate,
In cities over-webbed with somber weed,
Where galleons crumble and the krakens breed,
The slow tide coils through sunken court and gate.
From out the ocean's phosphor-starry dome,
A ghostly light is dubitably shed
On altars of a goddess garlanded
With blossoms of some weird and hueless vine;
And, wingéd, fleet, through skies beneath the foam,
Like silent birds the sea-things dart and shine.
Atlantis By Clark Ashton Smith

1d7 Random Forbidden
Treasures of Atlantis Table
Posted by Needles at 12:02 AM