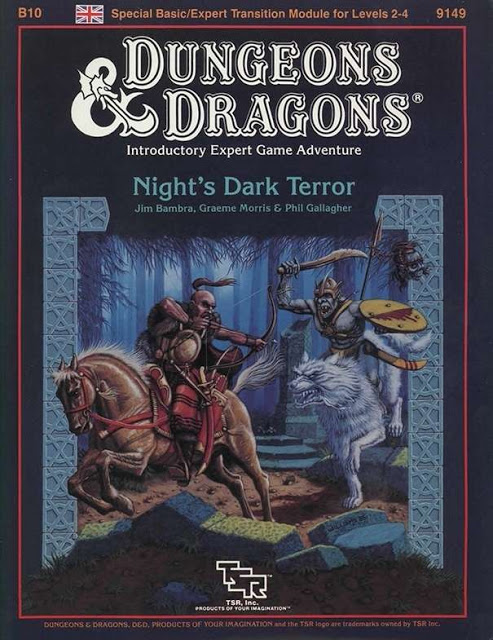 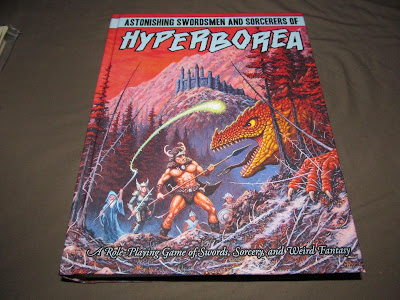 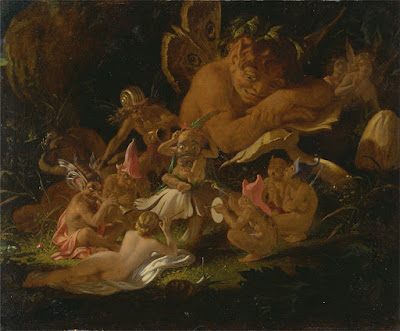 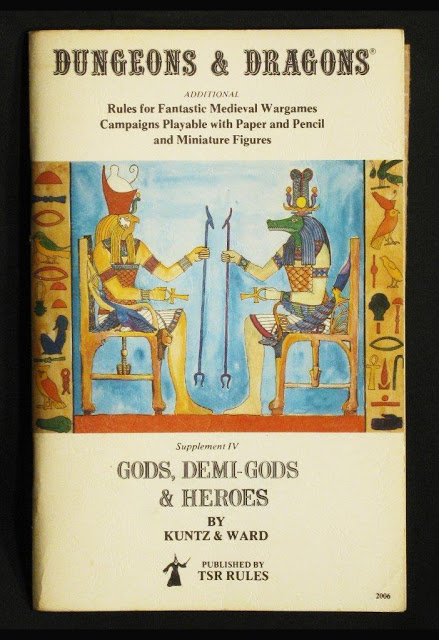 "The Otherworld was also seen as a source of authority. In the tale Baile in Scáil ("the phantom's ecstatic vision"), Conn of the Hundred Battles visits an Otherworld hall, where the god Lugh legitimizes his kingship and that of his successors.[1]"These various rolling dimensional aspects of  'the Otherworld' empower both the adventurers & heroes as well as fuel the whole of Fairyland. The original purpose of the place has been perverted.
B10: Night’s Dark Terror (1986) is a perfect pulp adventure to use because  this is a transition module and takes PC's into the big leagues! That's right set B10: Night’s Dark Terror (1986) in some back part of Europe in middle of the Pulp Age or  the Golden Age of Superheroes and they're going to get noticed big time!

Modern weapons are not going to be a huge deciding factor if your adventurer or pulp hero is looking down the business end of an owl bear! Way back in the Eighties many of the independent comic book companies had their own super hero & pulp teams encountering & recruiting wizards, clerics, thieves, etc. from Dungeons & Dragons style worlds into their ranks. 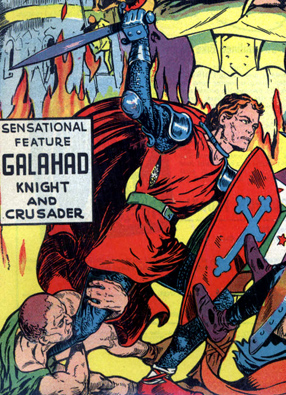 No one batted an eye & the number of Arthurian heroes that Marvel & D.C. used is numerous. The fact is that dungeon masters back in the Seventies & Eighties used whatever mythical or  fictional characters they needed as NPC's.
B10: Night’s Dark Terror (1986) is a stepping stone module & even with modern pulp style adventurers is going to be a challenge. With the Amazing Adventures! rpg from Troll Lord Games the challenge will be keeping the PCs alive to get to the back bone of this adventure! 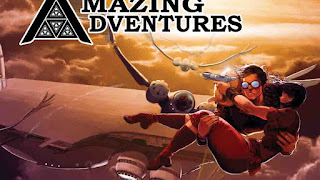