Its Memorial Day here in the States again & I got together with friends at a local watering hole to discuss OSR stuff. Swap some beer & shoot the breeze about International Dave Hargrave day, classic original Dungeons & Dragons, OSR games, & everyone's current campaigns.
So we began to talk about WWI & some of the history leading up to it including the international  brush fire conflicts that lead up to the war to end all wars. The idea came up of battle fields whose violence was so bloody & bad that they transcend the local time space continuum & pull soldiers in from other time periods & eras. 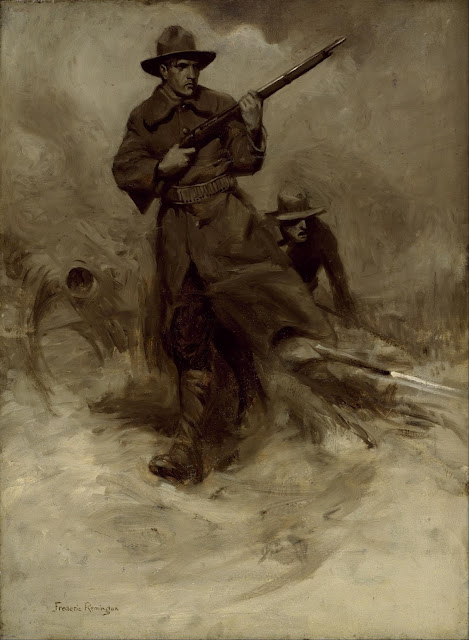 This smattering of ordinary soldiers becomes the adventuring party whose bonds of friendship & brotherhood form the basis for the center hub of such a  campaign. This isn't a new idea & The Big Time by Fritz Leiber  takes some of the ideas about a central temporal war & uses the concept of the 'Change War'. Within the "The Change War" temporal fronts change & move as time lines change & die. "Their method of battle involves changing the outcomes of events throughout history (temporal war)." Yet we hear about it but never see it. Lieber is of course Appendix N front & center alumni because his various creations including his two Sword & Sorcery creations with their adventures in the city of Lankhmar. But for me  Lieber is so much more then a simple Sword & Sorcery writer with his Science Fiction with its various alternative worlds being great fodder for a dungeon master's old school campaigns. You can read 'Big Time' on line -

"The Big Time as serialized in Galaxy Science Fiction in 1958, parts one and two, at the Internet Archive"

I don't really want to get hung up too much on Fritz Leiber too much because I've got a lot of ground to cover here. Liber's Change Wars are only another front in the bigger war between Law & Chaos, yup that's right I said it. This was something we'd see much more of in Three Hearts and Three Lions in 1961's  fantasy novel by American writer Poul Anderson. 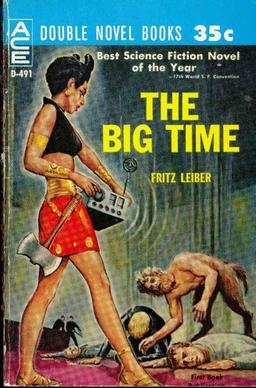 Michael Moorcock would 'borrow' certain concepts for this along with American writer Roger Zelazny. Gary Gygax just danced in with Gord & his crew of dungeon miscreants.
Dave Hargrave plugged into this with his dungeon locations that weren't bound by time or space. These dungeons were created to cancers on timelines & their appearances were the death wail for a world. The appearance of a dungeon on a world isn't cause for celebration but call to arms for adventurers, outlaws, & soldiers in a war they barely understand.  This is something I've done time & again faster then you can say Hargravian Hell spiral. 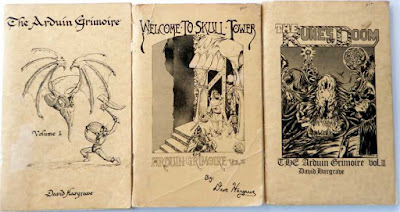 The idea of taking a bunch of adventurers from across a platform of various old school & OSR retroclone system  platforms & throw them together isn't something new. We've done it time & again much to the cynicism & criticism of the local OSR scene. The idea of breaking down the traditional Dungeons & Dragons tropes seems outside of some folks comfort zone. 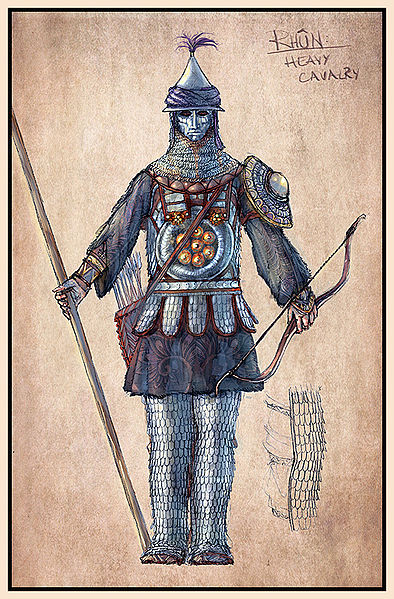 A soldier from Rhûn in Middle-earth artwork by
Jan Pospíšil

Dungeon are adventure locations whose appearance might mean a call to arms across time & space. We've seen both Marvel & DC use this tactic in their comic books & now block buster movies time & again. This is simply another tactic to get get very different groups of players to the table. Some may play pulp heroes, some adventurers, a few soldiers, but by night's end they'll be veterans of the temporal wars. 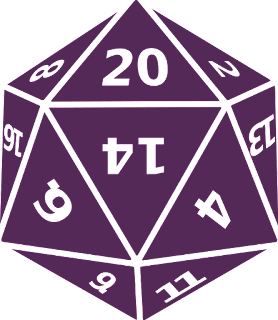 Gary Gygax & Dave Arneson were the fathers & innovators of this hobby but where we are today is from the blood, sweat, & tears of those who came afterward as well. Some of them have been forgotten but some of them are still in the trenches today & the OSR continues to roll along. Some will leave & some will stay as for me I'm in for the long haul. The fact is that Hargrave took a quiet & yet dangerous approach. Dangerous because he was willing to take the risk of possible regret & rejection in our hobby. Still his light was kept on by Paul Mosher for years
Meanwhile I quietly drink my beer & crack open my copies of Arduin again & salute Dave Hargrave. 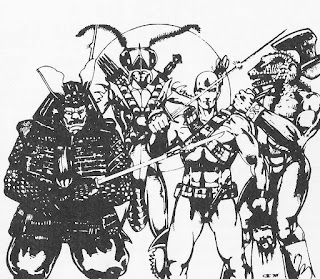 To pull this off I reccommend the first three Arduin books & B/X Dungeons & Dragons along with your favorite retroclone systems. Possibly Amazing Adventurers! rpg & its Companion from Troll Lord Games.
Posted by Needles at 8:19 AM