"This is a war universe. War all the time. That is its nature. There may be other universes based on all sorts of other principles, but ours seems to be based on war and games. All games are basically hostile. Winners and losers. We see them all around us: the winners and the losers. The losers can oftentimes become winners, and the winners can very easily become losers."The War Universe", taped conversation, first published in Grand Street, No. 37 (1991)"
William S. Burroughs 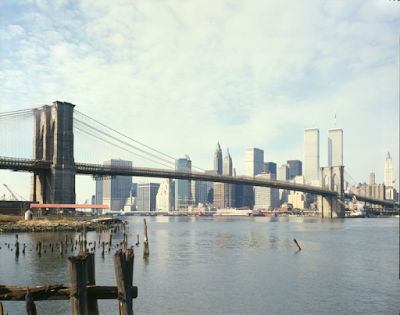 "I'm trying to remember when it started?It was 1980 something.  The lights, the heat, they went out. Then the machines & the guns  stopped. The first of the stone tipped arrows hit our soldiers down on 42nd street after the grey black fog took New York City. They were in the fog, the black warriors speaking gibberish & armed with those incredibly sharp blades. Then the giants & their hammers.  I still hear my men screaming at night you know!"
Sargent Bryan Renolds New York United Police

Introduction
On the planes of the Earth where the edges of an alien empire touch the  Kerouac Wilderness a vast & alien intelligence grew jealous of the works of mankind. The used the old bridge ways & moon beam gates. They invaded & the world of man is now locked in a war of incredible stakes. 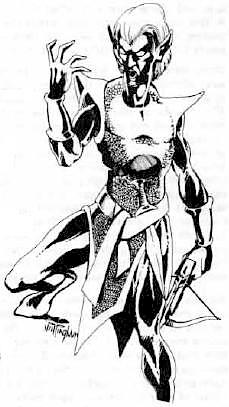 New York was the first to fall & now the seat of a new Drow military empire but it is a fragile thing held together by mercenary troops, demonic magic, & absolute resolution on the part of the demon elves. Many adventurers have made the crossing over into this Prime across the dimensional straits of the Burroughs/Bakshi realms.  They brave the mutants, madmen, cultists, & others who work for the Drow forces. 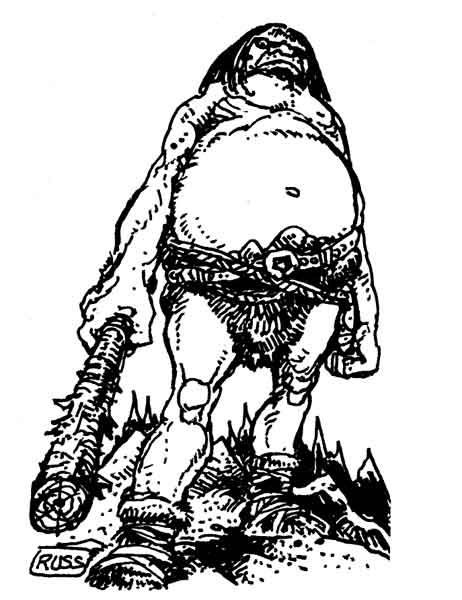 Adventurers have been training human forces to combat the machinations of the Drow but it is a matter of time & numbers. Machines, technologies, etc sometimes work with the aid of powerful magicks. But the forces of darkness always seem one step ahead with demons & other powerful monsters always lurking in the lower dimensional sink holes. Those venturing into the 'front' can expect to be paid in relics, jewelry, some treasures, & other baubles common to 'the real world'. They seldom get the opportunity to spend their pay.
This is a war of attrition & darkness. 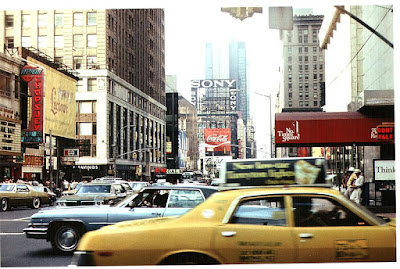 Photo of downtown New York By Derzsi Elekes Andor
There are pockets of null time where the streets open back into the past because of the magicks that the Drow employed. But these are traps where the consciousness of the victim can be drawn back into the before time & their bodies become easy pickings for the 'night ogres' who wander the streets gathering up those who dream of the world before. Anyone caught in such places must make a save vs wands or be caught 1d20 years before the invasion in a dream like haze. 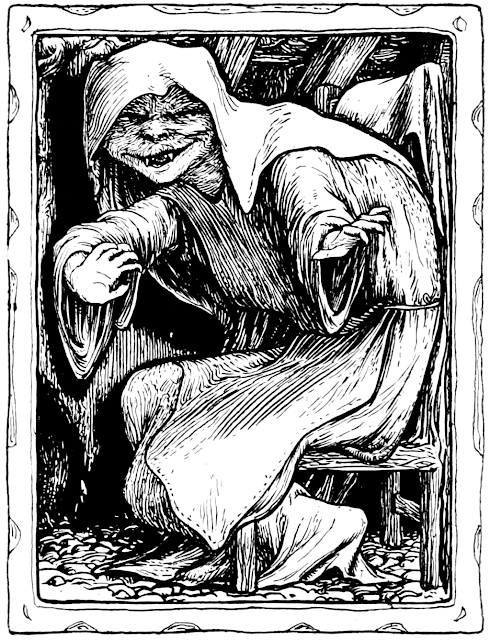 Night ogre mercenaries brought in from the Underworld of the Dreamlands work for the various witch clans of the Drow. They ply their trade under the cover of twilight wandering across the city making it very dangerous for any adventurer they come across. They are hunched backed but slightly stronger & more intelligent then the average ogre. They also use a variety of Dreamworld magicks to seize any adventurer for torture they come across. These beings lurk on the edges of The Kerouac Wilderness & certain spots on Hyperborea. 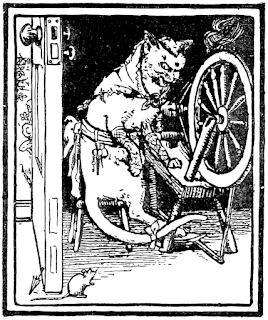 New Drow City isn't a vacation spot for adventurers & it comes with a whole different set of criteria when adventuring there. The daylight offers no reprise from the dark forces as they have brought a variety of  fell Fey creatures with them. There are also Drow witches who wander the city in the disguise of humanoid animal mutates. Will this plane Prime fall to these dark forces or will the presence of adventurers help to free this once great world?!
Posted by Needles at 9:40 AM