Slaves are taken, double crosses come to light, special guest stars arrive, & the PC's get way in over their heads in last night's game session!


Some place along the line my independence gene kicked in when it came to the OSR & the table top hobby in general. Last night's game proved this once again, the PC's flew over to the New Jersey facility of Turck Research Dynamics. This game picked up had core right after last week's exploration crawl  & combat session.For this week's session I drew quite liberally from the AD&D 1st edition Dungeon Master's Guide & several OSR titles. 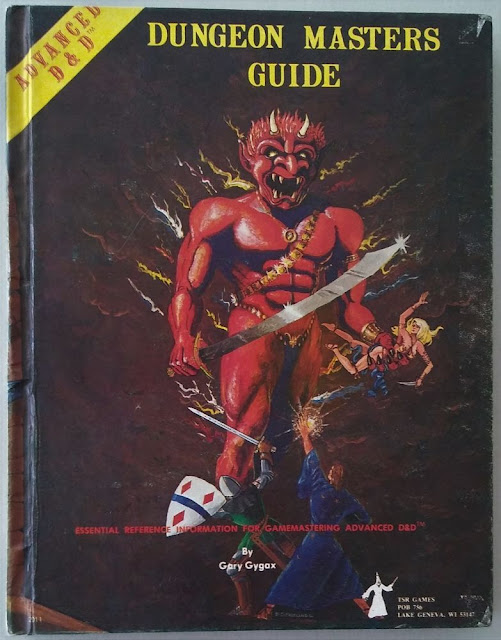 The PC's sky ship came in over the facility only to be confronted by two little green bastard saucers & a strange bio mechanical dirigible. With quick thinking the players opened up on the ground crew before they could get weapon encampments to bare on their position!? Several blasts with the PC's cannon & the ground crew's weird weaponry was made short work of. A failed morale roll & the PC's sky ship was able to land. They had a bit of time to get off some lucky shots at an alien bubble car just as it was leaving.
A quick search of the offices revealed that much of the staff & several alien species were tied up with weird living ropes that seemed to be anti magick. The whole thing smelled of an off world slave market deal. What secrets has Desmond Turck here? The PC's freed the prisoners & then went about blasting several alien technicians but then came across another small bread box sized power generator wirelessly powering what?!
The answer was an FTL communicator device & possible gateway. The party wasn't happy about this. They dismantled what they could but were warned of several dangerous components after several successful tech rolls. 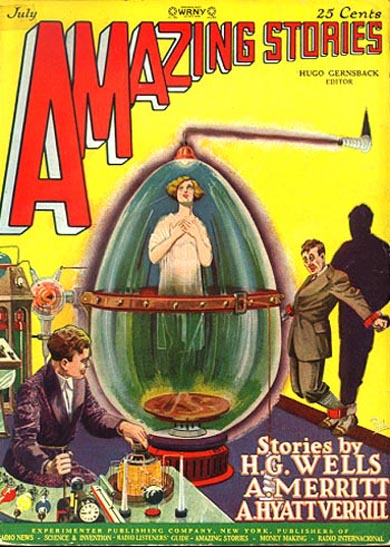 Going from room to room the player's PC's discovered more humans being processed for off world shipping?! The party's bard & wizard went back to the
strange bio mechanical dirigible where they found strange humans in weird slick suits going over the slave stock. Who are these new bastards?! Why they're Vatmen from the Misty Isles of the Eld by Chris Kutalik, & Robert Parker. Wait, What the Hell are the Vatmen doing in this campaign?!
Surprise, surprise, when old friends show up!!? The Eld have very bad relations with the Astral Drifters & their cousin tribes the Astral Raiders! The PC's didn't even heistate when these alien bastards showed up. 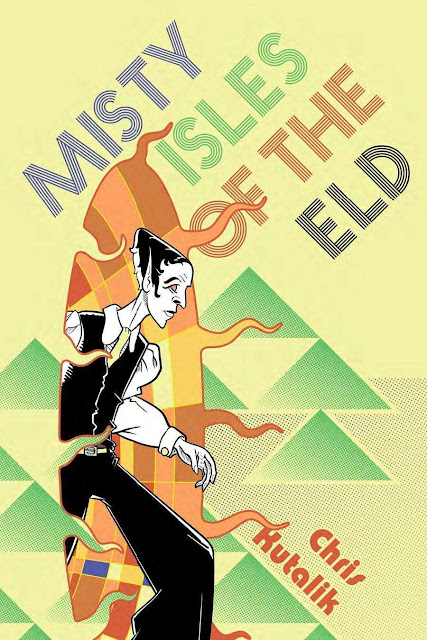 Are there relations between the Eld & 1904 Germany!? German Emperor  Wilhelm II (Friedrich Wilhelm Viktor Albert von Hohenzollern). German Emperor  Wilhelm II unlike his real world counterpart seems to be an incredibly ruthless & deadly individual with deep ties to the Greys & their side relations the Visitors. Is there far more behind the rise of colonialism not only on Earth but beyond? Are the  German colonial empire forces in for far more then they bargained for especially now that the Eld are aware of Earth? Tune in to the next game of retro pulp Renegade Heroes, Tyrannical Conquerors, & Wasteland Kings which an  OSR mix of Adventurer, Conqueror, King's Barbarian Conquerors of Kanahu, Astonishing Swordsmen & Sorcerers of Hyperborea second edition along with other OSR resources! The European connections heat up & things get very interesting as the PCs are brought to a boil in next week's game! 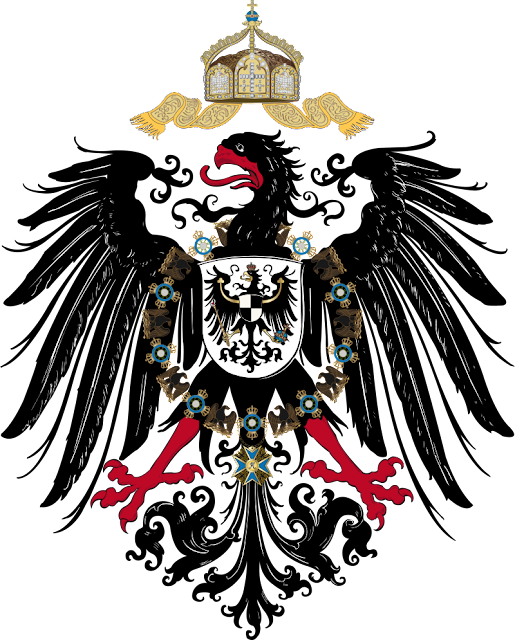