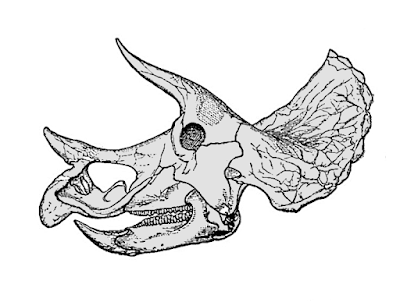 Evin Thornkill watched the herd of one horns pass before him. He had no wish to get the giant animal's way. For his tribe these things were sacred animals but there was a strange skull sticking out of the patch of swamp ground. He'd seen in it last night glowing in the marsh land but he had a limited time before Alas Sure Walker the half caste warrior & his blood brother got back to camp. Alas was checking on the latest payment from their client. They had successfully navigated the low lands following the game trails until they found the ruins of the old fort. They had no wish to meet the hyena devil warriors who made their home there. They'd made camp some two miles East & Evin was on a scouting mission. Last night the first of the visions started in Evin's mind but his mother had taught him the way of such things. Now making his way around the herd he found himself staring into the black morass of the muck & slime. His hands grabbed the the painfully white bone instinctively & instantly he was taken elsewhere across the universe. He was something alien & else, he held the three bones skull in his tendrils & whispered the scared chants in the three tongues of the moon.The skull held the power for his brother's & sister's clutch even as the dreaded shoggoths closed in on the halls of power.
Suddenly he was awoken by the violent shaking of Alas, "Ahh your awake again! It is good to not have you screaming for the whole night. I've had to put this leather hide in your teeth to keep you biting off your own tongue"
"How long?!" the voice was alien & weird but it was own. He remembered bits & pieces of his far journey.
'About three days old friend'
'The skull?'
"That thing? Well I threw it back into the swamp. The dogs hated it & it must of smelt of the 'Ancient Things'.
'Don't worry I threw it very deep into the deepest part of the swamp'
"Why is the camp filled with these strange purple lizards?'
'Oh they started showing up about a day ago & always hover around you my friend'
'What do they want?!'
"I don't know but '
'I do!', the voice was high pitched, excited & belonged to a lizard shaman covered in the purple silks & skins of the scared lizards.
Something tells me we are in for a long day', Alas shrugged & Evin groaned as he felt his head ache return. 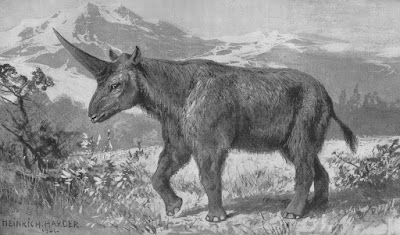 Down from the hard winds of the Outer Darkness come artifacts & treasures belonging to the Tribes of Men who lost these during the Great Passing. These items are blessed with mysterious occult powers some say come from the Dark Forces. Others insist these artifacts were things lost in the Chaos Conflicts as Old Terra passed away. In addition to the major powers listed on these totem artifacts there is a 20% chance of these items having 1d6 minor spell like abilities. Those who pick up these items are blessed by the totem animal.
They may 30% chance be sought out by a shaman of the appropriate totem animal or spirit. These beings will have some small favor or boon to ask of the totem object's owner.
1d12 Random Sacred Totem Artifacts
& Treasures Table