Happy Thanksgiving everyone from Casa De Fabiaschi, I wrote about 'The Cosmic Struggle In Old School Campaigns'.  So why would any of the planar elements & powers care about some lowly PC on some backwater world? Because the lowly adventurer does not stay in the lower ranking tier of the adventurer if they survive long. From the very beginning in Original Dungeons & Dragons the fate of the player character is writ in blood & violence. As the player characters make their way up the levels of their careers the cosmic game plays itself out in the mythology & adventures of the campaign. 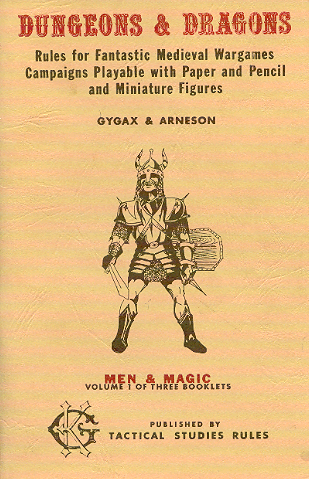 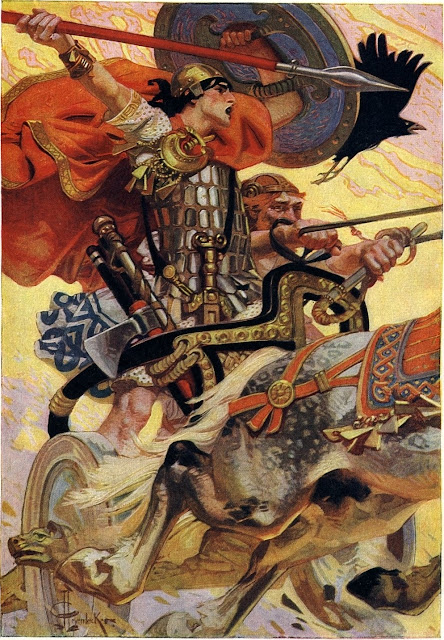 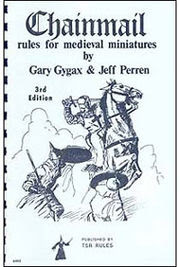 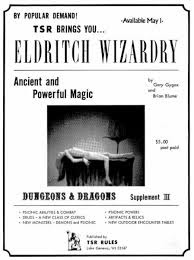 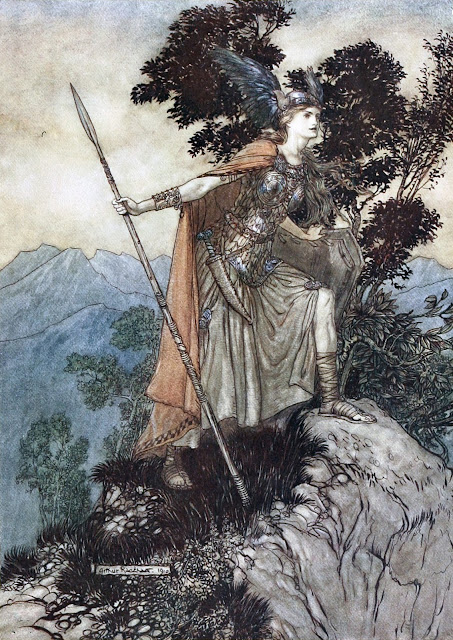 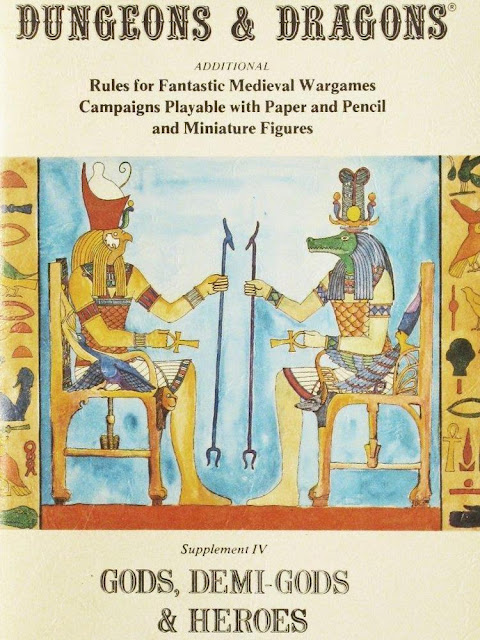 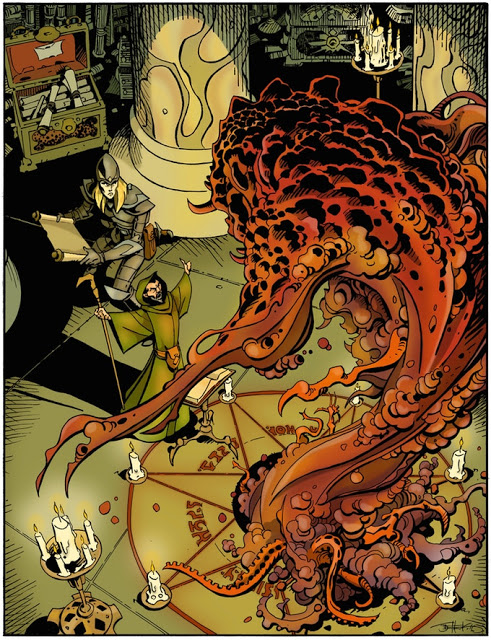 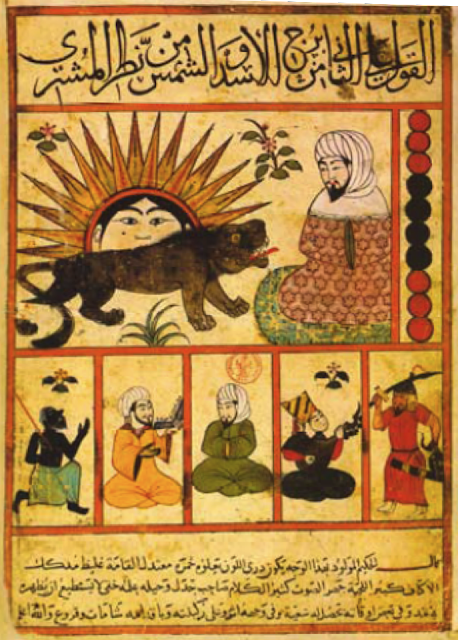 In the end the only thing that stands between the weirdly dangerous & demonic forces of the other dimensions is your PC's. The may succeed in their struggles or fail utterly but in the end the clock keeps on ticking invisible against the patterns of the campaign. This is part of the essence of old school play. For now keep those dice rolling.
Posted by Needles at 10:51 PM