So last night I caught  the pilot for a new scripted Sci -Fi Channel show called Rewind.  The show's pilot was buried between Heroes of Cosplay and Face Off.


I'd love to show you images but there's hardly anything on the web at all. 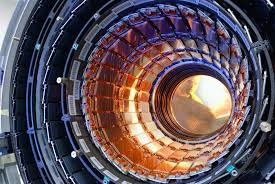 Seriously not one picture that I can put up.
Here's a run down on the plot:
Rewind


events in order to change the future and avoid a devastating terrorist
attack.
The show starts of with an Atomic explosion in New York City and the effects it has across the world. Nine million people are dead in the wake of this event. The action is very tight and for a television plot its well thought out.
This is a very well acted movie even though its a television show pilot.
David Cronenberg makes an appearance as the physicist and catalyst for the events of the show.
Jeff Fahey, Jennifer Ferrin, David Cronenberg actually do a wonderful job with the show.
It was nice, funny, and actually well thought out. The physics were well used as science fiction up to the point when the show began to tread a bit into 'Time Tunnel' territory.
That's not a bad thing actually.

I like the Time Tunnel. And I actually liked Rewind.A show about
a time-traveling anti-terrorist unit who tries to change the past to

alter their terrible future hits some buttons. It's written by Justin Marks from Street
Fighter: The Legend of Chun-Li.Don't judge the show based on just that.  This all hits some pretty high marks with me. I was entertained and my brain actually began to seriously think about a 'time travel' campaign that wasn't Doctor Who oriented.

Rewind is pilot had me thinking about 'Pace Setter's Games' now time traveling rpg Time Master. All of the plot elements were right there. The fact that we've got a group using 'Untested Time Travel' technology is a pretty damn solid key plot element.
The use last night of the various ripples and their effects on the world while the time was protected inside the facility they were traveling from.
The whole untested technology allows a DM to really ramp up some of  the very elements that Time Master takes into account. Everything from the health risks of time travel to the time paradoxes of events and beyond.

'Rewind' might as well be a primer for a game of  'Time Master' all the way down to its ending.
The equipment, attitudes, facility, and more are very much drawn in from our time period. Everything from mircodrones to open end time travel software are in the plot and waiting to be adapted to your game.
You can purchase Time Master right over Here
The Time Tunnel Option 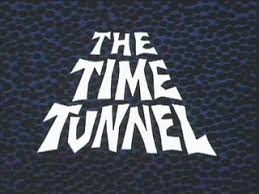 As I said before 'Rewind' felt like an updated version of 'Time Tunnel' for 2013. Which this show well could be. The technology looked and felt like a homage to the old 'Project Tick Tock.' 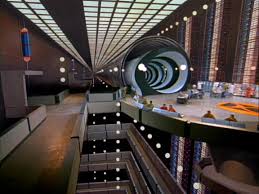 Could the materials presented in 'Rewind' be based on the principals laid down in 'Time Tunnel'? Sure they could but why use an updated version of the tunnel?
Because the scientist who developed it is still missing. There's a major plot hook just waiting to be exploited by a group of adventurers.
All in all Rewind offers more questions then answers and that's actually the point. 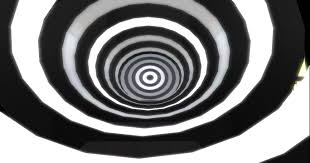 You can of course catch the 'Time Tunnel" on Hulu right over
HERE
Will we be seeing more of 'Rewind' besides the two hour pilot?
Only Time will tell!