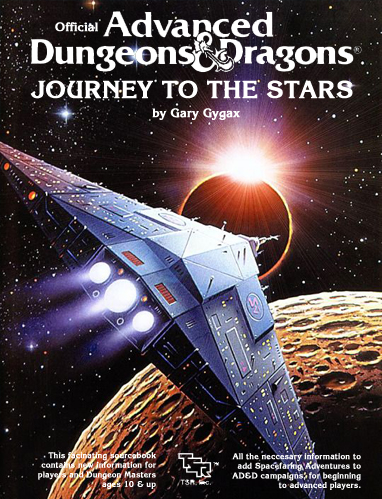 James Ward & Gary Gygax have published this book to take on the block buster of Mega Traveler the hot new incarnation of the classic Traveler rpg. Gary Gygax & co. are flush with cash after the surprise Saturday morning  hits of 'The Dungeons & Dragons cartoon & 'Greyhawk Adventures' after school cartoon. They want a cut of the science fiction market now & looking back they see that they've got 'S3 Expedition To the Barrier Peaks' By Gary Gygax  in the TSR  archives. 'Journey to The Stars' takes parts of this classic science fantasy module this book  has Gary Gygax & James Ward telling the tale of the recovery mission & expedition  to Greyhawk. 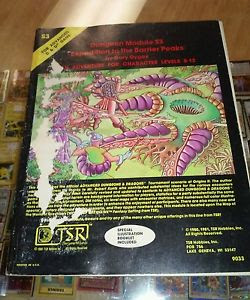 The 'Journey to The Stars' source book brings a foul wizard from the depths of Greyhawk's Blackmoor  & this source book bridges the gap into Blackmoor's ancient Greyhawk past with the 'City of the Gods'.
The PC's have the chance to cross over into Gamma Terra's multi-module metaplot, which involved rebuilding an ancient 'sky chariot':
All of this culminates in the GW11 Omega Project but this time the PC's have the chance to take their own  Space Faring adventures to the stars! 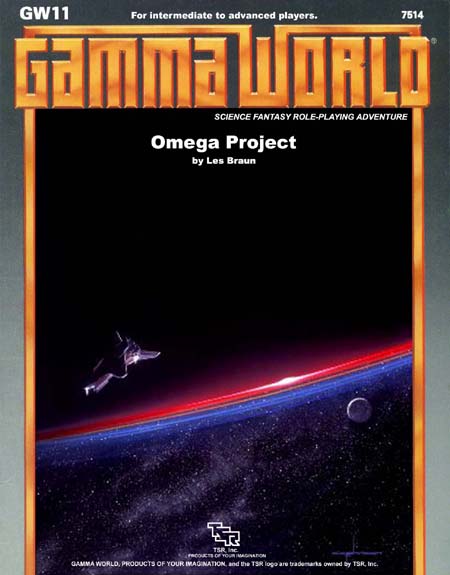 The real version of GW11 Omega Project can be downloaded from Wayne's Books here.

The 'Journey to The Stars' source book is considered a classic because it gives new space adventuring classes,new Greyhawk ruins & dungeons, tons of adventure hooks, lots of techno magical items, lots of appendixes for science fantasy, & bridges the gap into Jeff Grubb's Manual of the Planes . 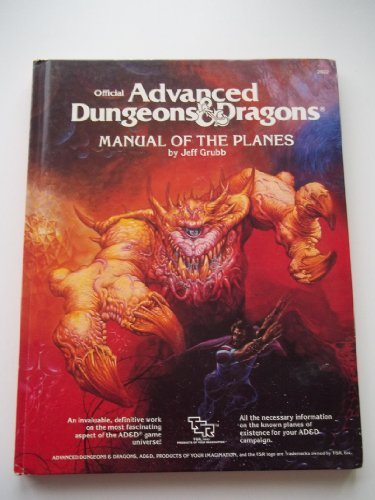 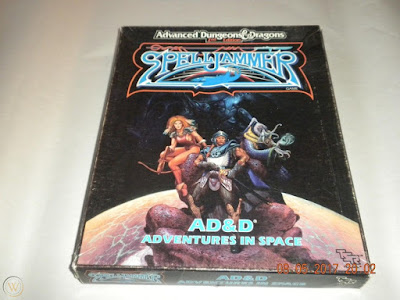 This marked one of the turning points of TSR when TSR first purchased Wizards of Coast & then the assets of Hasbro incorporated. They would go on to make James Ward the head of the Ares division their highly successful science fiction, toy, & much later on in house miniatures gaming vision which saw the release of the Battle System, Gamma Marauders & finally the Chainmail system. All of these are still going strong! 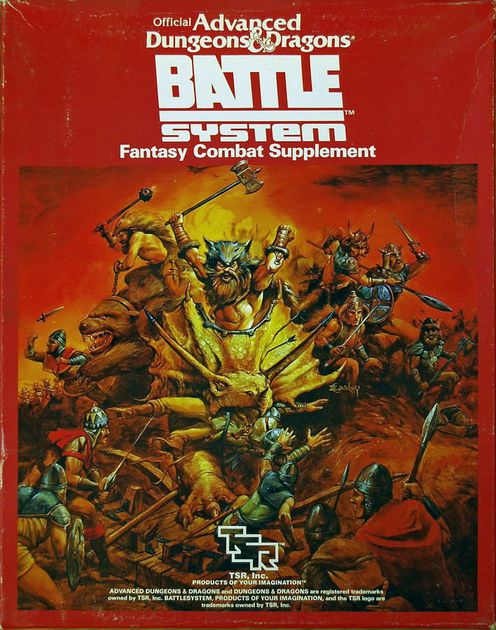 'Journey to The Stars' would lay the foundation for the highly successful JS series of modules including JS1 The Long Ladder, SJ2 The Greyhawk Gambit, SJ3 Acererak's Evil, & of course JS4 The Battle of The Company of Seven all of which were written by Gary Gygax & co.

Ten Ways to Incorporate  'Journey to The Stars' Into Your Home Campaign.