Wherever a treasure vault or other repository of relics or artifacts are uncovered in the ancient wastes.  There is a good chance that some ancient spiritual guardian watches over these treasures. These spiritual guardians can be very dangerous and tiresome to adventurers because of the dogged nature and sheer will power of these creatures. They will sometimes keep watch over the areas of their charges long after the treasures or relics that the guard sometimes have turned to dust. Here then are six random guardian spirits that will test the metal, minds, and patience of your adventurers with these encounters. 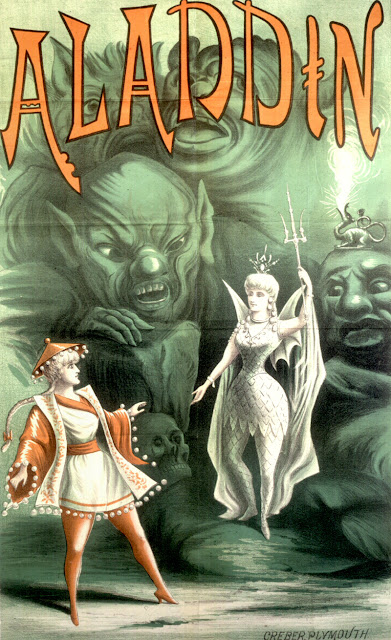 A series of simple rituals will summon one of these from the depths of the Outer Darkness.  There is far more to these simple spirits then they first appear their demonic natures betraying them after 1d6 rounds. They will appear to be lawful at first but within six rounds or so they will begin to lose patience & sanity as their chaotic natures erode their facade away. These chaotic spirits will turn on anyone within 20 feet of them. These spirits will often have the powers of a minor demonic spirit  or Abyssal creature. They can temporarily for one hour a day manifest a body of the semi shadowy stuff of the Abyss for AC: 15 & HP:5
They will have the following demonic traits :

Most demons possess the following traits (unless otherwise noted in a creature’s entry).
These spirits often use their telepathy to try & torment those who would steal & loot from them.